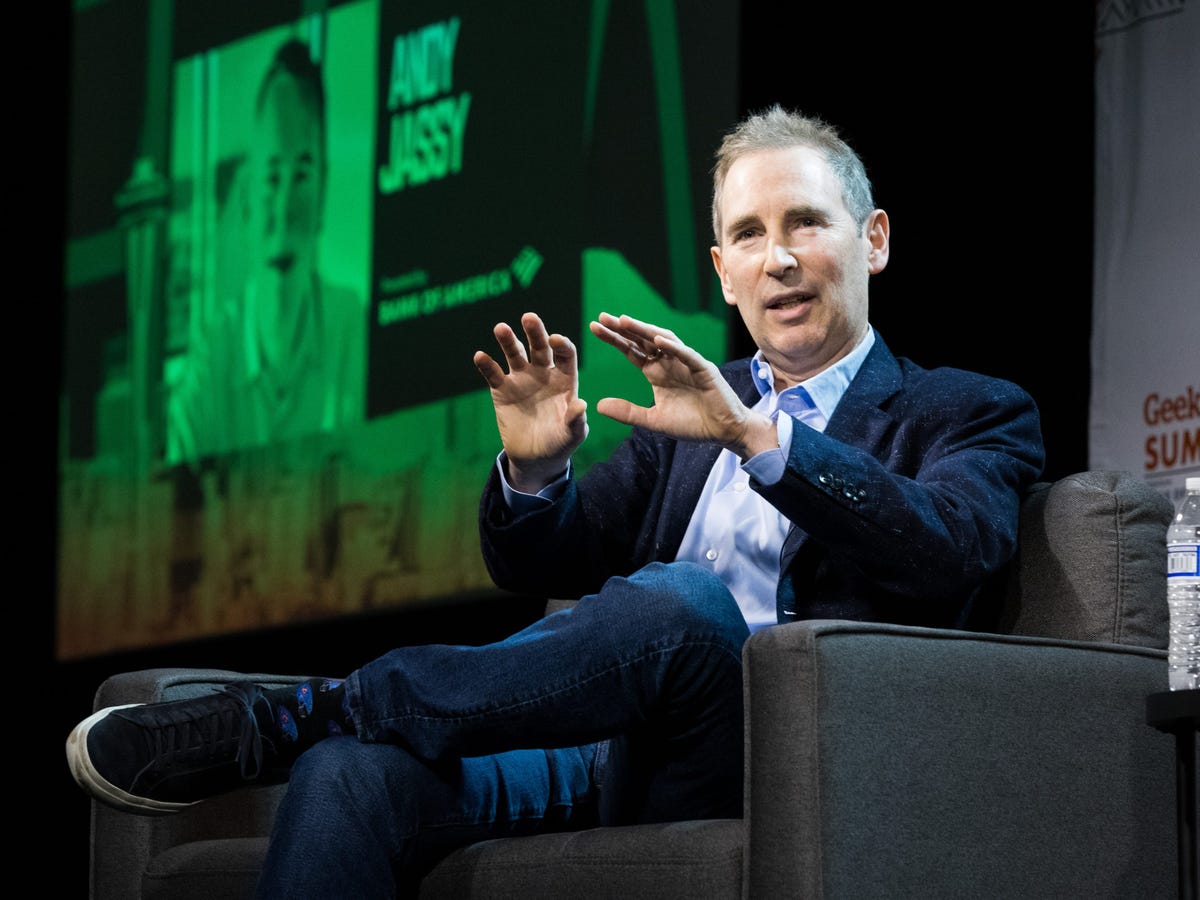 Good morning, readers! Today we’re sinking our teeth into a leaked email from Amazon that tells of hiring cuts, and revealing one of the biggest problems with electric-car charging.

1. Tough choices at Amazon as retail business cuts hiring targets. A leaked email shows Amazon’s retail business will hire fewer people in 2022 than it had initially planned. In a year wrought by inflation,

, and market meltdowns, Amazon is the latest in a long list of tech companies to slow down hiring plans.

2. The teen who tracks Elon Musk’s jet says he has discovered Mark Zuckerberg’s new aircraft. When it comes to travel and security for Meta’s CEO, the company has a record of spending big. After a month of searching, 19-year-old Jack Sweeney shared a picture of Zuckerberg’s jet on Twitter.

3. M&A dealmakers are circling troubled tech startups looking for acquisition bargains. In the throes of the “market exodus,” bankers and VCs say there is an abundance of overvalued startups low on cash looking for a buyer to save them. According to one Silicon Valley VC, buyers are going on the offensive because “there’s blood in the water.”

4. Mastercard customers will soon be able to make payments by smiling or waving at checkout. The new biometric payment system is being piloted in Brazil this week and will allow customers to pay via a camera at the till, without the need for a card or phone.

5. Founders often overlooked by VCs are now poised for success. As cash-flow tightens in the world of startups, undercapitalized founders from underrepresented backgrounds — who are used to operating on lean budgets — are being sought after by investors. Nine founders and investors revealed how they’re preparing for success while others struggle.

6. Google’s subsidiary in Russia is set to file for bankruptcy. The subsidiary said it had become impossible for the company to pay employees and suppliers, after Google paused most of its commercial operations in the country. Here’s the latest.

7. Inside Amazon’s ProServe, an elite group in the company’s cloud unit. Members of the group are in a battle with management to end what they say is a long-standing culture of “bullying and bias.” Twenty-one current and former AWS staffers spoke with us about the workplace culture.

8. Cerebral just replaced CEO Kyle Robertson. Dr. David Mou, the company’s chief medical officer, will take the reins effective immediately. It comes after the company faces mounting scrutiny for how it prescribes controlled substances. Here’s everything we know about the change.

9. Gmail has a raft of hidden features every user should know about. Did you know you can schedule emails, control who can forward messages, and even recall emails you didn’t mean to send? Here are 11 handy Gmail features.

10. Porsche’s electric station wagon highlights one of the biggest problems with electric-car charging. One of the Taycan Cross Turismo’s greatest selling points is its fast charging time. But charging stations are few and far between, and ones powerful enough to fast-charge are even rarer. Insider has a full review of the Taycan.

Keep updated with the latest tech news throughout your day by checking out The Refresh from Insider, a dynamic audio news brief from the Insider newsroom. Listen here.

Wed May 25 , 2022
The properties, like Landy himself, are an eclectic ensemble. There’s the recently redeveloped James Scott Mansion on Peterboro Street, sometimes referred to as the “Spite House” because of its quirky history. There’s the Addison, a former hotel that now houses 40 apartments plus the Pho Lucky restaurant at Charlotte Street […] 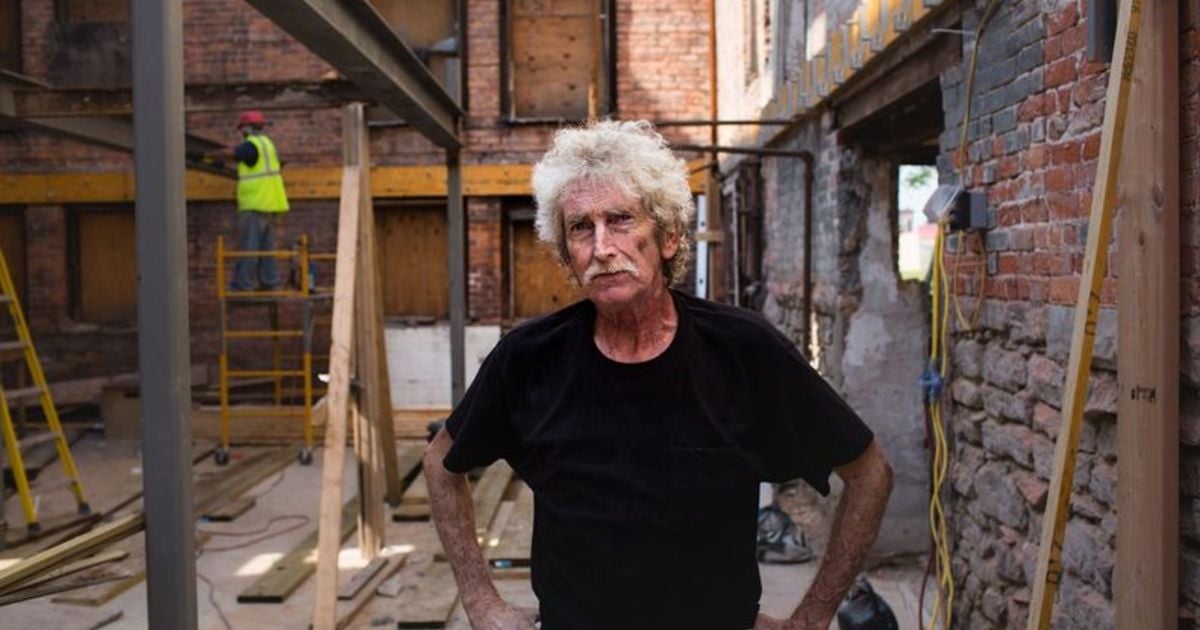