You made it to Friday, readers. Today we’re discussing the potential Yahoo-ification of Facebook and giving you an inside glimpse at BMW’s new electric sedan.

1. Could Facebook be the next Yahoo? Facebook’s recent shift to the metaverse is meant to give it “a new chapter,” as CEO Mark Zuckerberg put it. But insiders and investors fear the change is an identity crisis the social-media company won’t recover from.

Here’s what else insiders told us.

2. CNN’s new streaming service is shutting down just weeks after launch. After a splashy, multi-million dollar debut last month, CNN+ will stop streaming on April 30. Get the full rundown here.

3. Amazon’s physical store ambitions are struggling. While Amazon has perfected e-commerce, it’s facing a tougher reality with physical stores, driven by high costs, a dysfunctional culture, and tension with Whole Foods — and some employees question whether it will ever excel in offline shopping. Inside Amazon’s flailing brick-and-mortar plans.

4. ICYMI: Elon Musk says he’s secured the funding to buy Twitter. In a regulatory filing published Thursday, the Tesla and SpaceX CEO said he has agreements from banks and other entities totaling $46.5 billion for a Twitter takeover. What we know so far.

5. Eat Just slashed its revenue forecast by about 50% for 2021. According to a leaked investor presentation, sales at the alternative-protein startup (formerly known as Hampton Creek) were hindered by production issues and slow restaurant sales early last year. A look at Eat Just’s struggles.

7. A travel influencer shares how she made $1 million since 2020. Catarina Mello, a former Google employee, brings in 80% of her income from an online course she sells about the business of being an influencer. Here’s how she made it work.

8. Russia just sanctioned Mark Zuckerberg. The Meta CEO, LinkedIn CEO Ryan Roslansky, and 27 other Americans were indefinitely barred from entering the country. We explain what the sanction means.

9. We got a look at BMW’s new electric luxury sedan. The carmaker just unveiled the i7 — the electric version of its flagship 7-Series sedan — and it comes with a 31-inch fold-out TV, Amazon Fire TV, and more than 500 horsepower. Check out the BMW i7 here.

The latest people moves in tech:

Keep updated with the latest tech news throughout your day by checking out The Refresh from Insider, a dynamic audio news brief from the Insider newsroom. Listen here.

Sun Apr 24 , 2022
Charlotte Hornets head coach James Borrego has been fired, the team announced Friday. This comes after the Hornets were blown out in each of their two play-in games this postseason. “I want to thank JB for his hard work and commitment during these past four seasons,” Hornets team president and […] 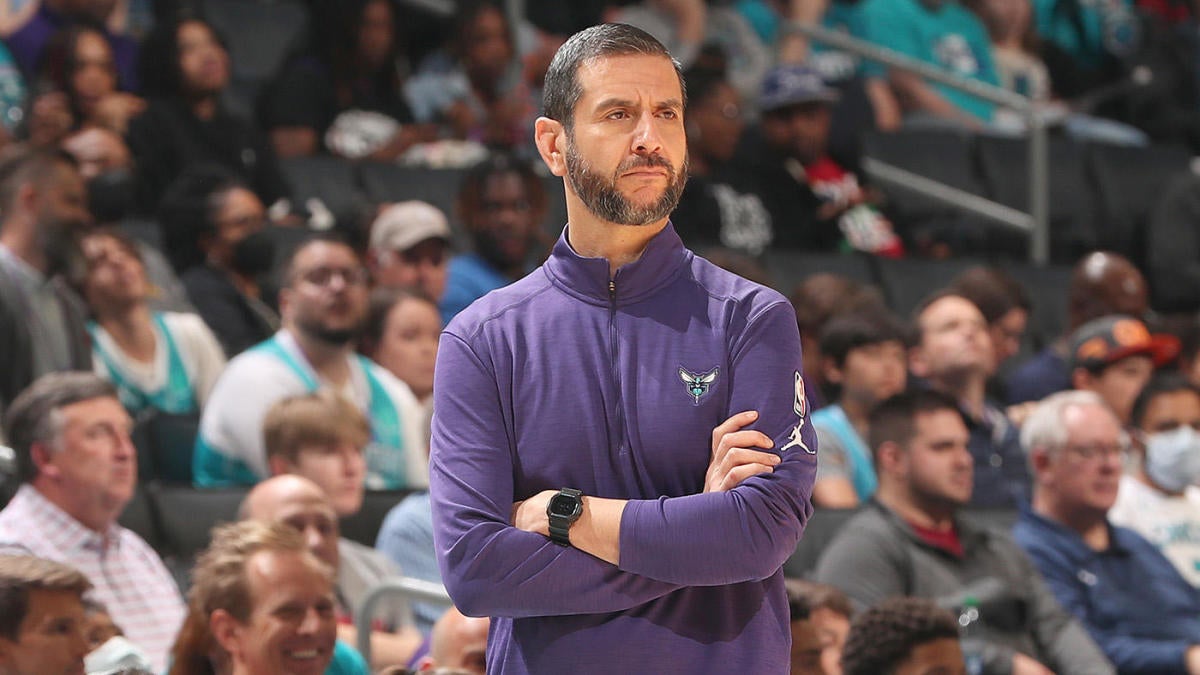