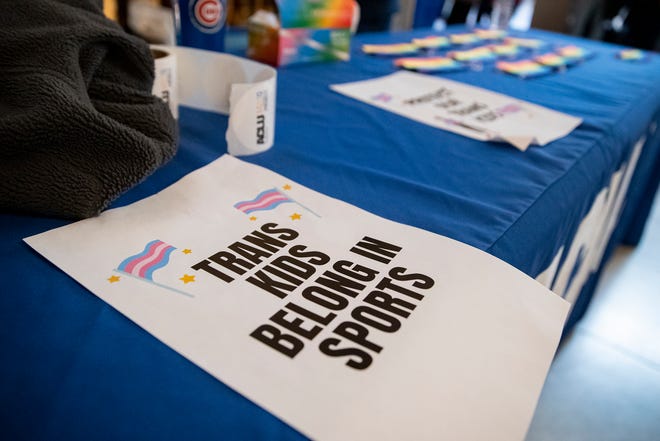 Indiana Gov. Eric Holcomb vetoed legislation last month that would ban transgender girls from playing on girls’ school sports teams. But if the General Assembly overrides the veto, as some other Republicans have said they’ll do, what could be the impact on the broader sports scene in Indianapolis?

Holcomb vetoed House Bill 1041 in March, which would have banned transgender girls from playing school sports. In a letter explaining his veto, Holcomb said, “It implies that the goals of consistency and fairness in competitive female sports are not currently being met,” Holcomb wrote in a letter explaining the veto. “After thorough review, I find no evidence to support either claim even if I support the overall goal.”

“The fundamental goal of this legislation is to protect competition in girls’ sports, and House Republicans will vote to override this veto when lawmakers meet again on May 24,” Huston said in a statement. “This issue continues to be in the national spotlight and for good reason as women have worked hard for equal opportunities on the playing field — and that’s exactly what they deserve.”

There were rumors that the NBA was going to take the 2023 All-Star Game out of Utah, where the legislature overruled Gov. Spencer Cox’s veto of a bill banning transgender girls from participating in school sports. However, NBA commissioner Adam Silver said during a Board of Governors news conference in early April that there is no plan to make a move.

“There was no discussion over the past two days (at the Board of Governors meetings) about moving the game from Salt Lake City, and we do not anticipate moving the game,” Silver said.

Silver said he is “watching these bills throughout the country. In those states where we have teams that are operating, we’re working directly with those teams.”

He noted that in the case of the Utah Jazz, team owner Ryan Smith has come out against the legislation, and Silver feels that “we can create an inclusive environment for our All-Star Game in Salt Lake City that will be welcoming for all our guests.”

The Indiana Pacers are scheduled to host the 2024 NBA All-Star Game at Gainbridge Fieldhouse. The Pacers have not put out any official statement regarding the bill or its veto. When asked whether the NBA has been in touch with the Pacers, the team referred IndyStar to Silver’s comments.

“The NBA believes in the values of fairness, diversity, and inclusion and we oppose laws that run counter to those principles,” NBA spokesman Mike Bass told IndyStar. “NBA All-Star events will uphold these values and be inclusive for all involved.”

It is estimated that 2022 NBA All-Star weekend festivities generated $100 million for the Cleveland economy.

There is precedent for the NBA moving an All-Star Game. The league moved the 2017 game out of Charlotte in objection to House Bill 2, known as the “bathroom bill,” which limited anti-discrimination protections in the state. It made it illegal for a person to use a bathroom different from the gender listed on that person’s birth certificate.

“Our week-long schedule of All-Star events and activities is intended to be a global celebration of basketball, our league, and the values for which we stand, and to bring together all members of the NBA community – current and former players, league and team officials, business partners, and fans,” the league said in a statement. “While we recognize that the NBA cannot choose the law in every city, state, and country in which we do business, we do not believe we can successfully host our All-Star festivities in Charlotte in the climate created by HB2.”

The bill was partially repealed and replaced in March 2017. Charlotte hosted the All-Star Game in 2019.

How will the NCAA be impacted?

The bathroom bill also prompted action from the NCAA, which announced that it would relocate seven championship events scheduled to be held in North Carolina during the 2016-2017 school year.

“Fairness is about more than the opportunity to participate in college sports, or even compete for championships,” NCAA President Mark Emmert said in a statement. “We believe in providing a safe and respectful environment at our events and are committed to providing the best experience possible for college athletes, fans and everyone taking part in our championships.”

The NCAA said the partial repeal “minimally achieved” a nondiscriminatory environment, and that North Carolina would be considered for future championship events. It also said that future championship sites must “submit additional documentation demonstrating how student-athletes and fans will be protected from discrimination.”

In April 2021, the NCAA released a statement affirming its commitment to transgender participation in athletics.

“When determining where championships are held, NCAA policy directs that only locations where hosts can commit to providing an environment that is safe, healthy and free of discrimination should be selected,” the statement said. “We will continue to closely monitor these situations to determine whether NCAA championships can be conducted in ways that are welcoming and respectful of all participants.”

However, some say the NCAA’s actions don’t match its words. A month after releasing the statement, a trio of states with transgender participation bans were awarded softball and baseball regional championships.

“The NCAA’s failure to take action here means that they are a part of the problem,” Alphonso David, president of the Human Rights Campaign, told the Washington Post. “If they refuse to rise up against discrimination and hate, then their policies are meaningless.”

The NCAA threatened to move events from Indianapolis in the wake of the Religious Freedom Restoration Act in 2015, which was passed the week before the city hosted the Final Four. There were concerns that it would allow businesses to discriminate against members of the LGBT community. An amendment to the law was signed on April 2 aiming to ease fears about potential discrimination.

“We are very pleased the Indiana legislature is taking action to amend Senate Bill 101 so that it is clear individuals cannot be discriminated against,” Emmert said in a statement on April 2, 2015.

The NCAA did not respond to an email from IndyStar asking what action the organization would consider taking if the Indiana legislature overrode Holcomb’s veto.

NCAA headquarters is based in Indianapolis. More than 50 NCAA championship events are scheduled to be hosted in Indiana between now and 2026, including Division I NCAA tournament games in 2022, 2024 and 2026. The Final Four is scheduled to take place at Lucas Oil Stadium from April 4-6, 2026. 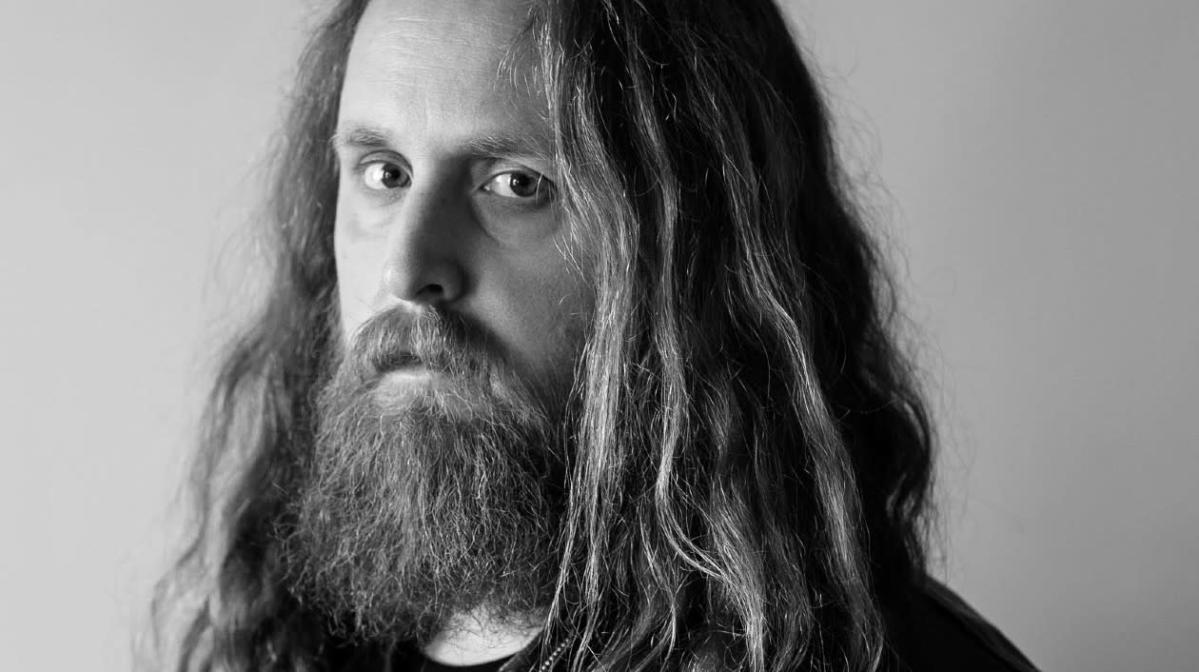