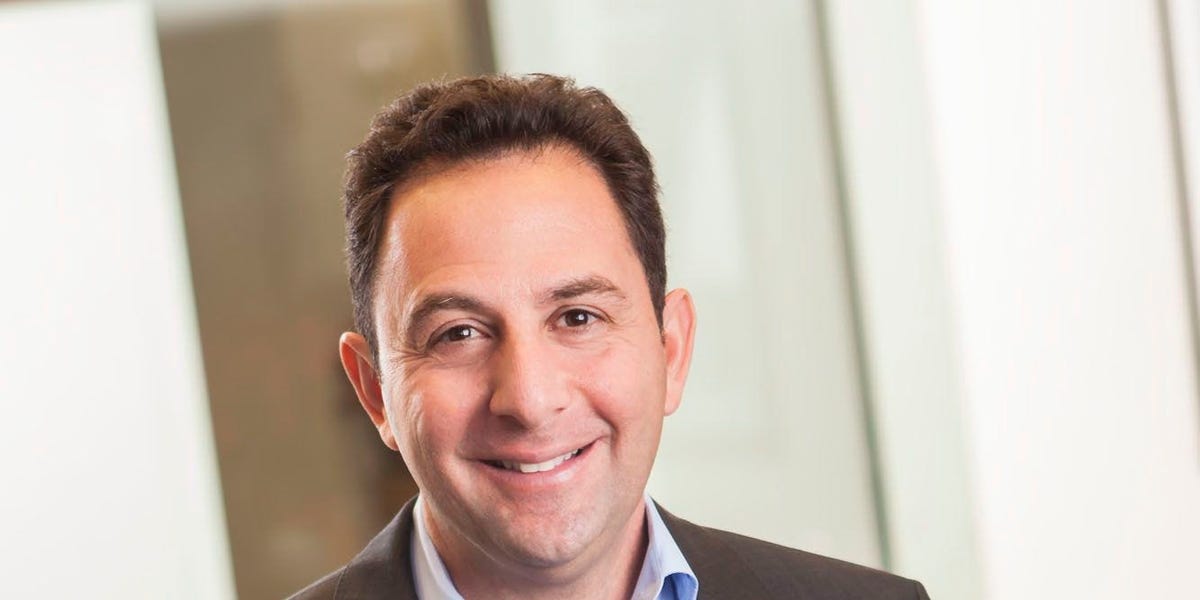 Peter Mallouk built out a $34 million wealth manager into a $225 billion giant in under 20 years alongside winning many top financial advisor awards and writing bestselling financial help books.

Part of his success in founding and overseeing wealth management juggernaut Creative Planning has been bringing a full suite of services from tax, investments, legal and small business accounting, Mallouk said. He was also one of the first firms to include financial planning automatically in services, he added.

“A little more than half of [assets] is advising on 401K plans,” said Mallouk, who is CEO and president of Creative Planning. “There’s a lot of very, very big 401K plans that are $500 million, or a billion dollars that are a big part of our assets as well.”

With about half of the firm’s assets focused on 401Ks, it’s natural to expect clients to be in a state of panic as the S&P 500 flirts with bear market territory having dropped 14% since the start of the year.

Growth stocks have taken an even bigger hit, with names like Netflix (NFLX) and Amazon (AMZN) down 68% and 33% respectively.

But most clients are remaining calm, Mallouk said.

is the first normal traditional bear market that has existed in decades,” Mallouk said. “So it’s, I think, a non-event for most of our clients, for whom this isn’t their first rodeo. They understand markets, economies get overheated and the Fed has to raise rates and there’s other things in the world happening and the market may struggle for a little bit and then it will come back and I think that that’s very much I think how our clients are proceeding. I’ve never seen such stoicism through a bear market in my career.”

The last several bear markets, the dot-com bust, the financial crisis and 2020, have all been traumatizing experiences, Mallouk said. The bear market in March 2020 was particularly “horrific” because of how quickly the market dropped, he added,

“If you were going through the pandemic, and you were making it a buying opportunity, if you were tax harvesting, you came out on the other side, you did really well,” Mallouk said. “That wasn’t that long ago, our clients remember what we did for them then and they see us doing the same things now.”

This is a unique bear market compared to the pandemic, however. It’s not the case that everything will go up when uncertainty eases, Mallouk said.

“I think that high-risk, no-earning assets are not coming back,” Mallouk said. “They’re dead, they’re buried. A lot of people think they’re gonna buy and hold their way through this, they’ve lost their money.”

For Mallouk, this means most cryptocurrencies, meme stocks, small cap stocks with no earnings and NFTs.

“Now, what I do think is going to come back is these companies with real earnings, which is most companies,” Mallouk said. “So I think the S&P 500, mid cap, and all of this is going to come roaring back, it’s going to erase all of its losses in a pretty short period of time.”

But when that will happen is anyone’s guess.

“It wouldn’t surprise me if it got considerably worse before it got better,” Mallouk said.

He also expects to see a softening in the real estate sector, which is another area of the market that started to overheat as the Federal Reserve unleashed quantitative easing to stimulate the economy amid Covid-19.

Even if both the stock and housing market takes a beating, Mallouk is confident the strength of the economy will avoid a

“I think that if there’s a recession, it will be mild,” Mallouk said.

He explains that this is down to three reasons:

“I think overall people have pretty good confidence that we’re gonna get through it,” Mallouk said “I’m not seeing a lot of concern. I’ve never been through a bear market where I’ve heard less concern.”

Eagles Are Ahead of the NFL Curve with OTA Philosophy

Tue May 31 , 2022
When it comes to the NFL, no one cares about the running game in the spring. It’s not that the coaches aren’t keenly aware that the weather is going to turn at some point and if you’re lucky enough to be playing outdoors in January, the thought of a 225-pound […] 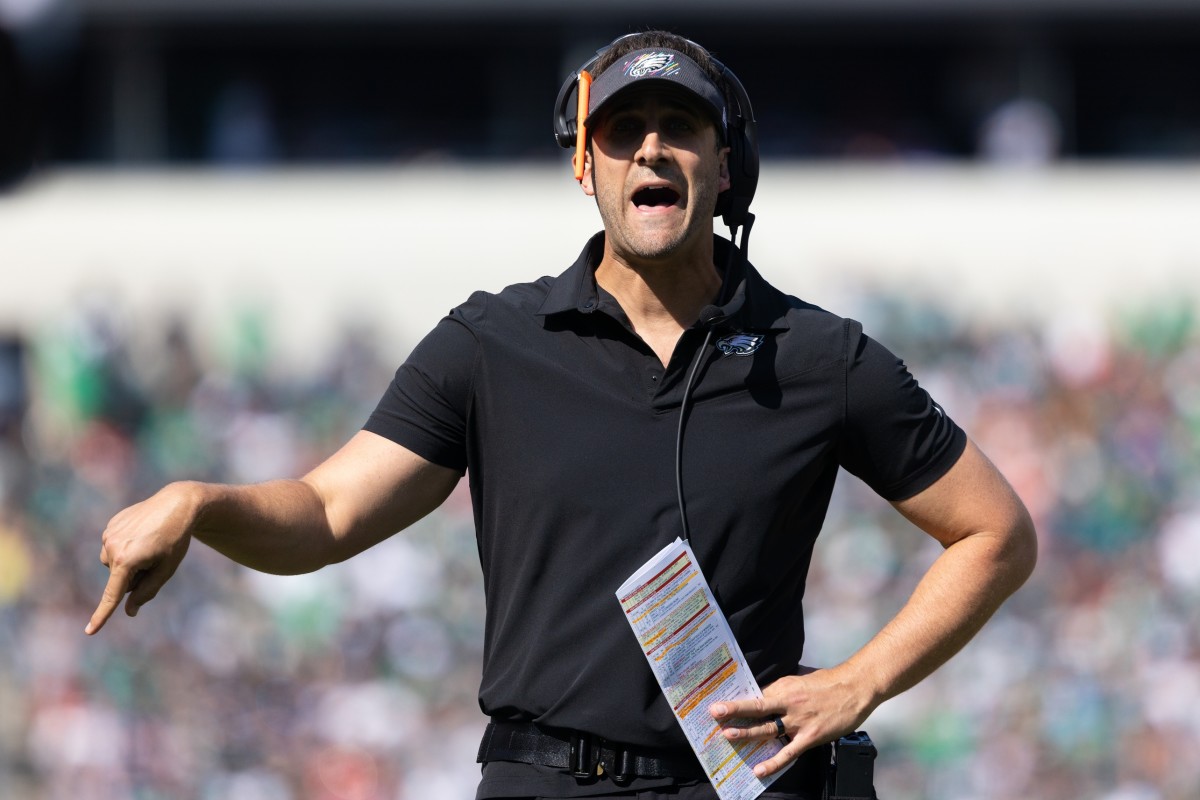