Well, the last two years have been strange. COVID-19 has been a game changer. In a silver lining, the home medical equipment (HME) industry came through with shining colors during the pandemic. The industry was asked to take care of patients in their homes and keep the patients out of hospitals—and HME providers and manufacturers responded admirably

From a public health standpoint, the country will continue to face uncertainty. HME suppliers will be on the front line in facing these uncertainties. Let’s discuss some hot button legal issues facing HME suppliers in the next 12 months.

In early November 2021, the Centers for Medicare & Medicaid Services (CMS) issued an interim final rule (IFR) that mandates that employees of specified health care providers be vaccinated. HME providers were not specifically included in the rule. As of press time, two federal courts have enjoined CMS from enforcing the rule, and the agency announced a pause in enforcement actions.

Also in early November, the Occupational Safety and Health Administration (OSHA) issued an emergency temporary standard (ETS) stating that employers with 100 employees or more must either mandate vaccinations or require COVID-19 testing. This mandate did apply to large HME providers. The Fifth Circuit Court of Appeals enjoined the enforcement of the ETS. In response, OSHA announced that it will not enforce the ETS pending future court decisions.

HME suppliers are trying to determine what their rights are when dealing with MAPs and MMCPs that implement policies that are unfair to suppliers. The challenge is that federal law governing MAPs does not focus on the rights of providers and suppliers; rather, the focus is on enrollees. There is an interesting dynamic when it comes to MMCPs. They are governed by both federal law and state law. It appears that state regulators say, “That’s not our responsibility, that is Medicare’s responsibility,” while federal regulators say, “that’s not our responsibility, that is the state Medicaid program’s responsibility.”

Federal statutes and regulations governing MAPs and MMCPs are quite extensive. However, only a small portion of the regulations address the relationship between the plans and providers/suppliers. Generally, the regulations that pertain to providers and suppliers are aimed at protecting enrollees’ access to care and ensuring that the plans have a baseline coverage of medical care and an adequate provider network.

A way for an HME supplier to set itself apart from its competitors is to offer value-added services to patients that the supplier’s competitors do not offer. This is legally acceptable.

However, it is important that in offering value-added services, the HME supplier not cross the line into offering prohibited inducements.

Recently, the industry has witnessed a loosening up of restrictions by CMS and the Office of Inspector General (OIG). CMS and the OIG recognize the importance of offering value-added services that are designed to make health care more accessible to individuals who normally face obstacles to care. In 2017 and 2019, the OIG published Advisory Opinions that discussed the difference between a legally acceptable value-added service and a prohibited inducement. For example, the OIG stated that it is acceptable for a hospital to provide free child care services for a parent who wishes to drop off a child for a couple of hours while the parent takes another child to an appointment with a physician. On the other hand, the OIG stated that it would not be acceptable for the hospital to reward a parent with movie tickets after the parent took a child to an appointment with a physician.

The Affordable Care Act sets out the “60 Day” rule. This rule states that when a provider or supplier determines (or should have determined) that it was paid for claims by a federal health care plan when it shouldn’t have, then they are obligated to take six months or less to investigate the issue and they must voluntary report the matter to CMS and repay the claims within 60 days after the six months. If the provider or supplier fails to take these steps, the claims can become false claims under the federal False Claims Act, resulting in potentially large penalties.

Fri Jan 14 , 2022
Welcome back to the Real Estate newsletter. This is my fifth year covering L.A.’s luxury market, and I can’t recall a more torrid pace to start a new year. Celebrities and billionaires across Southern California started closing deals that had been in the works for months or even years. It’s […] 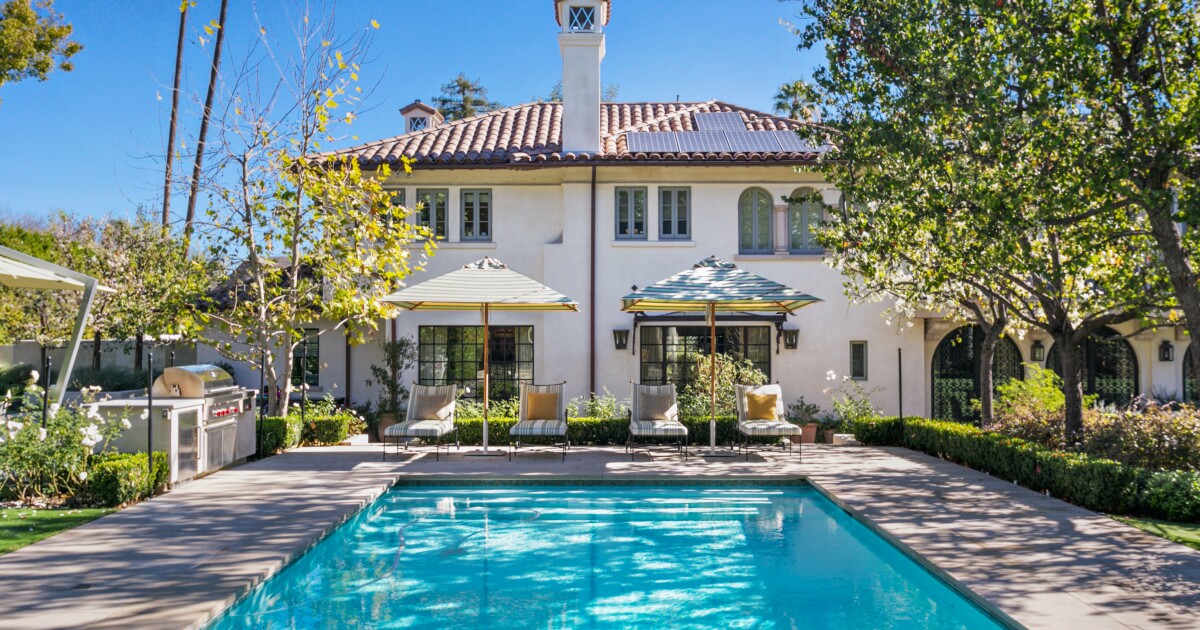