Blank Street has a simple business: It sells coffee—sometimes in carts, usually in small stores. It launched its first location 17 months ago, before it began dotting Manhattan and Brooklyn with baristas.

Even a couple of years ago, a rapidly growing chain of no-frills, low-cost coffee shops might have had trouble finding interest from tech investors. But in today’s booming market for early-stage startups, the New York-based company has received commitments for its third funding round in a year. The $35 million investment comes just three months after the still-fledgling company received $25 million, said

“We live in a world where capital is available,” said Mr. Menda, a 29-year-old former venture capitalist who co-founded the coffee company in 2020 with

Fundraising “was a lot easier than it would have been” in the past, he said.

In the past year, there has been a notable rush of funding into the high-risk category of early-stage startups, as investors have clamored to get into companies even before they had a staff or product. While the startup sector has been deluged with increasing amounts of cash for much of the past decade, most of it has traditionally gone to later-stage private companies that have tested business models.

With more money coming in—and the number of new venture-funded startups relatively flat—valuations have surged. The median valuation for the seed- and early-stage companies funded in 2021 was $26 million, up from $16 million in 2020 and $13 million in 2016, according to PitchBook.

Investors betting on the space say they see plenty more room for startups to grow. They are emboldened because many venture firms have been posting their best returns since the dot-com boom, thanks to a flourishing software sector and multibillion-dollar profits on companies like

The combined valuations of private startups globally has swelled into the trillions of dollars—becoming an enormous investment category.

The current rush of capital has caused some prominent investors to raise alarms that the market is overheated. Angst among Silicon Valley insiders about rising startup valuations isn’t new, but the willingness to broadcast those concerns is notable.

a partner at Union Square Ventures and early backer of

said in a November blog post he had seen quite a few investment rounds in which companies were valued at $100 million before they had a sustainable business model.

“They are being delusional, comforted by the likelihood that someone will come along and pay a higher price in the next round,” he said of the investors. “The numbers just don’t add up.”

—predicted in a December tweet that venture capital returns this decade “are going to be much worse than those from the 2010s.”

To compete, many venture capitalists say they have spent less time on background checks and other research before investing. A recent rout of high-growth tech stocks has investors particularly on edge, as startup trends often follow the public markets.

Traditional venture firms have been raising new funds quickly, while hedge funds and private-equity investors have moved into the market. Much of the hedge fund money is aimed at later-stage startups, but the crowded field has pushed other investors to hunt for earlier-stage companies.

Tiger Global, a New York-based hedge fund and startup investor, has taken part in more than 340 startup investment rounds in 2021, up from 78 the previous year, according to PitchBook. A few years ago, the most prolific investors typically made a few dozen such investments.

Among Tiger Global’s investments is Blank Street, which has ambitious growth plans but involves more physical construction than tech investors often like. Mr. Menda, Blank Street’s CEO, says the company’s no-frills approach gives it strong profit margins for its stores, and annualized revenue has quadrupled since it raised money in September.

Mr. Menda said its business model was patterned after a group of Asian businesses, including Indonesia’s Kopi Kenangan and China’s

which pioneered a similar approach attracting customers with low-cost drinks and apps that promote deals.

Luckin, by far the most prominent among that group, presents a tricky comparison. The company, which at one point planned to overtake

in China, saw its stock price plunge over 95% in 2020 after it told investors that as much as $310 million of its 2019 sales was fabricated by employees. Luckin reached a settlement with the U.S. Securities and Exchange Commission over accounting fraud claims, which it neither admitted nor denied.

Venture-capital investors often shun a sector when its best-known company suffers such a fall from grace, but that hasn’t happened with coffee startups. Luckin’s business has persevered—it reported rapid growth in its latest quarter and its stock has recovered some of its losses.

Mr. Menda said Luckin doesn’t make for a good comparison with Blank Street given its prior management troubles. Instead, the company looks more to numerous other grab-and-go coffee chains that have been able to raise money recently and grow quickly, including Kopi.

Mark Suster, a partner at Los Angeles-based Upfront Ventures, said the average early-stage company he looked at in the mid-2010s was valued around $15 million, while today it is around $25 million—and the companies often have yet to generate revenue.

To adapt, he makes “quicker bets, earlier,” largely based on the caliber of the founders and initial few hires rather than the quality of the product, he said.

“I used to be able to wait nine months. I could watch how your customers use your product,” he said. Now, “I’m really backing talent, then over time, I will figure out if you can execute.”

Others are turning to more unconventional bets.

In September, startup Colossal Inc. raised more than $16 million for its plan to bring back the woolly mammoth as a species in the wild—by modifying the genomes of the Asian elephant to make the animals look and act like woolly mammoths.

the company’s CEO. But Colossal also told investors in 2020 there was the potential for “mammoth park attractions,” among other potential revenue sources, according to a slide presentation.

Mr. Lamm said the company only set out to raise $8 million, before finding far more demand than expected.

“It was the right timing,” he said. “People’s mind-sets and visions were in the right spot and right scale.”

Fri Jan 7 , 2022
(Bloomberg) — The head of India’s main medical research agency said there were “major safety concerns” over Merck & Co.’s Covid-19 drug that may impede its addition to the country’s viral treatment list. Even though India’s drug regulator last week approved Merck’s molnupiravir for emergency use, Balram Bhargava, the director […] 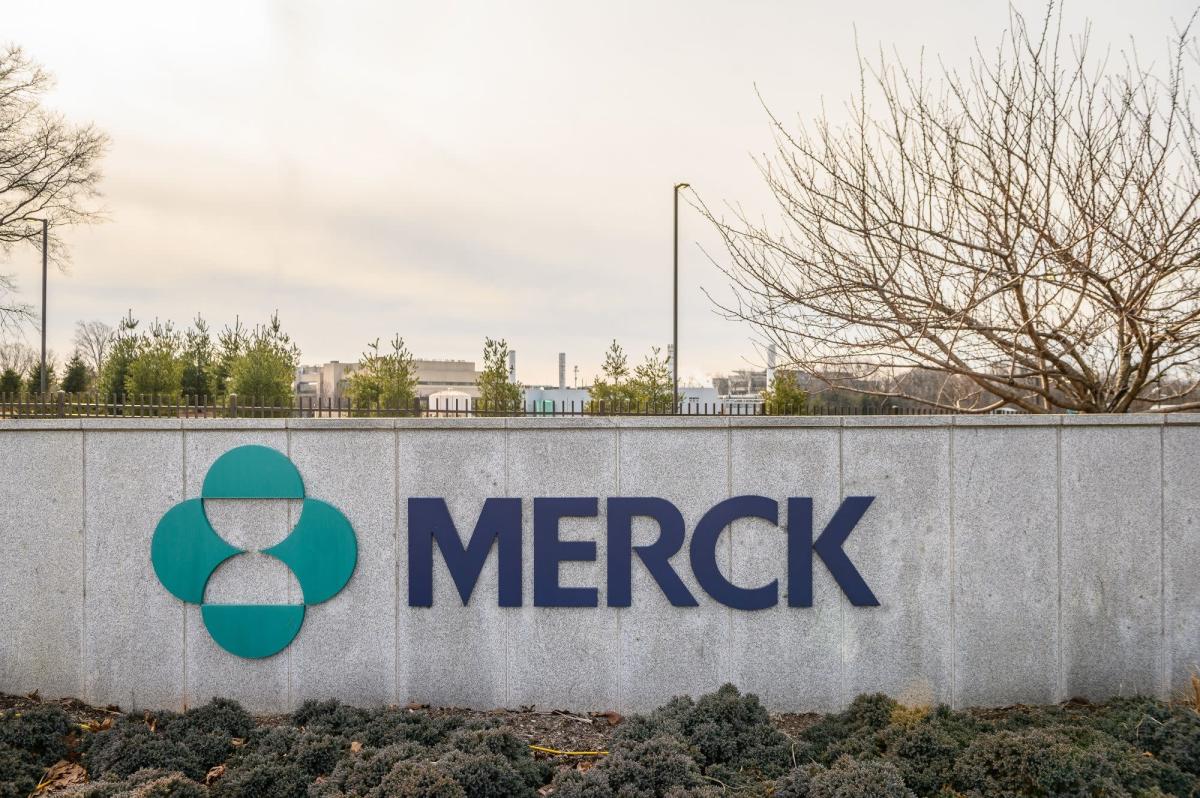