A pregnant California woman turned her front lawn into a delivery room, and the proof is on her Ring doorbell camera.

Last Thursday, a week before her due date, Emily Johnson, 31, began having contractions every 10 minutes.

“They were pretty low and slow they weren’t anything to be worried about,” Michael Johnson, Emily’s husband, told CNN on Monday.

“It was early labor, we’ve been through it before,” he added, as this is the couple’s second child.

The Johnsons live only five minutes from the hospital in Vacaville, southwest of Sacramento, so they figured they had plenty of time. But that quickly changed.

“The contractions went from three minutes to two minutes to one minute in a matter of 20 to 30 minutes,” Emily told CNN affiliate KCRA. “And we are like, ‘Oh we got to get into the car we have to go,’”

The couple called Emily’s mother, Kristy Sparks, to come watch their 3-year-old son, Blake, grabbed their hospital bag, and rushed out the door and down the driveway.

But that was as far as they got.

“At this point I called grandma (Kristy) quickly and said, ‘Change of plans — she can’t get into the car.’ Luckily she was right down the street,” said Michael.

Emily knew she wouldn’t be able make it to the hospital in time, so she lay down in the front lawn and accepted she would be delivering the baby right there.

“I was going to accept those wonderful pain medicines at the hospital,” Emily told CNN. “Having a natural childbirth was not in my birth plan. But given how fast the labor progressed, we knew I was not getting there.”

Michael had called 911 and paramedics were on the way to help with the delivery.

“I’m running in to get towels; I’ve got the phone in my hand,” he said. “and at this point we’re thinking this is going to happen right here, right now.”

When Sparks pulled up to the house she got down on her hands and knees to help her daughter and shortly after paramedics arrived at the makeshift delivery room. That’s when grandma yelled to them that she saw a head, the couple told CNN.

“I just laid back in the grass and took a nice deep breath,” Emily told KCRA. “I never want to do that again.”

All caught on camera

Luckily, she can relive the entire delivery again anytime, since their doorbell camera caught the entirety of the dramatic birth.

“Mike realized after running back and forth that the ring camera had the little blue light on it and it was recording all of this,” said Emily.

From the moans of Emily in labor to the first cries of Thomas, everything was captured from behind Emily.

The couple said they reviewed the footage shortly after arriving at the hospital, and that the nursing staff piled in to watch, as well.

“We joke that next time we’re going to tailgate in the parking lot at the hospital so we’re better prepared that time,” said Emily.

Both mom and baby are happy, healthy and recovering great, according to the couple.

A pregnant woman hoped to deliver her baby at the hospital. She only made it to the front lawn

Thu Nov 18 , 2021
KALAMAZOO, MI — The Henrietta Lacks Traveling Museum is making a stop in its creator’s hometown. Curated by Jermaine Jackson, a great nephew of Lacks, the museum tells the history of a woman who’s cell line is responsible for numerous scientific breakthroughs — to include polio and COVID-19 vaccines, cancer […] 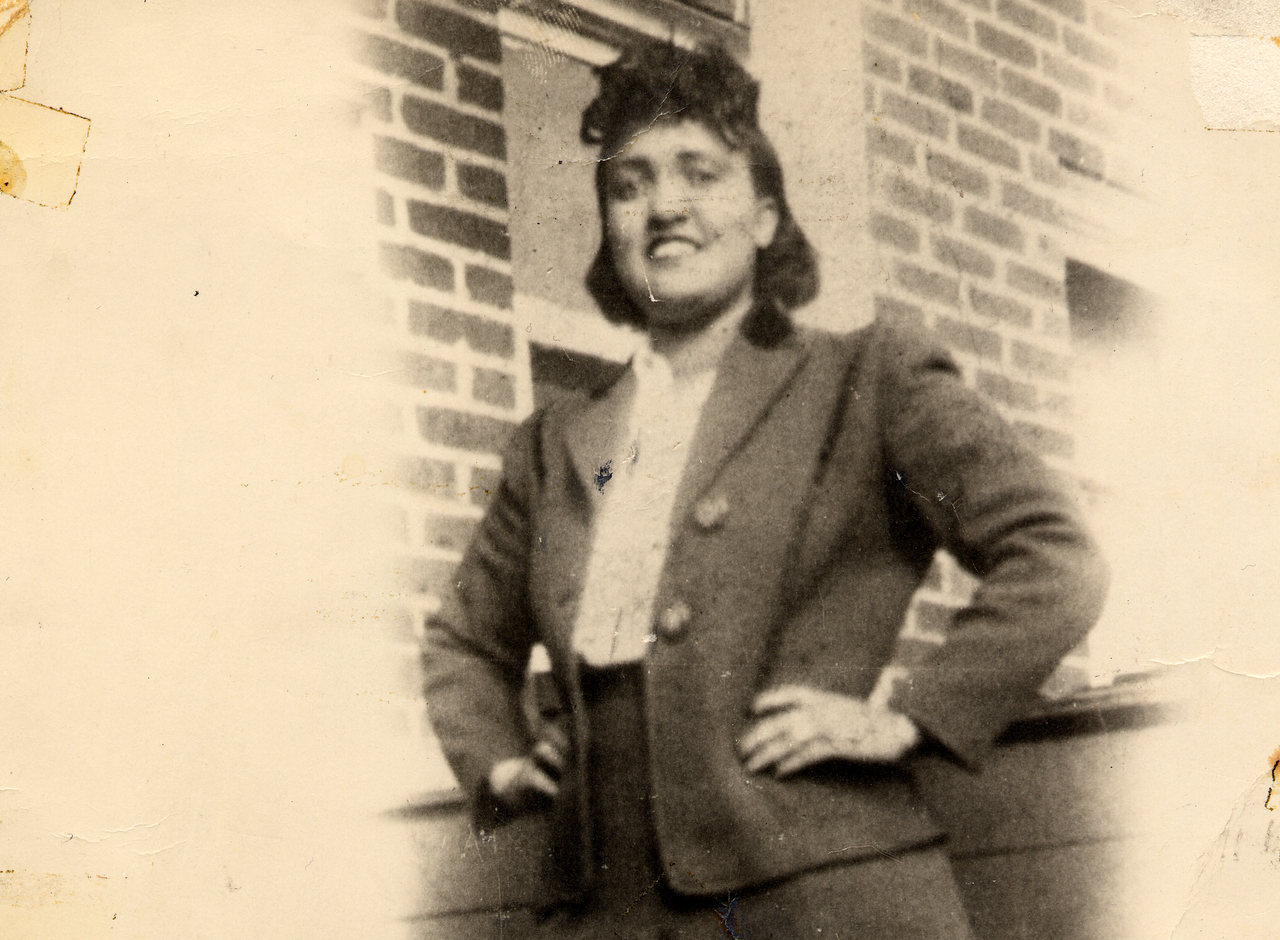