Too many women fall in love with men who are already falling for someone else. For every other cheating scumbag out there, there’s one woman who falls in love with him, knowing he’s taken.

And behind every situation involving a woman desperately chasing an emotionally unavailable man, there’s a man who is also already in love with someone else.

In either case, they’re basically both into people other than the girl who wants to be with them.

Being with a man who’s already into someone else causes a world of pain for all parties involved.

RELATED: 6 Honest Reasons You’re In Love With Someone You Can’t Have — And How To Deal With It

If he’s dating the person he fell for, you’re putting yourself in a position that will make everyone hate you, should the truth come out. In both being the other woman and running after a guy who’s interested in someone else, you end up wasting time on someone who will never make you a top priority.

Whether we want to admit it or not, a man who’s already in love with someone else already has his priority. No matter how hard you work, how many flaws you point out in their current partner, or how frequently you give them “reality checks,” he will not make you his number one.

The reason why this almost never works out is two-fold.

First, he’s already into someone else, more than he’s into you. He has made his choice and it’s not you. Secondly, by just sticking around and handing him little rewards for even showing you attention, you’ve already sent him the message that you are an option.

You’re telling him that you’re willing to share his attention and that he’s so important to you that you’ll sacrifice your own happiness for a slice. Moreover, you’re also saying you don’t value yourself enough to stand up for yourself.

RELATED: If You Have To Ask Yourself If It’s Worth It, End It

If you want to protect yourself, you will not fall in love with a man you know is taken — or even a man you suspect to be taken.

I understand it’s not easy (or even often possible) to have full control of your feelings. Trust me, I know.

There will be moments where just looking at him will feel like a reason to burst into tears. As hard as it is, you need to fight those feelings you get. Not many people will tell you this but it is possible to fall out of love if you put your mind to it.

Need help figuring out how? Well, the first thing you need to do is get away from him, on both a mental and physical scale.

The more space you put between the two of you, the weaker those feelings will get.

If that’s not possible, it may be time to focus on his negative traits, or even just get angry at the way he’s behaved with you.

You do, actually, have every reason to be pissed with him if he’s led you on. Don’t you think you deserve better than that, anyway?

The truth is, the only way to succeed in these situations is to get away from him and keep looking for a seriously available person.

Don’t wait for him. After all, there’s no saying he’d ever actually see the light.

In some cases, this can leave you to pine away for a guy who never was really worth it in the first place — and that’s not the way you want your love life to turn out.

Sat Oct 9 , 2021
STAMFORD — TIP Digital, a technology incubation program for data science-focused startups hosted at the University of Connecticut’s Stamford campus, has seen the number of participating companies more than triple since its launch about eight months ago, according to data released this week by the initiative’s funding organizations. The program […] 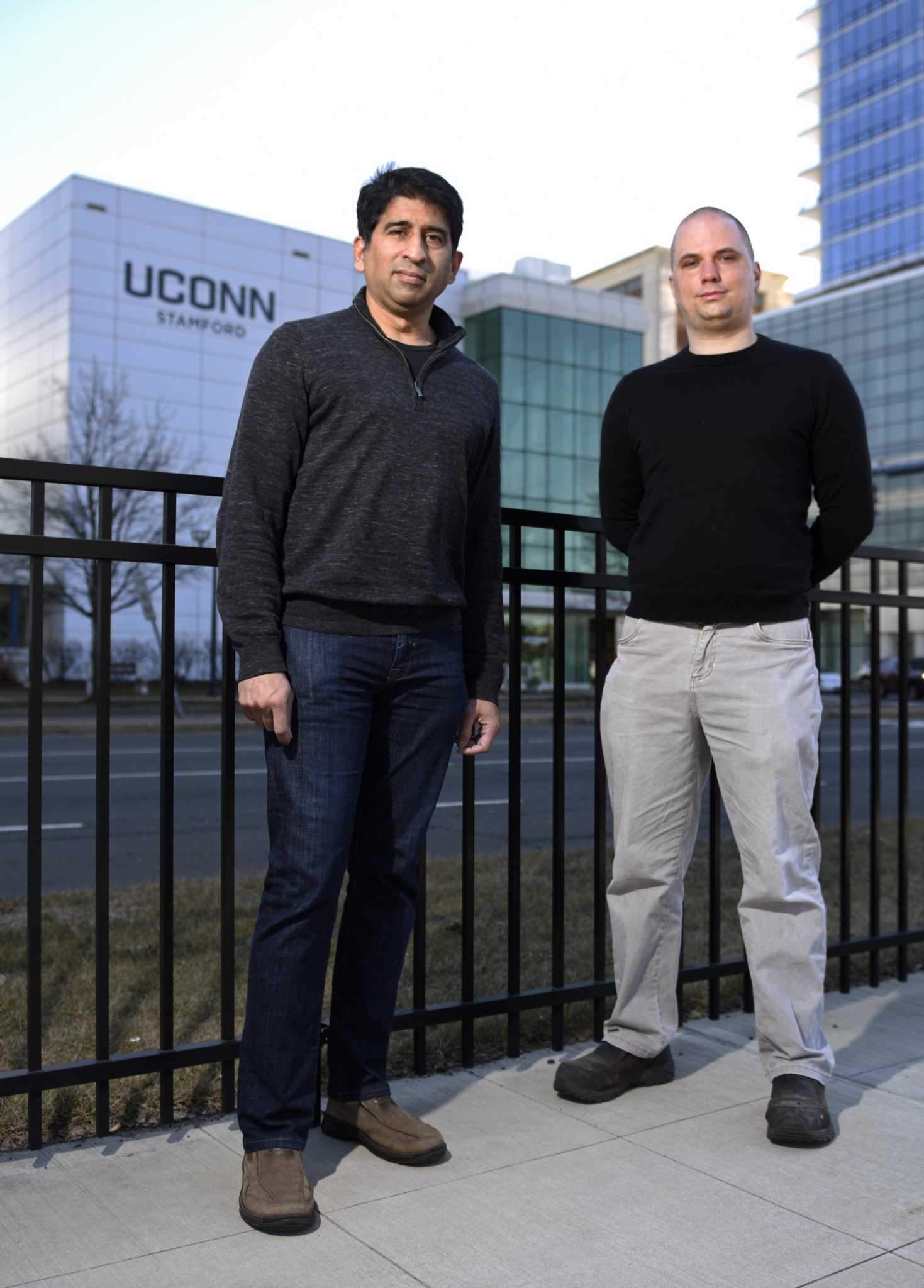