Former President Donald Trump’s longtime accounting firm has dropped him as a client and informed the Trump Organization it shouldn’t rely on a decade of financial statements the firm prepared for him, as investigations into potential financial fraud swirl around the ex-president.

A representative of the firm Mazars USA said in a February 9 letter to the Trump Organization that financial statements prepared for Trump between 2011 and 2020 “should no longer be relied upon,” as the company tries to stave off criminal and civil probes.

Mazars said it did not conclude the statements contain “material discrepancies” but determined due to the “totality of the circumstances” they shouldn’t be relied upon.

The firm specifically said the New York Attorney General’s ongoing civil investigation into whether Trump falsely overvalued his assets to secure loans was part of the reason to doubt the statements’ validity.

A spokesperson for the Trump Organization told Forbes that while the company was “disappointed that Mazars has chosen to part ways,” it was confident the firm’s work was done within “all applicable accounting standards.”

“Due in part to our decision regarding the financial statements, as well as the totality of the circumstances, we have also reached the point such that there is a non-waivable conflict of interest with the Trump Organizations,” Mazars said in the letter. “As a result, we are not able to provide any new work product to the Trump Organization.”

New York Attorney General Letitia James’ (D) office revealed the letter in a court filing Monday, as it works to compel Trump and his adult children to testify in her civil investigation, which is focused on finding out if Trump defrauded his lenders. The attorney general said in court filings last month Trump may have overstated the value of properties like his penthouse Trump Tower apartment and his golf club in Westchester County, New York, among other properties. The Manhattan district attorney’s office is separately conducting a criminal investigation in the matter and has convened a grand jury to weigh potential charges. (Full disclosure: Forbes has testified before the grand jury. Read more here.)

Trump is also being investigated for possibly undervaluing some of his properties to lower his tax bill. The Westchester County district attorney’s office is reportedly investigating whether he undervalued his Westchester golf club for tax purposes, which is the same property James claims Trump overvalued when he was trying to secure loans.

What To Watch For

The Trump Organization and its former CEO, Allen Weisselberg, are expected to go on trial in the fall for allegedly running a 15-year scheme to funnel untaxed money to company executives.

Wed Feb 16 , 2022
The 2021 NFL season is officially over, as the Los Angeles Rams defeated the Cincinnati Bengals in Super Bowl LVI, 23-20. The Rams were eyeing the 2022 Super Bowl ever since they traded for quarterback Matthew Stafford, and so were we. Last year, we had the Rams as our No. […] 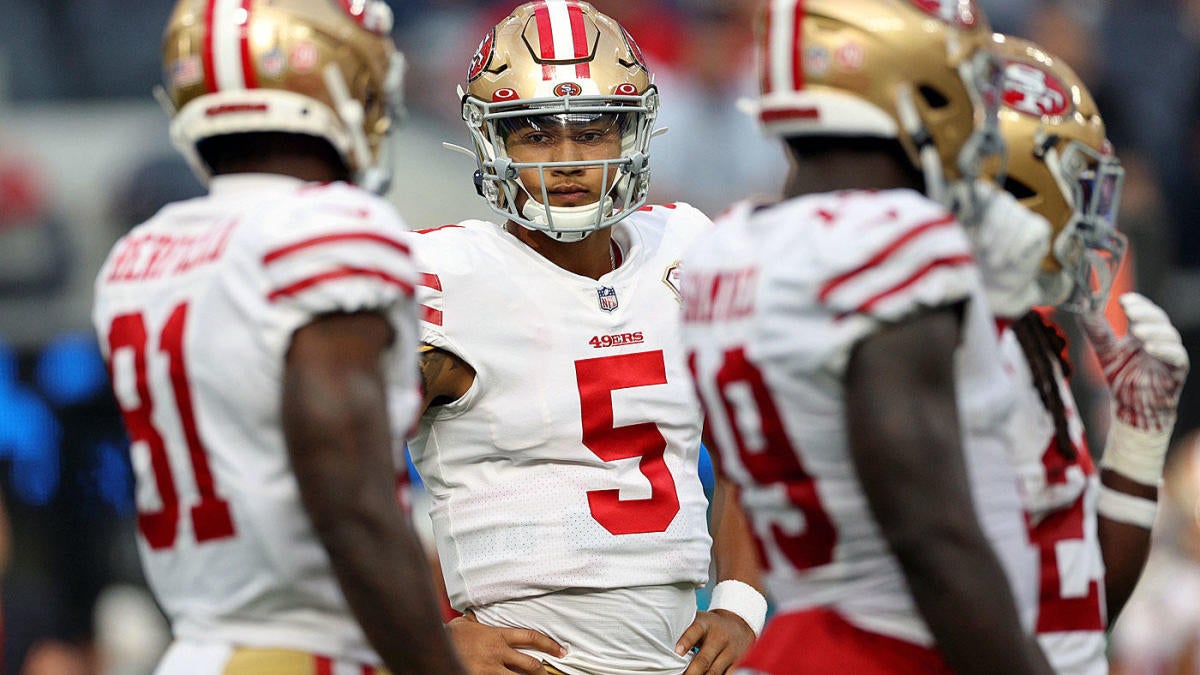