A U.K. business competition watchdog group on Tuesday said that U.S.-based tech giants Apple and Google should be investigated for the perceived duopoly of the mobile phone sector.

The Competition and Markets Authority (CMA) said in a press release that it provisionally found  Apple and Google limit “innovation and choice.” The CMA launched the probe in June 2020 and will release a final report in June 2022.

“It can be easy to forget that [Apple and Google] set all the rules too — from determining which apps are available on their app stores, to making it difficult for us to switch to alternative browsers on our phones. This control can limit innovation and choice, and lead to higher prices — none of which is good news for users,” CMA’s chief executive Andrea Coscelli said in the press release.

Statistics from the CMA note that half of all smartphones being used in the U.K. in 2020 were Apple iPhones. The rest were using an Android system.

Ninety-five percent of mobile native app downloads in the U.K. were made through Apple’s App Store or Google’s Play Store. The companies’ browsers accounted for 90% of browser use on U.K. mobile devices.

Apple and Google are among the most valuable companies in the world. Apple has a market capitalization of about $2.9 trillion, while Alphabet, the parent company of Google, is valued at about $1.9 trillion.

A report from U.S. lawmakers in June revealed that Apple and Google were among companies that have reduced consumer choice and hindered competition.

Coscelli said the companies have a “vice-like” grip on the mobile device market, including apps, web browsers, and other phone-related technologies.

To break it down, if an Apple user decides that a Google phone is cheaper, or just makes more sense for them, and wants to switch, or vice versa, the companies make it very hard to do that. Specifically, it is difficult to transfer data from iOS to Android. The companies essentially buy users for life, meaning they can drive up prices and users are essentially forced to comply, and users can only use their systems under rules that they subtly dictate.

Apple and Google also drive away any and all competition, costing users money. However, the companies argue that their monopolies ensure security and drive innovation, creating jobs.

Real estate boomed in 2021, but these buyers lost big

Thu Dec 16 , 2021
Introducing the biggest losers in real estate’s bull market. Most investors made a killing over the last two years as prices leapt across virtually every sector of the residential market. But some investors are learning that even supposedly ironclad “Swiss bank vault” Manhattan towers carry big risks. The XI, a […] 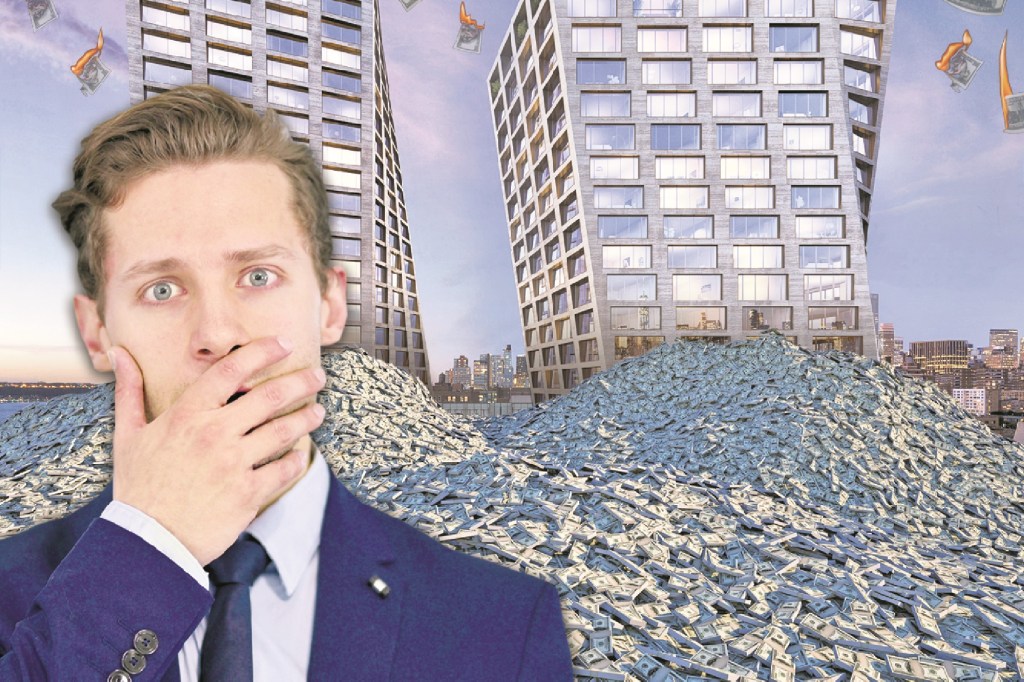