But did you also know he’s a really funny guy?

“I swore under oath by the government not to give the whereabouts of my location,” jokes Thorogood.

That set the tone of what was a pretty humorous ZOOM interview with the music legend, who’s been rocking fans since the late ‘70s.

Thorogood is definitely NOT done.

When we spoke over ZOOM, he expressed his excitement about performing in Roanoke again, after last playing here in 2018.

Even he surprised by the crowd’s enthusiasm.

“We were playing that show, and no lie, in my advanced age and all, and it wasn’t people intoxicated or belligerent. I thought the screaming I heard from young people, I thought the Beatles had walked on the stage,” recalls Thorogood.

Not the Beatles, but George Thorogood and the Destroyers.

With his band, the Delaware native has released over 20 albums over the course of his four decades-long career.

Thorogood started out by giving new life to classic songs like “Move It on Over” and “Who Do You Love?”.

But it was his original songs like “Bad to the Bone” and “I Drink Alone” that made him a staple of 1980s radio.

“Well there’s two ways to look at things – it’s either reality or fantasy. There is no other way. That’s when you write a song. So, what is reality? I drink alone. What is fantasy? Bad to the Bone,” explains Thorogood.

The reality of the pandemic wasn’t musically inspirational for Thorogood, as it was for some artists.

He was more concerned about what was happening in the world.

Now that venues are open again, Thorogood is back on tour –doing what he does best.

During our chat, we had to ask him, is he really “Bad to the Bone”?

I’m not a good guy. I just have good manners. Don’t overestimate me. I can be just as big a jerk as anybody, says Thorogood.

Click here for ticket information for the December 4 show at the Berglund Center.

Leaving Your Job To Start A Business? Check Out These 15 Tips

Fri Nov 12 , 2021
The thought of leaving a job to start a new business can be incredibly exciting, and many professionals have done just that in recent years. However, even with the easier access to expert business advice and tools for customer engagement that the internet offers, dropping a stable income to launch […] 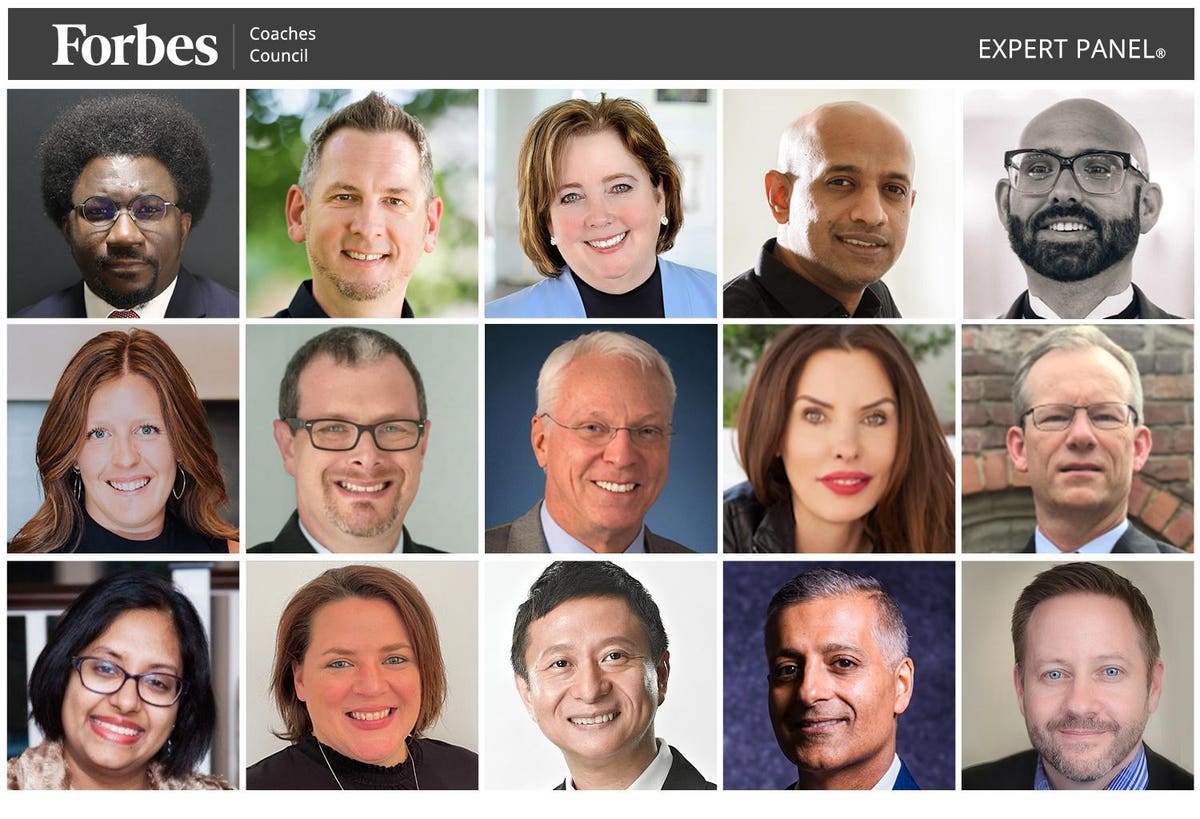