If things had gone according to plan, Lucille Ball would have been a major movie star. Instead, she had to settle for being the queen of television comedy for over 25 years. Not exactly a lousy alternative. But the new film “Being the Ricardos” does make one wonder if Ball may have had a few other successful careers, like director (and not just of her own show) had she been born just a few years later.

In Aaron Sorkin’s loving and sharp dramatization of a particularly fraught week during the making of “I Love Lucy,” Ball, as played by Nicole Kidman, is painted as serious and shrewd, someone who can visualize a scene and the audience reaction to it on the first read of a script. She knows in an instant if a joke or a beat will work and is not shy about letting everyone know when it doesn’t.

Though Ball was a famous perfectionist, in “Being the Ricardos” we are catching her at a heightened and stressful moment in which a few major life moments coalesce on top of the everyday burdens of trying to put together an episode by the Friday taping. Not only is she worried about her husband’s fidelity (Javier Bardem plays Desi Arnaz) and convincing the network and prudish sponsors to let her be pregnant on the show, she’s also being accused of being a Communist which could be the end of “I Love Lucy.” So naturally she diverts her attention to a dinner scene that’s not working.

Sorkin cuts back in time and forward so that the writers and showrunner can help narrate everything documentary-style. And although it’s not attempting to depict Lucille’s whole life, he does make sure to show the origins of their courtship and relationship, which happened to coincide with the end of Lucille’s time at RKO (and her shot at movie stardom). While no one is going to mistake either Kidman or Bardem for either of their real-life counterparts, they were hired to be actors, not mimics and do a terrific job bringing to life the spirit of their characters off-camera lives, illustrating a full, complex, adult relationship.

But “Being the Ricardos” really shines in the wings, with the depiction of the tireless writers (Alia Shawkat as Madelyn Pugh and Jake Lacy as Bob Carroll Jr.), the hangdog showrunner (Tony Hale as Jess Oppenheimer) and the bickering supporting players (Nina Arianda, transcendent as Vivian Vance and J.K. Simmons as William Frawley). It may not be the most pleasant environment, but it is romantic in that classic Hollywood way — full of ego, banter, barbs and breakthroughs that, for better or worse, you’d never get on a Zoom call.

Sorkin bites off a lot here — he wants this film to be about everything. And the dialogue is so typically snappy that he basically gets away with it.

It’s practically criminal how easy it would be to watch performers like Shawkat, Arianda and Simmons throw jabs at one another and each get their own arc to chew on. Shawkat is the lone woman in the writers’ room trying to carve out a career for herself while making sure Lucy isn’t infantilized. Arianda is the show’s punching bag and it’s starting to get to her. And Simmons is the prickly washed up drunk until the script needs him to be the wise washed up drunk (and he’s very good at both).

Lucille is a bit more of an enigma, harder to love and embrace. She never pretended to be her on screen character and like so many great comedians seemed to save it all for the stage. As in “Molly’s Game” Sorkin perhaps overreaches with his therapy insights, positing that deep down all Lucille wanted was a place that felt like home.

And it all would have been perfectly fine without the Communist subplot, but that’s just there to help all the other dramatic revelations come out. “Being the Ricardos” is a Sorkin event through and through and an earnest, smart picture of a complex woman and, like her show, it all goes down so smoothly you barely even get a chance to appreciate the labor behind it.

Review: ‘Being the Ricardos’ is a smart, earnest picture

Tue Dec 14 , 2021
Opinions expressed by Entrepreneur contributors are their own. True entrepreneurs are great at adapting. They are quick on their feet and do what it takes to succeed. Starting from scratch and reinventing yourself or your brand may seem like a hurdle, though by following the 4-hour online business system you would be […] 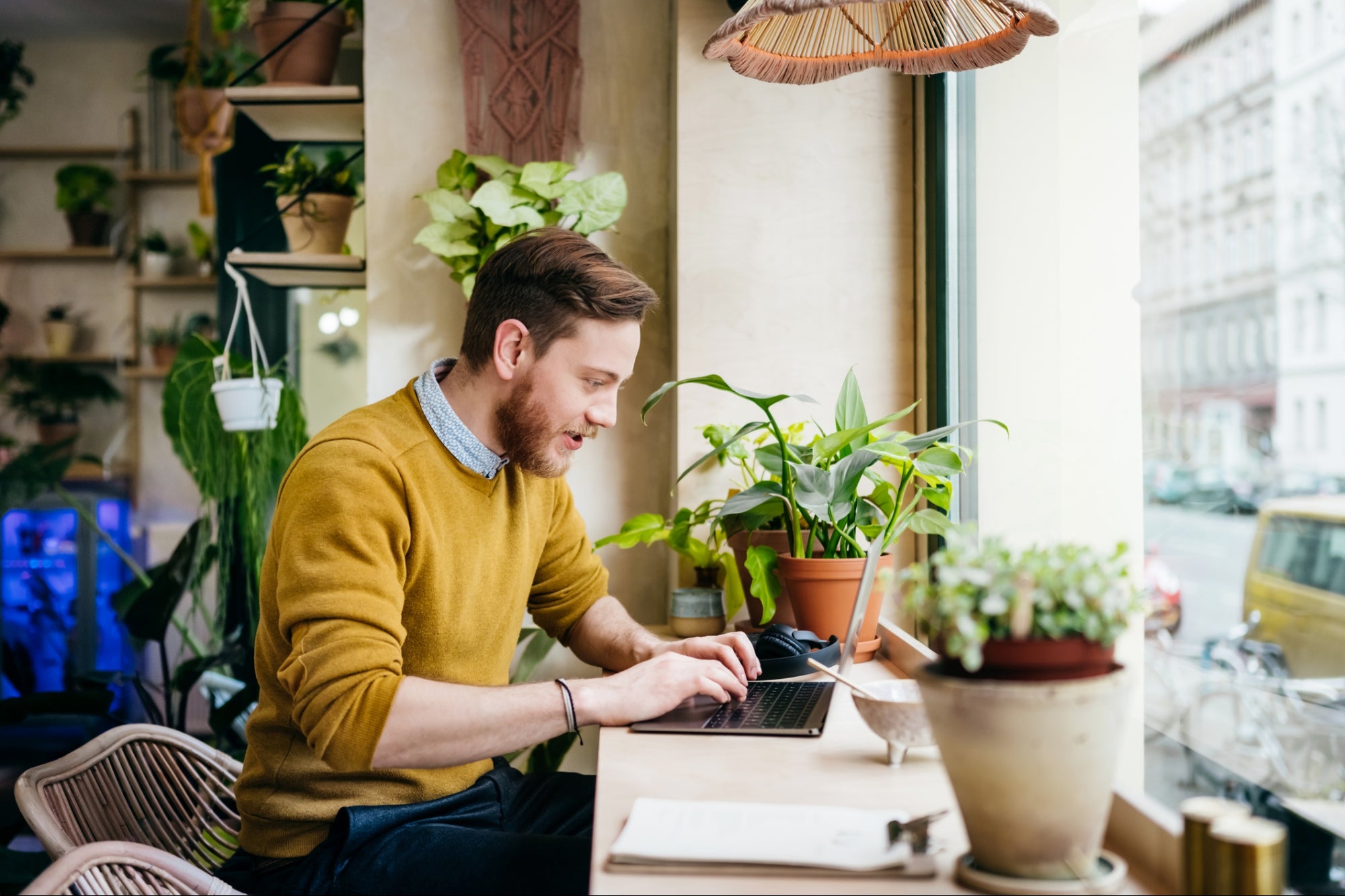