The real estate alliance paid $190 million for a building with addresses from 120 through 150 Industrial Road in San Carlos, documents filed on Feb. 3 with the San Mateo County Recorder’s Office show.

The deal enabled an alliance of New York City-based BentallGreenOak and San Francisco-based Graymark Capital to take joint ownership of the building, according to corporate business records and county documents.

The seller was headed up by a real estate unit of Teachers Insurance and Annuity Association, a century-old financial services behemoth based in New York. Graymark Capital also was involved with the seller group.

BentallGreenOak has become in recent years a frequent investor in Bay Area commercial buildings, according to property records in three counties as well as reports by this news organization.

The real estate investment firm has bought office complexes in Fremont and Palo Alto as well as a logistics complex in Fairfield.

The BentallGreenOak and Graymark buying group also obtained at the time of the purchase a loan totaling $195 million from KREF Capital, an affiliate of KKR & Co., a global investment titan.

The Peninsula has become a hotbed of leasing activity, including several big deals during the October-through-December fourth quarter of 2021, according to a report by Colliers, a commercial real estate firm.

Among the late-year transactions:

The leasing activity has, in turn, prompted an array of real estate firms to grab buildings and assemble chunks of land that could become the site of major new development projects.

In some instances, office buildings are being bought with an eye towards converting them to spaces for life sciences or biotech companies.

Asking rents for office space reached a 10-year high in the fourth quarter of 2021, averaging $6.02 a square foot per month, according to Colliers.

“As newer developments come on the market with higher-quality spaces, asking rents will continue to escalate as supply endeavors to keep pace with demand,” Colliers stated in its report.

Wed Feb 9 , 2022
Karen Chen is a two-time Olympian, a silver medalist and United States champion. She has twice finished fourth at the World Championships, including last year. The 22-year-old is, undeniably, one of the best figure skaters in the world. Yet when she watches what her peers from Russia, most notably 15-year-old […] 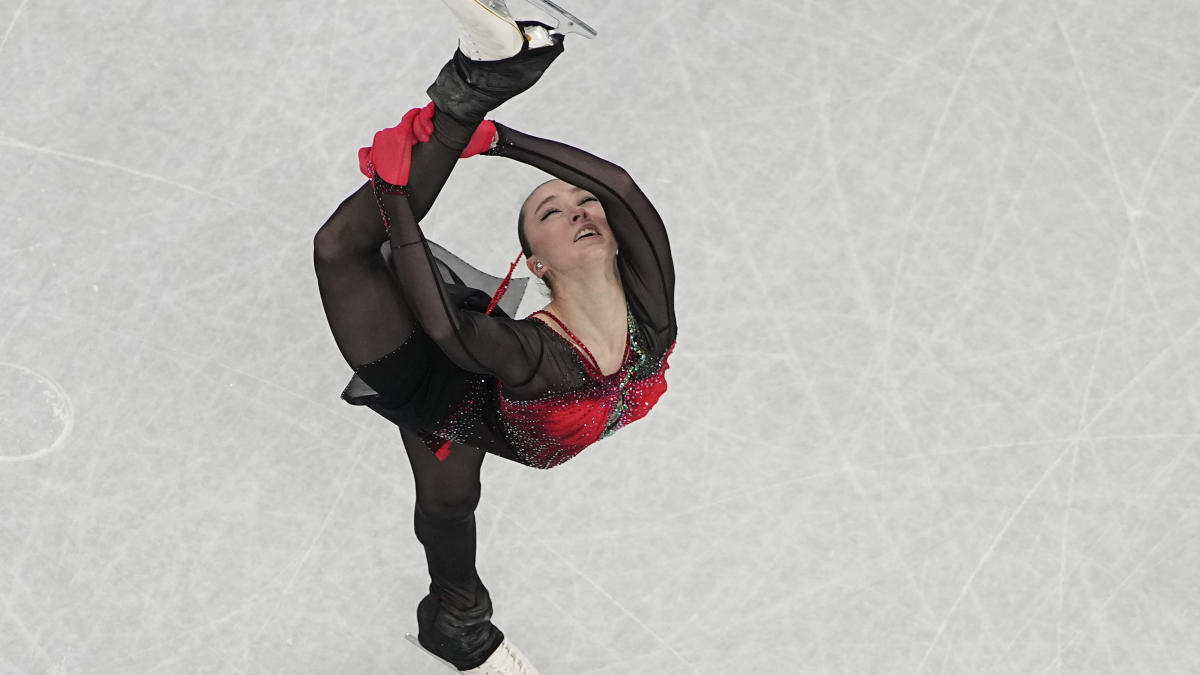