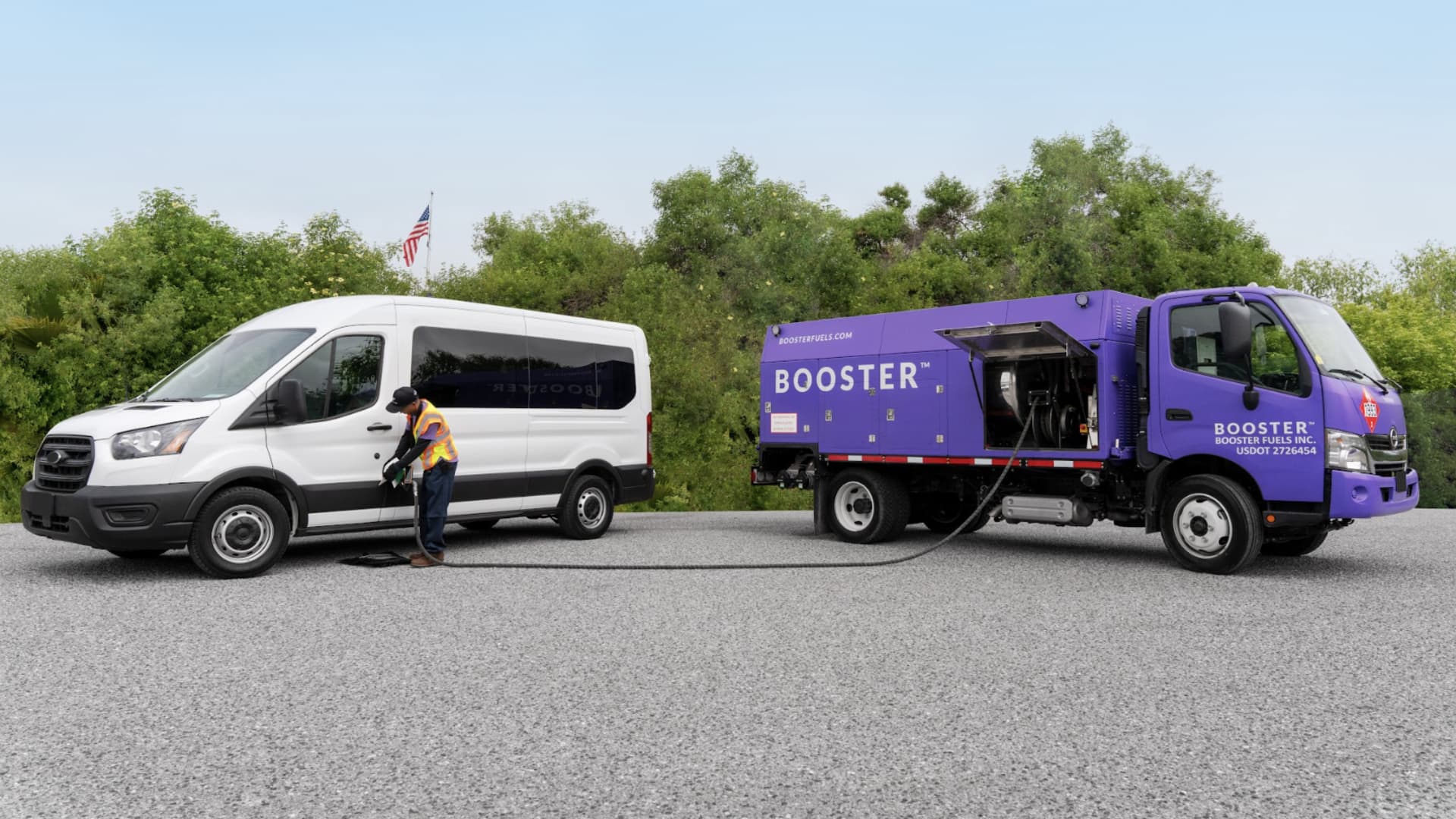 Fuel delivery start-up Booster made its name filling up commuters’ cars while they were parked at the office. But after the Covid pandemic shifted so many to remote work, Booster CEO Frank Mycroft says, the company ramped up its business refueling commercial vehicle fleets so drivers are ready to go the moment they start a shift.

To grow that business and offer more renewable energy options to customers, Booster has raised approximately $125 million in a fresh venture funding round led by Rose Park Advisors, alongside energy and venture firms including Mitsubishi Corp., Renewable Energy Group, Maveron and Madrona Venture Group among others.

Matt McIlwain, managing director at Madrona, told CNBC he expects Booster to expand geographically with that capital. “The committed partnerships and contracts they have already will take them to incredible scale,” the investor said. He also believes a public offering could be possible for Booster in the next two to three years if the company executes as expected.

Mycroft says some of the funding will also go to research and development. Booster is working on ways to recharge fully electric vehicles, including buses and delivery vans, wherever they are parked — even in dirt lots far from any charging infrastructure.

The Tesla heavy-duty Semi, for example, has been delayed multiple times with series production expected to begin in 2023. And Rivian recently warned investors that it may not be able to deliver the thousands of electric vans as promised to Amazon due to a legal battle with a supplier.

For now, Booster is convincing customers with traditional, diesel-burning trucks to try renewable diesel, or biodiesel which is made from spent cooking oil or other plant-based blends. Alternative fuels like these generate tailpipe emissions, Mycroft acknowledges, but overall they have about one-third of the carbon footprint of traditional fossil fuels.

Since renewable and biodiesel can’t be piped in through the same lines that go to gas stations, Booster is key to distribution, says Steve Geskos, managing director at Rose Park Advisors, one reason energy companies are keen to partner with the start-up.

Since fuel prices have soared this year following Russia’s brutal invasion of Ukraine, biodiesel, renewable diesel and other “drop-in” fuels are proving price competitive, Mycroft says. The national average for regular, unleaded gas hit a record $4.60 a gallon, according to AAA as of Wednesday.

While Mycroft is self-aware and doesn’t bill his company as a pure climate solution, the CEO says he looks for every opportunity to reduce the negative impacts of transportation on the environment, and to help communities become climate resilient.

For example, during the widespread blackouts in Texas last February, Booster delivered fuel to keep fire trucks running, and generators going as long as the grid was down. In preparation for California’s wildfire season, Booster is now training drivers in its home state on how to quickly refuel fire trucks used by Cal Fire.

“Emergency response is, unfortunately, another growing part of our business,” Mycroft said.

The U.N.’s Intergovernmental Panel on Climate Change recommends “a substantial reduction in fossil fuel use, widespread electrification, improved energy efficiency, and use of alternative fuels,” in order to limit human-caused global warming, which increases the severity and frequency of extreme weather events. 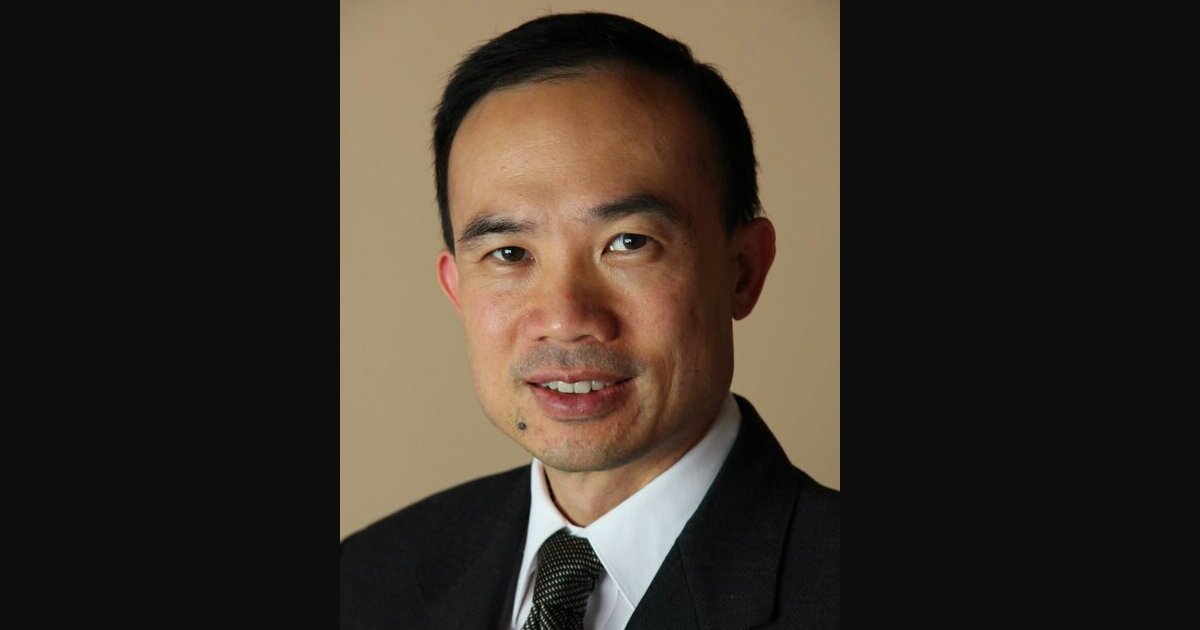