SAN JOSE, CALIF. — A hedge fund manager who put $96 million into Theranos said he thoroughly investigated the company but was still misled by CEO Elizabeth Holmes about its blood-testing technology.

Brian Grossman, chief investment officer at PFM Health Sciences, told jurors in Holmes’ criminal trial on Tuesday that in 2014, as part of his due diligence, he got his own blood drawn from a Theranos machine at a Walgreens pharmacy.

“I had my blood drawn with a venous draw, not a finger stick,” said Grossman, adding that the experience undermined what he’d been told about Theranos.

Grossman said he met with Holmes and her top executive, Ramesh “Sunny” Balwani, at their office in Palo Alto, California, in December 2013. He said Holmes did most of the talking, and that he and his colleagues were told Theranos could run 1,000 blood tests on its proprietary technology.

“Ms. Holmes was actually very clear that they could match any test on a Labcorp and Quest menu of tests,” Grossman said. He told jurors that “was a really big statement about how much they had accomplished, where the technology was at that time.”

Grossman said that in the meeting he was told Theranos was working with the military and that its technology was being used on medivacs in the battlefield.

“What better application for a technology like this than in a military setting under harsh conditions like one would expect in a place like Afghanistan or Iraq?” Grossman said. Theranos indicated that it had “something over $200 million in revenue from the Department of Defense,” he said.

Daniel Edlin, a former Theranos employee, told jurors last month that, to his knowledge, the blood-testing devices were never used in the Middle East.

‘No ambiguity and no confusion’

Grossman said that following his initial meeting with Holmes and Balwani, he sent them an e-mail in January 2014, with the subject: “Due Diligence Questions.”

His questions from PFM fell into seven categories. He wanted more details on issues like the accuracy and speed of the tests compared to those from traditional vendors, the limitations of the technology and whether the Walgreens relationship was exclusive.

“We as a group came up with questions that we wanted to better understand the business,” Grossman said. “We wanted to ask the same questions in as many ways as we could so there was no ambiguity and no confusion as to what the technology was doing.“

PFM then met with Holmes and Balwani a second time. Grossman testified that Holmes left about halfway through the meeting. Theranos executives told him at the time that it could get test results back in under four hours in retail stores and within one hour in hospitals.

Grossman told the jury that Holmes never told him the company was using third-party machines to run the blood tests. About his own experience at Walgreens, Grossman said he was surprised to find out that the blood was drawn from his arm and said his test results took longer than four hours.

“I asked [Balwani] why I didn’t receive a finger stick and why it was a venous draw,” Grossman said. “I also asked him why it took longer than four hours to get my test results back.”

Balwani assured him it was because his doctor ordered an unusual test, Grossman said.

Still, PFM invested $96.1 million in Theranos in February 2014. That investment included $2.2 million from a friends and family fund, which Grossman said had money in it from low-income people.

PFM eventually settled its lawsuit against Theranos after accusing the company of securities fraud.

Holmes has pleaded not guilty to 12 counts of wire fraud and conspiracy to commit wire fraud. As a witness to the prosecution, Grossman’s testimony underpins one of the wire fraud counts.

For 11 weeks, Holmes has sat at the defense table as government witnesses have testified. A key question remaining is whether the defense will present a case after the prosecution rests.

“We don’t even know if there is a defense case and if there is what it might be,” Lance Wade, an attorney for Holmes, said before the jury entered the courtroom. “We’re still in the government’s case.”

Last week Holmes’ defense team provided the government a list of potential witnesses. However, Wade said, “we’re not saying we’re presenting a defense case by giving them a sense of the witnesses.”

WATCH: The deposition tapes from the Elizabeth Holmes trial 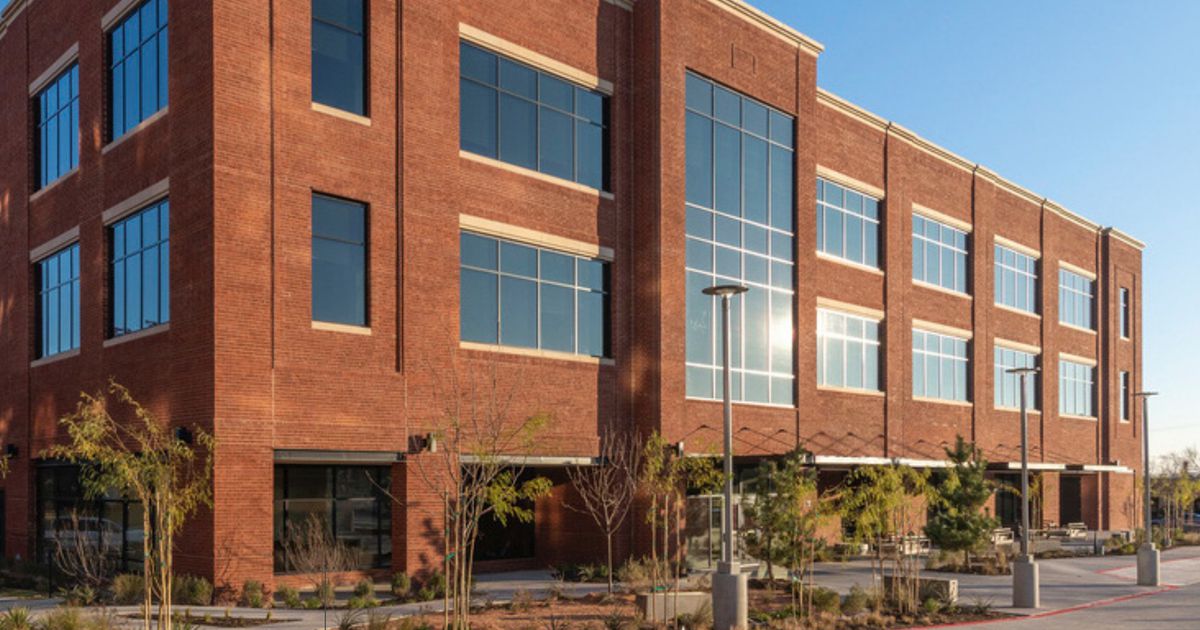