Sen. Richard Pan’s proposal, which still is being finalized, would require online platforms like Facebook to publicly disclose how their algorithms work and how they promote user content, including which data sets are used and how they rank the prominence of user posts.

The platforms would also be required to confidentially share more detailed information with researchers, with the goal of creating more responsible algorithms.

Assemblyman Evan Low said his bill would label doctors’ promoting of misinformation or disinformation about COVID-19 to the public as unprofessional conduct that could draw disciplinary action from the California Medical Board. Disinformation is generally considered to be intentional or deliberate falsehoods, while misinformation can be inadvertent.

Though they are separate pieces of legislation, the lawmakers and bill supporters said social media has given a tiny minority of doctors an outsized voice and undeserved credibility that has cost lives by dissuading people from being vaccinated or undergoing lifesaving treatment.

“We want to ensure that the public knows how these algorithms and platforms are actually potentially pushing this information, disinformation, in front of people,” said Pan.

Congress is considering a Platform Transparency and Accountability Act with a similar goal at the federal level, Pan said, but he wants California to take the lead.

“Ultimately, we shouldn’t have to wait for whistleblowers like the Facebook whistleblower for us to understand how online platforms and social media have been negatively influencing our lives, including our ability to stop this pandemic,” he said.

Facebook, owned by Meta Platforms Inc., did not immediately comment on the separate legislation. Free speech and online privacy organizations said they hadn’t had time to review the bills, where details still are being worked out.

Pan is a pediatrician who also has backed controversial legislation to expand the reach of vaccinations, most recently by proposing to end a personal belief exemption in school-based COVID-19 vaccination requirements. Low also has promoted legislation that last fall helped draw more than 1,000 people to the state Capitol in Sacramento to oppose vaccine mandates.

Dr. Nick Sawyer, an emergency room doctor with the advocacy group No License for Disinformation, said Low’s bill is aimed at “a very small number of very well-coordinated, well-funded and very, very active minority of physicians who are spreading the type of misinformation that is not nuanced at all.”

Among other things, in order to impose discipline, Low’s bill would require the medical board to determine that a doctor’s disinformation prompted a patient to decline COVID-19 prevention or treatment that was not justified by the patient’s medical history or condition.

Pan said the board would likely use a peer review process to establish a standard of care. If the board alleges a violation, medical experts would then review whether the doctor has violated that standard.

The California Medical Association hasn’t taken a position on Low’s bill. But the association’s president, Dr. Robert E. Wailes, said in a statement that misinformation has prolonged the pandemic, “making the work of our frontline health care workers more difficult and dangerous while harming community health.”

The legislation differs from efforts in some other states like Florida and Tennessee, where Republican lawmakers have resisted doctor discipline proposals.

“This isn’t a … a policing of free speech,” Sawyer said. “This is a call for protecting the public against dangerous misinformation, which patients are parroting back to us in our emergency departments every day.

“Medicine obviously evolves over time, and we understand that,” Sawyer said, “but many of the lies and the rhetoric that we hear coming out of these physicians are just simply not true.”

Pan equated his legislation to common requirements that automobile and airplane manufacturers disclose important manufacturing details so that governments can decide if they are safe.

“In many ways, Facebook and other social media platforms have left us little choice but to regulate them in sharing more information about their policies since (a) they won’t do it themselves and (b) they sue when academic researchers attempt to examine the harms,” Kristen Martin, a professor of technology ethics at the University of Notre Dame’s Mendoza College of Business and director of Notre Dame’s Tech Ethics Center, said in an email.

She added: “I cannot think of another industry that thinks that not only do they not have to identify the harm caused by their products but also tries to actively stop others from testing it.”

He argued that increased transparency would help outsiders confront some of the ills of social media and perhaps change the companies’ behavior while allowing for sensible government policies.

“The bottom line here is that we cannot live in a world where Facebook and Google know everything about us, and we know nothing about them,” Persily said.

Mon Feb 21 , 2022
Merging Vancouver-based Canexia Health Inc. with Montreal’s Imagia Cybernetics Inc. was “about having the right people at the right time and the right place,” according to Geralyn Ochab. The CEO of the newly merged life sciences firm, Imagia Canexia Health Inc., described this month’s deal as a “merger of equals” […] 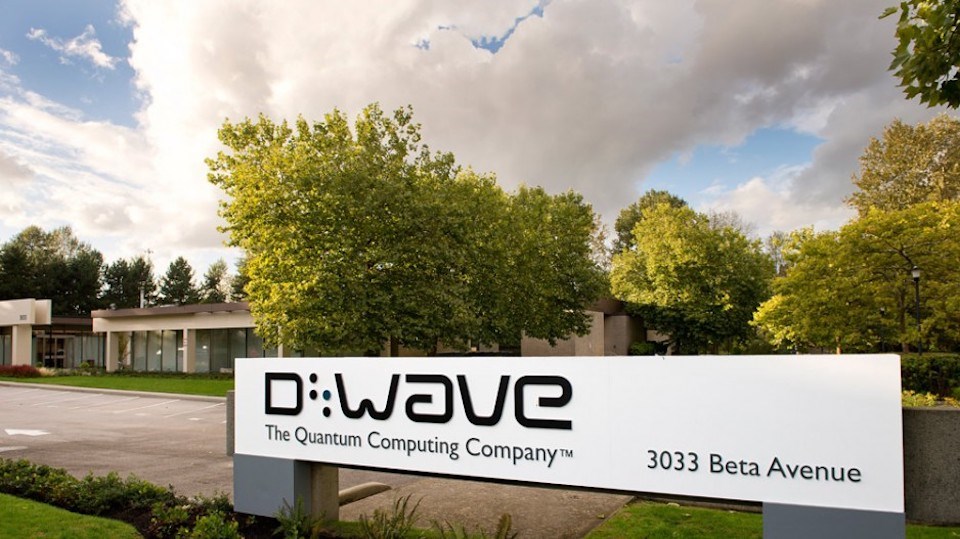