The California Horse Racing Board’s first-year equine medical director, Jeff Blea, will face a number of allegations related to improper administration of drugs while he worked as a racetrack vet that could put his veterinary license at risk.

First reported by the Los Angeles Times, the California Veterinary Medical Board filed a 27-page complaint Dec. 17 listing eight allegations against Blea. The veterinary board has called for a hearing on the allegations which could result in revocation or suspension of Blea’s license and fines of up to $5,000.

BloodHorse confirmed the allegations through a review of the complaint. Veterinarians Vince Baker and Sarah Graybill Jones also were issued complaints.

Blea, who declined comment in the Los Angeles Times story, began his equine medical director role July 1 after the retirement of Rick Arthur, who had filled the position for 15 years. Blea is expected to play a key role in the CHRB investigation following the death of Kentucky Derby Presented by Woodford Reserve (G1) winner Medina Spirit  after a Dec. 6 workout at Santa Anita Park.

The veterinary board said in the filing that it received an anonymous complaint that Blea and other veterinarians prescribed and administered medications, including Thyroxine, to equine patients without an examination or medical necessity. In the complaint, the veterinary board says it investigated and obtained information that Blea prescribed, dispensed, and administered thyroxine and other medications to racehorses without an examination or medical necessity.

Beginning Jan. 1, California will begin strict regulation of thyroxine, a thyroid medication. Years before in 2014, the CHRB issued instructions to veterinarians and horsemen for prescribing, dispensing, and labeling thyroid hormones in an effort to curb indiscriminate use of thyroid medications.

The Times’ story notes that the CHRB equine medical director does not need to be an active veterinarian. CHRB executive director Scott Chaney expressed confidence in Blea and told the Times that Blea would continue to serve in his role during the due process of the veterinary board’s complaint.

“I have known and worked with Dr. Blea for more than 20 years, and during that time I have never met a veterinarian more committed to caring for horses,” Chaney told the Times. “From my perspective, he has always displayed high ethical standards. In short, he has dedicated his life to the protection and promotion of animal welfare. I look forward to Dr. Blea continuing to serve the CHRB and the horse racing industry during the due process phase of this matter.”

The complaint, which did not list a hearing date, also says the veterinary board requested and received medical records that reveal other violations of the Veterinary Medicine Practice Act. The Times reported an emergency hearing has been scheduled Dec. 24 to determine whether Blea’s license should be temporarily suspended.

The various allegations include negligence of veterinary practice, dispensing dangerous drugs without medical necessity, failure to establish veterinarian-client-patient relationship, record-keeping violations, violations of rules on misbranded drugs, possession or use of prohibited drugs, failure to provide required drug consultation, and violations related to administration of anesthesia.

Fri Dec 24 , 2021
Amazon (AMZN), Meta (FB), T-Mobile (TMUS), Twitter (TWTR) and Pinterest (PINS) confirmed this week that they no longer plan to attend CES in Las Vegas early next month, citing health concerns and uncertainty from the recent spike in Covid-19 cases. “The health and safety of our employees is our top […] 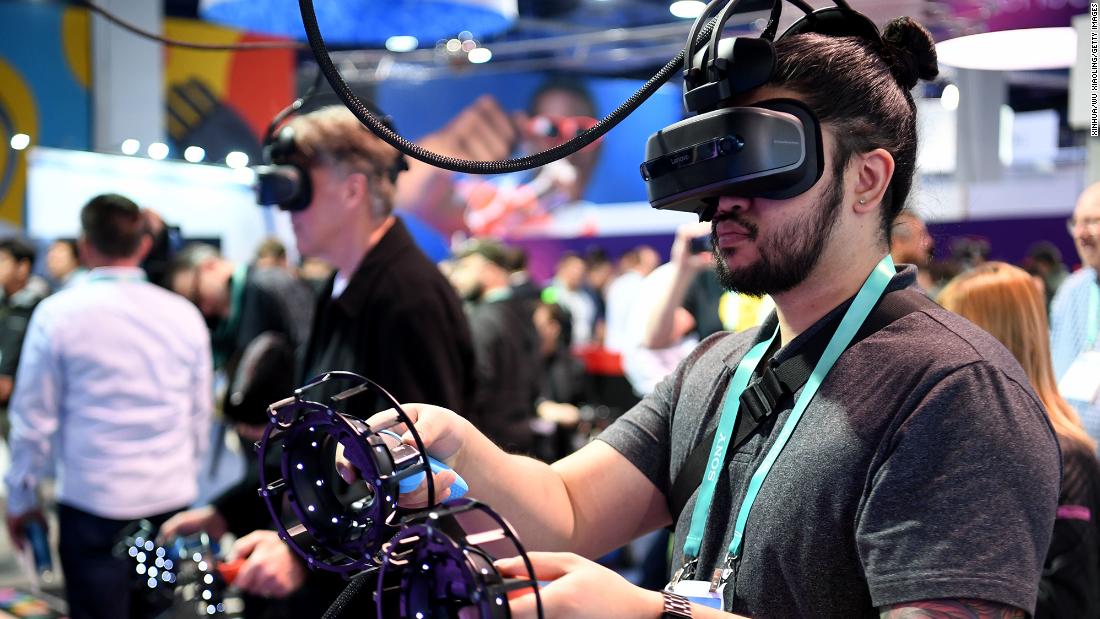