A potential crisis is brewing in China’s real estate market.

China Evergrande Group, the second-largest property developer in the country, will miss at least some of its debt payments this month and is at serious risk of default, Reuters reports. Evergrande has a total of $305B in liabilities between outstanding loans and payments owed to suppliers and vendors, and regulations imposed by the Chinese government at the start of the year have made it all but impossible for the company to raise more liquidity without selling assets.

At this point, with the Chinese government seen by observers as unlikely to offer a bailout, the fate of Evergrande seems to be either a Lehman Brothers-style collapse or something more managed, Reuters reports. The developer has hired Houlihan Lokey and Admiralty Harbour Capital as advisers to guide it through a potential restructuring.

Evergrande has been attempting to sell assets, including office buildings in Hong Kong, but hasn’t found any buyers amid rumors that potential investors are waiting for the company’s distress to deepen further, Reuters reports. But the company has such a large portfolio that if it were to drop prices far enough to move assets rapidly, it could drag the whole Chinese real estate market down with it.

The real estate sector makes up a quarter of China’s economy, and the country’s government has grown increasingly concerned with the level of leverage in the industry, prompting first a crackdown on overseas investment in 2015 before capping the percentage of a bank’s loan portfolio that can be exposed to real estate on Jan. 1.

The People’s Bank of China, the country’s central financial institution, summoned Evergrande executives for a meeting in August wherein it instructed the company to lessen its debt loads and prioritize stability, Reuters reports. It is unlikely that China would backtrack on those policies to save Evergrande but substantially more possible that it would act to soften the blow of a collapse on Evergrande’s investors and vendors, analysts told Reuters.

Though Evergrande is the highest-profile case at the moment, it is far from the only developer in China with a mismatch in its liability levels and access to liquidity, Reuters reports. If the nosedive in investor confidence that Evergrande has experienced extends to others, the problem could be compounded, analysts told Reuters.

Sat Sep 18 , 2021
When Drew Sanderford was a student at the University of Virginia, he was, like many undergraduates, uncertain of exactly what he was interested in and what his future career path would look like. So whether Sanderford – who would go on to spend a portion of his professional career in […] 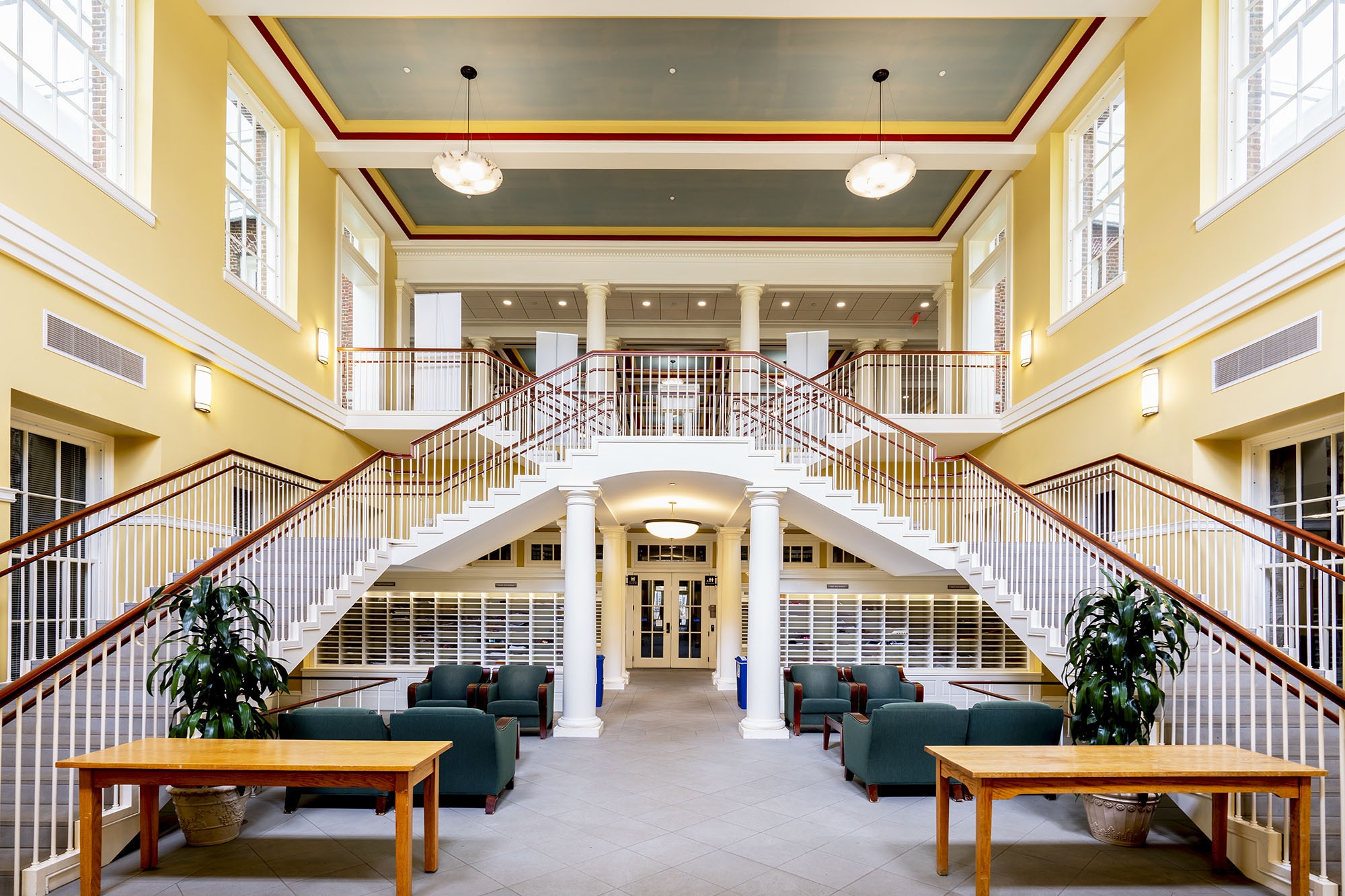