Chris Daughtry and his wife Deanna shared tributes to the musician’s stepdaughter Hannah after the 25-year-old was found dead inside her Nashville home Friday.

“I am still processing the last 24 hours,” Daughtry wrote on Instagram alongside a photo of Hannah. “I am absolutely devastated and heartbroken. I just recently lost my mother to cancer but I was blessed with the chance to say goodbye and I was processing it privately. We never got to say goodbye to our precious Hannah and it’s another huge hit to our family.”

Chris Daughtry and his wife shared a tribute to his 25-year-old stepdaughter following her sudden death.
(Photo by Rebecca Sapp/Getty Images for The Recording Academy)

“Thank you all for your kind words and condolences,” he continued. “They are truly felt and appreciated. I am now taking time be present with my family as we attempt to heal from this devastating loss. Hannah, I love you. I miss you. I wish I could hold you. This hurts so deeply.”

Deanna shared her own tribute and revealed the family is waiting on autopsy results to determine Hannah’s cause of death.

Hannah Daughtry, daughter of Deanna from a previous marriage, was found dead inside her Nashville home by police.
(Photo by JC Olivera/Getty Images)

“My first born,” Deanna captioned a handful of photos of Hannah on Saturday. “I love you endlessly Hannah. Our family would like to thank you all for the outpouring of love as we grieve the loss of our daughter Hannah.”

“We are awaiting the autopsy results to determine how Hannah sustained the injuries that caused her death. Our hearts are broken.”

Daughtry was set to perform in New Jersey on Friday, but the band postponed tour dates, according to a statement from the band released on Facebook.

Hannah and her brother, Griffin, 23, are Deanna’s children from a previous marriage. Daughtry and Deanna are the biological parents of 10-year-old twins Adalyn Rose and Noah James, according to the New York Post.

Daughtry, 41, finished in fourth place on “American Idol” in its fifth season and has since been nominated for four Grammys. His band recently released its sixth studio album.

For Immigrants Looking to Start a Business in the U.S., It All Comes Down to Long-Term Vision and Strategy

Mon Nov 15 , 2021
Opinions expressed by Entrepreneur contributors are their own. As the U.S. economy experiences rapid growth this year, immigration attorneys are seeing a sharp rise in the number of foreigners wishing to launch new businesses in the U.S. But even though these entrepreneurs may have good ideas that could potentially create new […] 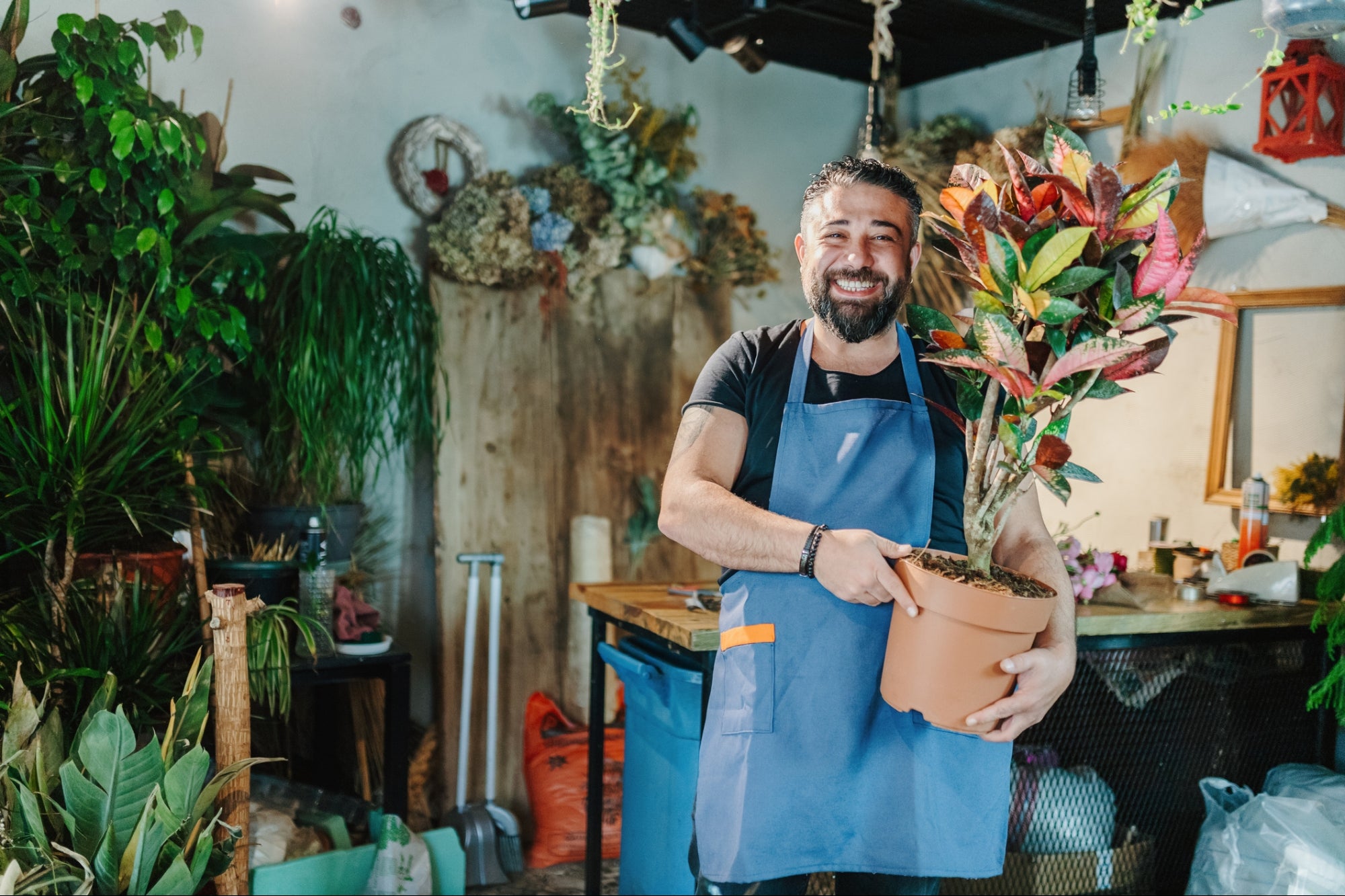