GLYNDON, Minn. — When Carla Olson and William Salgat found a man in April 2020 standing in the garage of a property they were selling, they told him he was trespassing and said they would pursue charges.

Days later, a Glyndon police officer handed out citations for the two real estate brokers: disorderly conduct for Olson and assault for Salgat.

“We caught him in the commission of a crime, and that’s what happened,” Salgat said.

Nearly two years later, the owners of real estate broker company CB Properties are fighting the misdemeanor counts in Clay County District Court. They claim the allegations made against them by the man in the garage, RC Homes owner Ryan Dietrich, were taken more seriously than theirs because Dietrich is a former Fargo police officer.

“It had nothing to do with the action that was taken with the incident,” Cline told The Forum.

Dietrich reported the incident to the Glyndon Police Department on April 3, 2020, shortly after the encounter.

He said he was running early for the 3 p.m. appointment to inspect the house, court documents said. The buyer’s agent let him into the home, owned by Olson, around 1:30 p.m.

Court documents alleged Salgat immediately started cursing at Dietrich when the real estate brokers arrived at their property. He also alleged Olson yelled at him.

Dietrich said he tried to explain he was the inspector before saying he would leave.

At one point, Salgat grabbed Dietrich’s ladder and slammed it against the ground before getting close to Dietrich’s face, the complaint alleged. Dietrich said Salgat yelled, cursed, spat in Dietrich’s face and chest-bumped the inspector, according to police reports obtained and verified by The Forum.

Dietrich said he was concerned about his safety and COVID-19, the police report said.

Olson and Salgat told a different story. They said they arrived around 1:45 p.m. at the home to clear snow ahead of the inspection.

Counter to Dietrich’s claims, the brokers said the pickup parked diagonally at the end of driveway and partially in the street had no markings or business logos.

Dietrich said he wears a uniform for his business when he goes to inspections, but Olson and Salgat also disputed that statement.

They said they noticed the front door was wide open. They feared someone had broken into the home, which happened before when selling other properties, they said.

The garage door then opened, revealing Dietrich standing behind it, they said. Salgat said he neutrally asked what the man was doing there. When Dietrich said he was the inspector, Olson said he wasn’t supposed to be there until 3 p.m., according to her written statement given to police.

Dietrich eventually left without finishing the inspection, but not before Olson said, “Your actions are unacceptable, and I will be reporting you,” according to her statement.

Salgat said he laid the ladder down in the snow, not slammed it, the statement said.

Salgat said they attend home inspections to protect their assets and record damages. Dietrich said in police reports that real estate agents and clients had not been showing up because of the coronavirus pandemic and social distancing rules.

Olson said Glyndon Police Officer Ryan Schock contacted them hours after the incident about Dietrich filing a complaint. She said she was informed no charges would be sought after she told police her version of what happened.

“The ex-cop thing makes a lot of sense,” Salgat said.

Police determined Dietrich had a right to be at the property. Officers found “no validity” in Olson’s complaint against Dietrich, so they didn’t request formal charges against him, according to a police report.

The report also said no one else witnessed the altercation.

When asked what Olson and Salgat did to warrant the charges, Moorhead City Prosecutor Cheryl Duysen said she couldn’t speak specifically about the case since litigation is pending.

“Our office’s prosecution of criminal offenses does not factor in the professional background of either the defendants or victims of crime,” she told The Forum. “We look at the facts underlying the allegation, and if we determine there is probable cause that a crime occurred, we proceed from there.”

Dietrich told The Forum police fully investigated the incident by talking to neighbors and collecting evidence. He called the situation “ridiculous.”

“It didn’t have to come to what it did,” he said. “It’s very unfortunate.”

Dietrich said he was simply doing his job, not trespassing.

“I was providing a service, and I had permission to be there,” he said.

Cline, who retired shortly after the incident, said he remembers few details about the case. He said he never met Dietrich before the inspector reported the incident, and the former chief didn’t know Dietrich was an officer until after the charges were filed.

Olson said she feels she was charged because she didn’t let Dietrich finish his job. Salgat said he believed Dietrich went to the police because the real estate brokers said they would report the incident to police.

Salgat and Olson claim free speech protected what they said at the property because Dietrich was allegedly trespassing. Both have asked the court to dismiss the charges, saying the state has no case against them.

The two are now representing themselves after firing two attorneys. One lawyer told them if they paid a fine and took anger management classes, the charges would be dismissed after a certain period of time, Olson said.

“That’s not going to happen,” Salgat said. “I’m an innocent man that was victimized on my own property, and nobody seems to care.”

Salgat and Olson have filed motions to suppress evidence, claiming officers came on to the property and took photos without a warrant. They have asked the charges to be dismissed.

Salgat also claims his due process rights were violated when Judge Jade Rosenfeldt granted a request from Nagel to continue the trial in June since prosecutors weren’t ready to proceed despite requests by the defense to move forward with the trial.

Prosecutors argued in court documents that the defense did not demand a speedy trial.

Thu Jan 6 , 2022
Only one team, the Jacksonville Jaguars, has put in requests to begin interviewing head coaching candidates under the NFL’s new hiring rules, but about a half dozen teams are likely to be looking for new coaches early this year. The Jaguars and Raiders have interim coaches in place, and, as […] 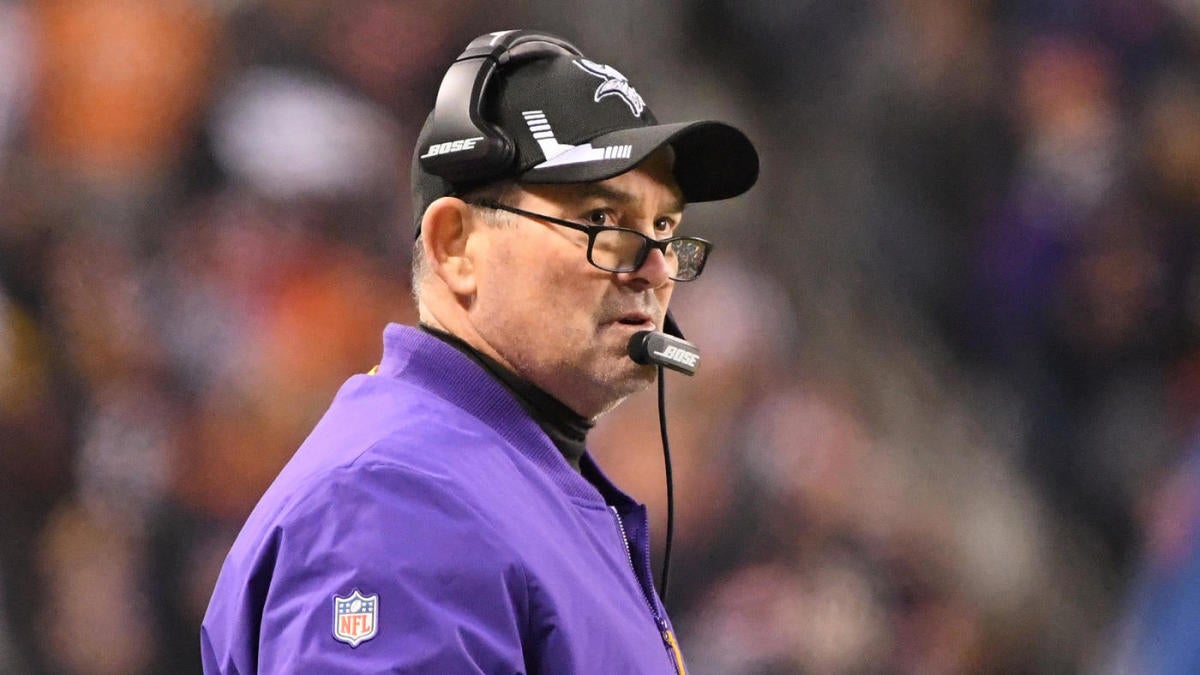