When the heroine in “Compartment No. 6” gets into a car with a guy who has been giving her nothing but grief, you may silently shriek: What is she thinking? You may also judge her for what looks like a bad decision or damn the filmmaker for putting yet another woman in hackneyed straits. Vulnerable women and dangerous men are clichés, but they’re also turned on their heads in this smart, emotionally nuanced film that rarely goes where you expect.

Set in Russia in what seems like the late 1990s — the Soviet Union has collapsed and our girl uses a Walkman — the film mostly takes place on a train from Moscow to the northwest city of Murmansk. It’s there that Laura (Seidi Haarla), a Finnish university student, plans to see the Kanozero petroglyphs, rock drawings dating back five, six thousand years. Her reasons for going aren’t especially clear. She’s in Russia to study the language and expresses an interest in archaeology. Yet her focus is lasered on Irina (Dinara Drukarova), a flirt who opened her flat and bed to Laura but has stayed behind in Moscow.

Travel stories are almost invariably metaphoric expeditions with multiple destinations, not all of them literal. That holds true in “Compartment No. 6,” which is partly the story of a young, vague woman’s journey of self-discovery. Laura is already on the move when you first see her, drifting through a party in Irina’s apartment to the sounds of Roxy Music’s “Love Is the Drug.” In one sense it’s perfect walk-on music: Laura is besotted with Irina. But there’s also something off, even a bit sardonic, about the juxtaposition of Laura, a mousy little blur, and this particular song, with its louche, emphatically unromantic world-weariness.

The Finnish director Juho Kuosmanen is a deft fast-sketch artist, a talent that was first beautifully on display in his feature debut, “The Happiest Day in the Life of Olli Maki” (2017), about a sweet boxer in love. Minutes into “Compartment No. 6,” you have a rich sense of people and place, and a clear bead on Laura. You see her pleasure and her discontent — you clock the flickering smile and note the nervously bowed head — as she wanders Irina’s flat, a bohemian sprawl filled with books, objets d’art and clever people being clever for one another. Laura tries to fit in, but isn’t anywhere near slick enough.

Her sensitive solo act turns into a lively, funny, seemingly incongruous duet soon after she settles into the cramped, dingy train compartment. Her home for much of the rest of the story, it has already been staked out by her fellow traveler, Ljoha (Yuriy Borisov). It’s hostility at first sight, or almost. Initially, they don’t speak to each other — he pulls out a bottle of booze without offering her any — but by the time Laura is making up her berth for the night, Ljoha is plastered. “Russia is a great country,” he all but yells at her, mentioning the defeat of the Nazis before gesturing at the moon: “We went there!”

Part of what makes “Compartment No. 6” engrossing and effective is how Kuosmanen plays with tone. In Irina’s apartment, the naturalistic performances, loose camerawork, casual staging and Laura’s visible unease create a sense of intimacy as well as sympathy: All of us have been the awkward guest somewhere. Once the story shifts to the train (the film was shot on moving railroad cars, not soundstages), its claustrophobic spaces and jerky motions help create a threatening intimacy, one that’s compounded by Ljoha’s aggression and Laura’s guardedness. The two characters are equally defensive and mutually antagonistic; yet pinpricks of dry humor also make their belligerence seem more than a little absurd.

The days pass and the train stops and starts, other characters enter and exit, and Laura and Ljoha move in and out of the compartment. As they eat, chat and smoke, which they do a lot, their shared enmity starts to fade, giving way to different kinds of gazes, more involved conversations and moments of surprising delicacy and feeling. You could say they enter a period of détente, but although the story evokes a specific historical period — and with it, the transition from the Soviet Union to the new Russia — Kuosmanen steers clear of obvious politics. What interests him are Laura and Ljoha, how they look at each other and don’t, and how by sharing food and talk and a car ride, they reveal themselves.

Eventually, the train arrives at its destination and so do Laura and Ljoha, who by then have reached their terminus. In emotional terms, the film reaches its apogee two-thirds in, after Laura loses her camera and all her images of Moscow. She and Ljoha are at the rear of the train, staring out at the foggy night and the softly diffused colored lights of the depot they’ve just left. As the camera holds on this scene of wistful, ephemeral beauty, Laura tells Ljoha about Irina’s life, friends and flat. “I loved it all,” Laura says as darkness swallows the lights. Her voice is filled with longing, but she has already moved on.

Compartment No. 6
Rated R for vulgar language, boozing and cigarette smoking. In Russian and Finnish, with subtitles. Running time: 1 hour and 47 minutes. In theaters. 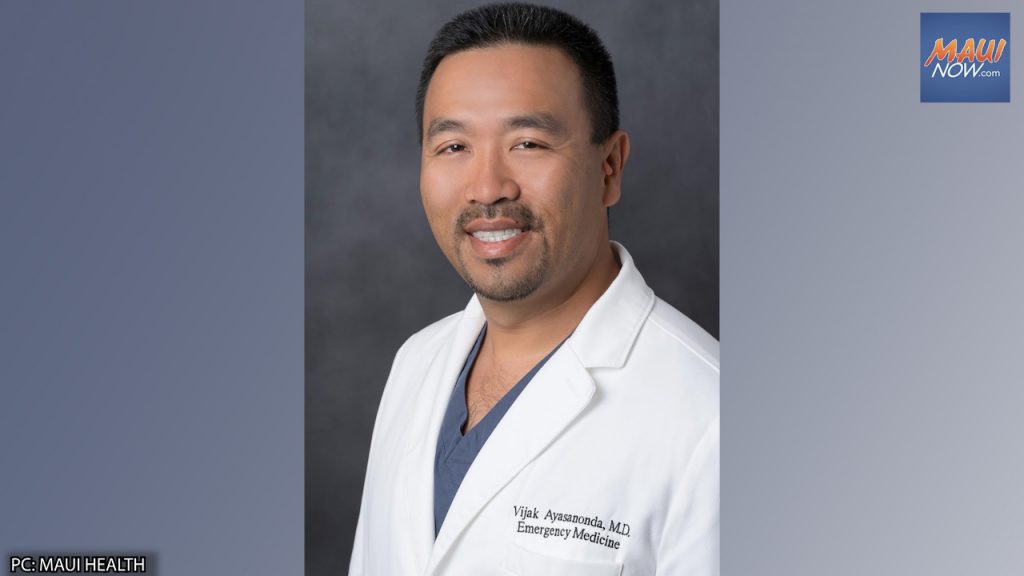