DC’s new series Nubia & the Amazons is the latter. The book is solely about the society of Themyscira, and doing very, very smart things with the Amazons.

In its first page, with one supernatural plot device, co-writers Stephanie Williams and Vita Ayala, along with artist Alitha Martinez, inject an invaluable source of variety to the never-changing island of immortals. And, as Williams took care to confirm on Twitter, it’s also a way to explicitly include trans women in the society of Themyscira.

What else is happening in the pages of our favorite comics? We’ll tell you. Welcome to Monday Funnies, Polygon’s weekly list of the books that our comics editor enjoyed this past week. It’s part society pages of superhero lives, part reading recommendations, part “look at this cool art.” There may be some spoilers. There may not be enough context. But there will be great comics. (And if you missed the last edition, read this.)

In their premiere issue, Williams, Ayala, and Martinez introduce the Well of Souls, an offshoot of the Amazon origin story detailed way back in George Peréz’s influential Amazon origin story in 1987. Peréz’s Amazons were created within the Cavern of Souls, a place where Greek goddesses make each new warrior from the reincarnated souls of women who died from violence perpetrated by men. The new Well of Souls creates a path from the Cavern to Themyscira, and establishes the idea that the arrival of new Amazons is routine and accompanied by much celebration and welcoming ritual. Including each new Amazon choosing a name for herself.

Fans suspected that Bia’s admission here held something significant that was yet to be revealed, and Williams confirmed the theory on Twitter, saying “The answer to your burning question is yes. There are trans Amazons. One of the newest Amazons is a Black trans woman.”

Bia will have a role on Themyscira beyond just existing – she isn’t set dressing, she isn’t a box to tick, she is a fully fledged character that is important to her community.

Just as Black trans women are important to us in real life.

See? This is exactly the kind of awesome thing you can do when you get excited about the potential of an island of immortal warrior philosopher women.

I don’t usually put an entire page in the roundup, much less two pages, but this moment in Thor #18, which leans into Frog Thor like a sharp turn and presages the just-a-few-pages-later reformation of the (Pet) Avengers just rules too hard not to show it.

Hey, are you a fan of Batman: The Animated Series and other Batman comics like it? Would you like to read a We’re Definitely Getting Too Old for This heist story about a just-got-out-of-doing-hard-time Catwoman in a modern Gotham City where Batman’s been dead for years? Well, you should read Catwoman: Lonely City, because it’s about the best and most stylish version of that pitch you could expect. The book is also the first time Cliff Chiang has written a comic as well as drawing it and dang! Let this guy write comics more! He also colors and letters it! Dang! Dang!

A while back someone asked me who the most homophobic supervillain was, and I was hard pressed to decide on one from DC Comics — Marvel makes it easy, with how many Literal Nazis hang around in that setting — maybe Wonder Woman’s Doctor Psycho?

But I have a new answer now. What with being Apollo and Midnighter’s nemesis, and his setup as a villain to Jon Kent, soon to be established as bisexual, I deem Henry Bendix the most homophobic supervillain in DC Comics. This is no loss, as he is the worst in all incarnations. Long may he get his jaw socked by superhumans.

How this calligrapher nurtured her passion to start a business with clients like Google, Jimmy Choo, Michael Kors, Gucci, and others

Thu Oct 28 , 2021
In August 2015, Sanjana Chatlani had just started her career as a marketing assistant for Moet Hennessy with vigour and enthusiasm of a fresher. Having just completed undergraduate studies in media and communication from Mumbai University, she was sure to put in the hard work and climb the corporate ladder.  […] 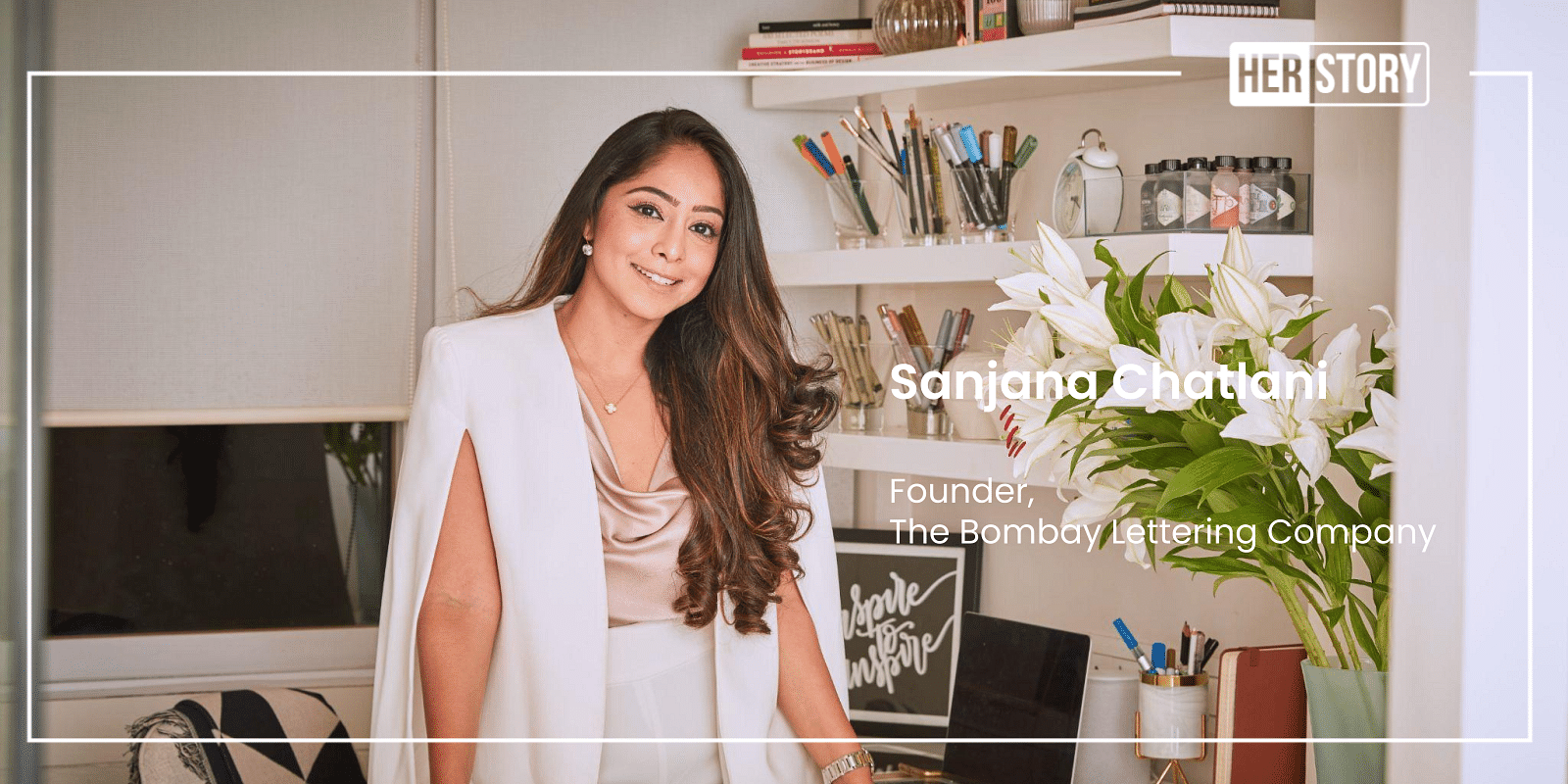