A restaurant in Delhi allegedly denied entry to a woman who was wearing a saree. An undated and unverified video of a woman asking the staff at a hotel if saree is allowed has gone viral on Twitter.

“We only allow smart casuals”

“Show me that saree is not allowed,” a woman is heard asking the staff. When she repeats it, a female staff member responds, “Ma’am, we allow only smart casuals and saree does not come under smart casuals. That’s it!”

The incident is said to have happened at Aquila restaurant at Ansal Plaza in Khel Gaon Marg in Delhi. 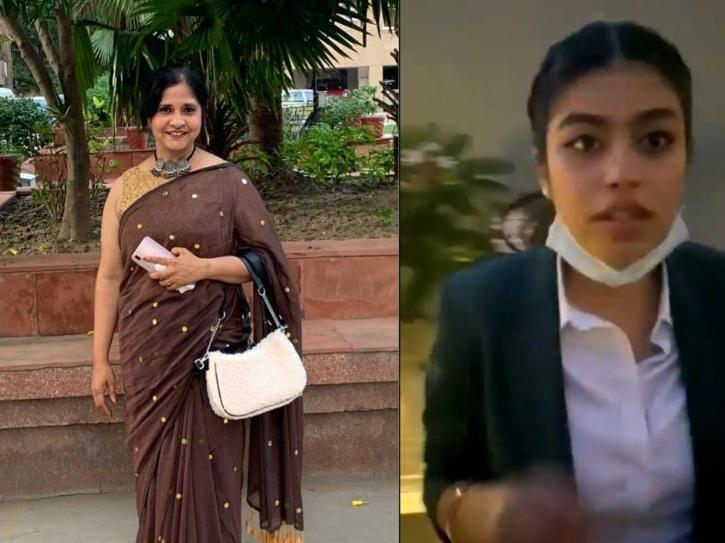 Saree is not allowed in Aquila restaurant as Indian Saree is now not an smart outfit.What is the concrete definition of Smart outfit plz tell me @AmitShah @HardeepSPuri @CPDelhi @NCWIndia
Please define smart outfit so I will stop wearing saree @PMishra_Journo #lovesaree pic.twitter.com/c9nsXNJOAO

“Saree is not allowed in Aquila restaurant as Indian Saree is now not an smart outfit. What is the concrete definition of Smart outfit plz tell me. Please define smart outfit so I will stop wearing saree,” the video is captioned.

The 16-second video is being widely shared across social media platforms including Facebook, Twitter and YouTube. The clip has racked up more than 2.25 lakh views. Netizens were outraged after watching the video. 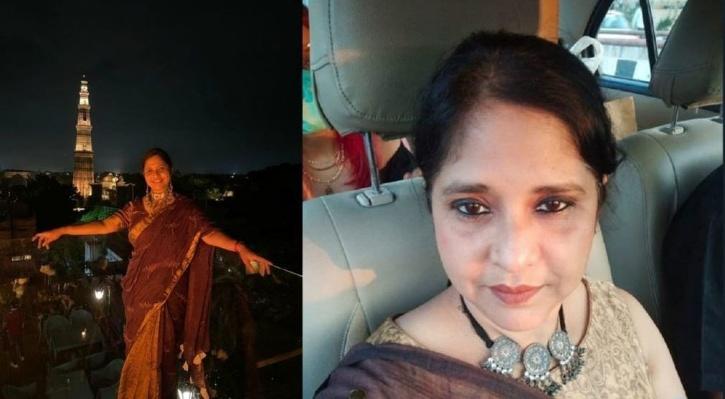 One user said, “This is insane.” Another wrote, “An attempt to DESTROY INDIAN CULTURE….”

A third user posted, “Saree is, was and always will be most elegant wear always.” Yet another asked, “Waise what are smart casuals? Are there stupid casuals too? I’ve seen people wearing torn pants. Smart casuals?”

There were many more who called it “bizarre”. Take a look at some of the tweets.

Who decides sari is not ‘smart wear’? I have worn sarees at the best restaurants in the US, UAE as well in UK. No one stopped me. And some Aquila Restaurant dictates a dress code in India and decides saree is not ‘smart enough’? Bizarre. pic.twitter.com/8c6Sj1RNha

seriously. Such eating places have no right to even exist in Independent India. I am sure the license needs to be cancelled for such Restaurants/clubs who are against ethnic wear.

Following which, the restaurant issued a public statement on Instagram. 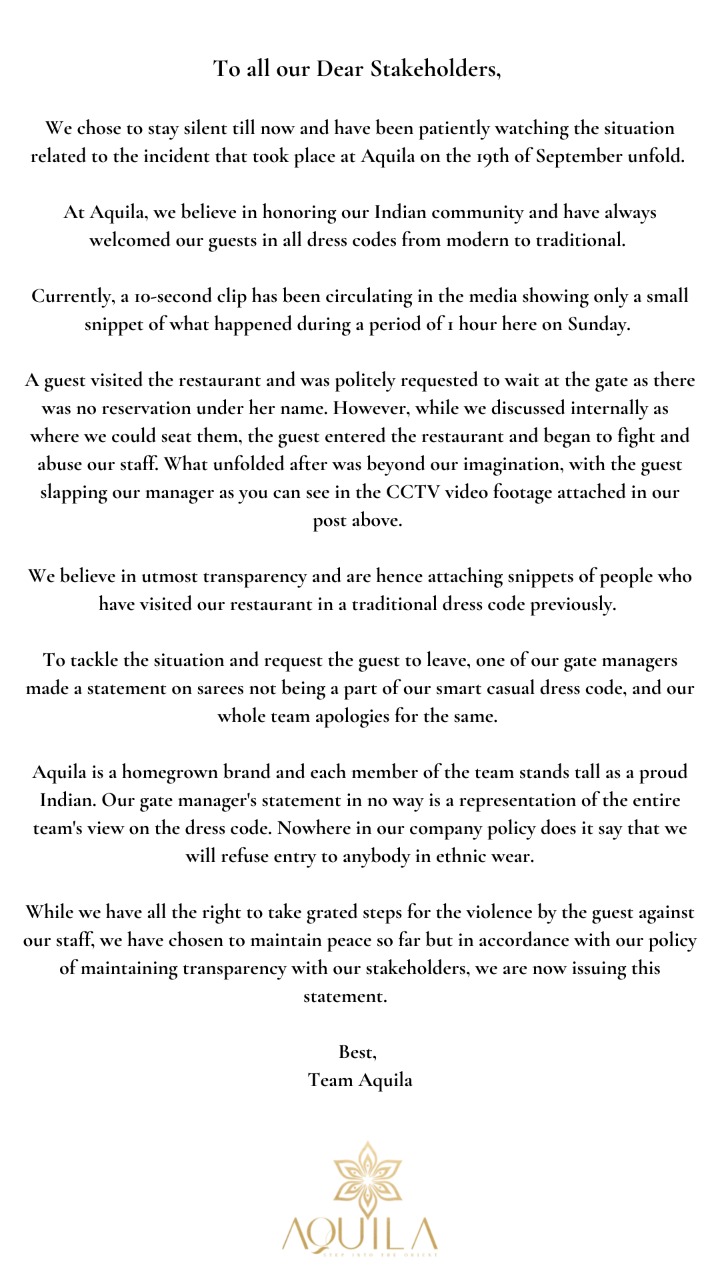 The restaurant wrote, “Aquila is a homegrown brand and each member of the team stands tall as a proud Indian. Our gate managers statement in no way is a representation of the entire team’s view on the dress code. Nowhere in our company policy does it say that we will refuse entry to anybody in ethnic wear.”

Wed Sep 22 , 2021
Opinions expressed by Entrepreneur contributors are their own. 2021 has been a banner year for venture funding with an all-time high of over $288 billion invested within the first half of the year globally. These investments have yielded flashy headlines for brands and an assumption by the general public that […]