The average amount of housing subsidies the Defense Department will give out to service members in 2022 is increasing substantially compared to previous years.

The Pentagon says the mean increase of basic allowance for housing (BAH) will go up by 5.1%, a wide jump from the past two years, which have averaged just below 3%. DoD will spend $25.6 billion on BAH for 2022.

Depending on grade and dependency status, service members will see BAH go up by a range of $74 to $168. Allowances will not decrease.

“The department is committed to the preservation of a compensation and benefit structure that provides members with an adequate standard of living to sustain a trained, experienced, and ready force now and in the future,” DoD wrote in a Wednesday press release.

It’s important to note that the BAH increase is only an average. Some service members may not see the full 5.1% increase; others could see allowances even higher than that.

Part of the reason for the hefty increase in BAH may be because housing and rental prices rose in 2021 and 2020.

Meanwhile, the number of homes for sale is down nearly 18%, and 44.3% of houses sold over their listing price.

The housing market became so competitive last year that DoD temporarily increased BAH in 56 areas for the last quarter of the year.

“Rental housing market data collected by the Department of Defense from March-August 2021 indicates that the COVID-19 pandemic has had a significant impact on rental housing costs in the 56 affected markets. Notably, low availability and turnover of rental housing stock during the spring and summer months led to rental cost increases in many locations,” a DoD September release read.

According to Redfin, some of the areas with the fastest growing sales prices are cities in Florida and Arizona, as well as Detroit. The military has multiple bases in all of those areas.

Lawmakers have recently had some concerns about BAH. The 2022 Defense Authorization Act requires a report from DoD on whether BAH is sufficient enough for an average military family.

NFL Week 15 winners and losers, plus grading every team and picks for Raiders-Browns and Vikings-Bears

Mon Dec 20 , 2021
Welcome to the Monday edition of the Pick Six newsletter! This is usually the edition of the newsletter where we rehash Week 15, but Week 15 isn’t even close to over yet. With COVID-19 ravaging multiple rosters around the NFL over the weekend, including the Browns, Rams and Washington, the […] 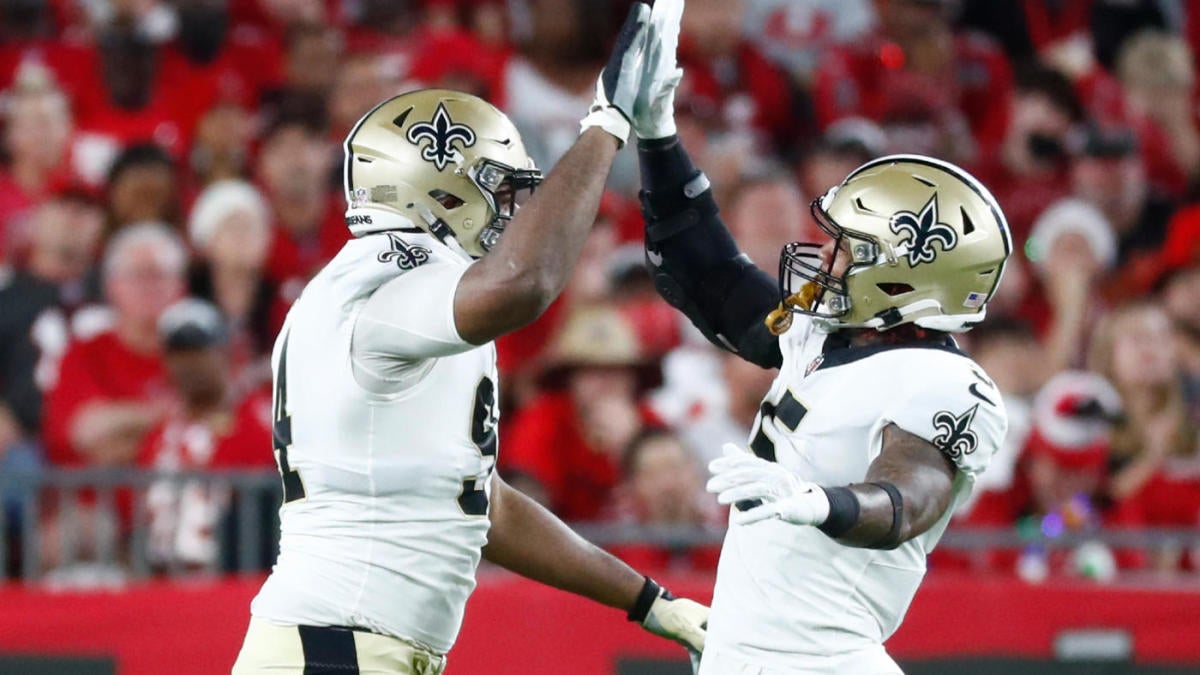