At the time of Thursday morning’s deadly wrong-way crash, Joscelyn Vith was driving home from work to Eighty Four, where she lived with her husband and two children.

Vith’s vehicle was struck about 2:10 a.m. by a driver headed west in the eastbound lanes of Interstate 70 between the exits for Jefferson Avenue and Interstate 79 North. She was taken to a Pittsburgh hospital where she died a few hours later from multiple injuries.

Leandre Latima Woods, 48, of 33 Maple St., North Bethlehem Township, the other driver, woke up next to his pickup truck and fled the scene on foot, according to court documents.

He later turned himself into police and was arrested on homicide by vehicle while driving under the influence and other charges. According to court paperwork, police found a half empty beer bottle near Woods’ vehicle and a whiskey bottle in the back seat.

He is being held in the Washington County jail without bond.

Chris Ann Koher worked with Vith in Wheeling for six years. Koher said Vith commuted about an hour to work.

“It happened right in Washington … She was almost there,” Koher said.

Koher described Vith as loving her family, and often bragging about her daughter and son.

She recalled one occasion where Vith discussed her son buying new pairs of shoes to resell.

“She was always so proud of how smart he is,” Koher said.

Beyond her devotion to her family, Koher remembers Vith as selfless and strong.

“She is one of the strongest women I’ve ever known. Very smart, very kind. I had a baby shower and she bought him the nicest stuff. She made people feel good about themselves,” Koher said. “I feel like I lost a family member. She literally was a great person.”

Despite the circumstances, Koher expressed sympathy for the other driver, saying it was unlikely he intended to kill anybody.

What did not sit well for Koher, however, was how the suspect fled the scene rather than trying to help.

“We’ve worked together for quite a while, over 10 years. I would say recently we just started to get closer, in the last year or so,” Amy Koher said.

Amy Koher was also working the night of the accident. She was not aware of what had happened until Vith’s husband came to inform them.

Amy Koher called Vith an “old soul” and said it was an honor to have known her.

“Her eyes were beautiful. Her spirit was beautiful,” Amy said. “She was just a joy to be around. I don’t know how else to put it.”

Wed Feb 23 , 2022
A new business woman practicing meditation at her desk in the new office of the company she started getty Ross Buhrdorf, the CEO of ZenBusiness, is leading the way for a new wave of entrepreneurs. ZenBusiness is on a mission to empower the next generation of entrepreneurs, small business owners, […] 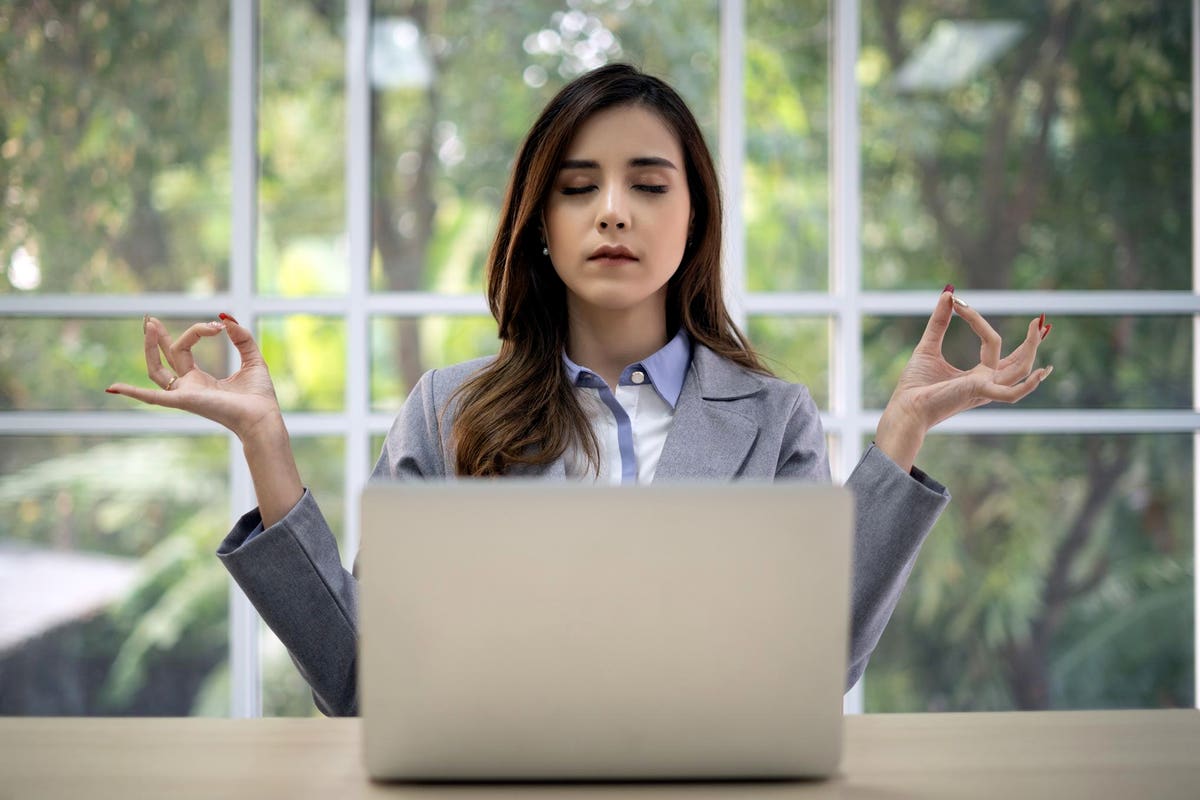