The classic college party-crawl comedy gets a smart, self-aware refresh with “Emergency,” a funny, adroitly executed satire that manages to find genuine laughs in the unlikeliest places.

Kunle and his best friend, Sean, are college seniors looking forward to a night of epic debauchery during a hard-won spring break. The plan is to hit a series of campus parties and frat keggers, and to become the first Black students to complete a “Legendary Tour” by attending every one. Sean (RJ Cyler), a motormouthed, compulsively vaping wisecracker, has scored even the most hard-to-get tickets to the various gatherings; the more serious-minded Kunle (Donald Elise Watkins) is more interested in the cultures he’s growing in the lab, preparing for finals and going to Princeton for grad school in the fall.

So far, so “Superbad” — not to mention the raft of party-hearty comedies that came before and after. But “Emergency” takes a decidedly different turn when Kunle and Sean go home to “pregame” and discover a young White woman passed out on their living room floor. Their roommate Carlos (Sebastian Chacon) has been playing video games in his room all night and didn’t hear her come in. The question now is what to do. Kunle is all for calling 911. Sean, convinced the police will never believe that two Black men and a Hispanic dude just happened to find a drunk woman on the floor in their house, votes for leaving her at a frat house for someone else to deal with.

What ensues is an anarchic, amusing and sneakily sobering journey into good intentions gone horribly wrong, due less to spectacularly poor judgment (although there’s plenty of that) than to the social ills of 2022 America. Every decision the three young men make is conditioned by realities they can’t control, from which neighborhoods they “belong” in to how they’re perceived by police. (“The cops don’t know that you’re basically White on the inside,” Sean warns Kunle.) Early in the film, in a class on “blasphemy and taboos,” a White professor singles Kunle and Sean out during a tense discussion of the n-word, assuring them that “this is a safe space.” As “Emergency” deftly illustrates, the world they inhabit is anything but.

Directed by Carey Williams from a sharply observant script by K.D. Dávila, “Emergency” is that rare film that can be thoroughly enjoyed on any number of levels. On the surface, it’s a terrific genre piece as another antic buddy flick involving copious substance intake, sarcastic banter, an escalating degree of crazy antics and a touching tribute to loyalty and mutual affection.

“Emergency” operates on another, deeper plane that is just as gratifying: While the guys navigate suspicious neighborhood vigilantes and try to stop their charge from vomiting all over their van, they keep up a steady stream of commentary — literal and tacit — on everything from class conflict, racism and sexism to authenticity, street cred and the contours of Black masculinity.

This sounds heavy, but “Emergency” possesses an extraordinarily light touch, with Williams moving the action along at a satisfying trot and Dávila’s dialogue never feeling preachy or put-on. The entire milieu feels lived in and of the moment, as well-meaning young people parse cultural sensitivities and their own occasionally contradictory desires. The cast — which includes Maddie Nichols as Emma, the barely conscious party girl, and Sabrina Carpenter as her snappish, entitled sister — is consistently good, with Cyler making the most of a sidekick role that gets most of the punchlines.

Williams, who directed last year’s intriguing Shakespeare adaptation “R#J,” proves his mettle even more impressively when the tone of “Emergency” turns deadly serious. In this wryly perceptive slice of only slightly exaggerated life, no good deed goes unpunished — or potentially distorted through the lens of bias, self-protection, tribal loyalties or trauma. Comedy is best when it occupies that high wire where humor and pain engage in a perilously delicate dance. “Emergency” knows that they exist side by side — and with that in mind, it sticks a perfect landing.

Sponsored Deloitte: Why now could be a great time to start preparing for an IPO 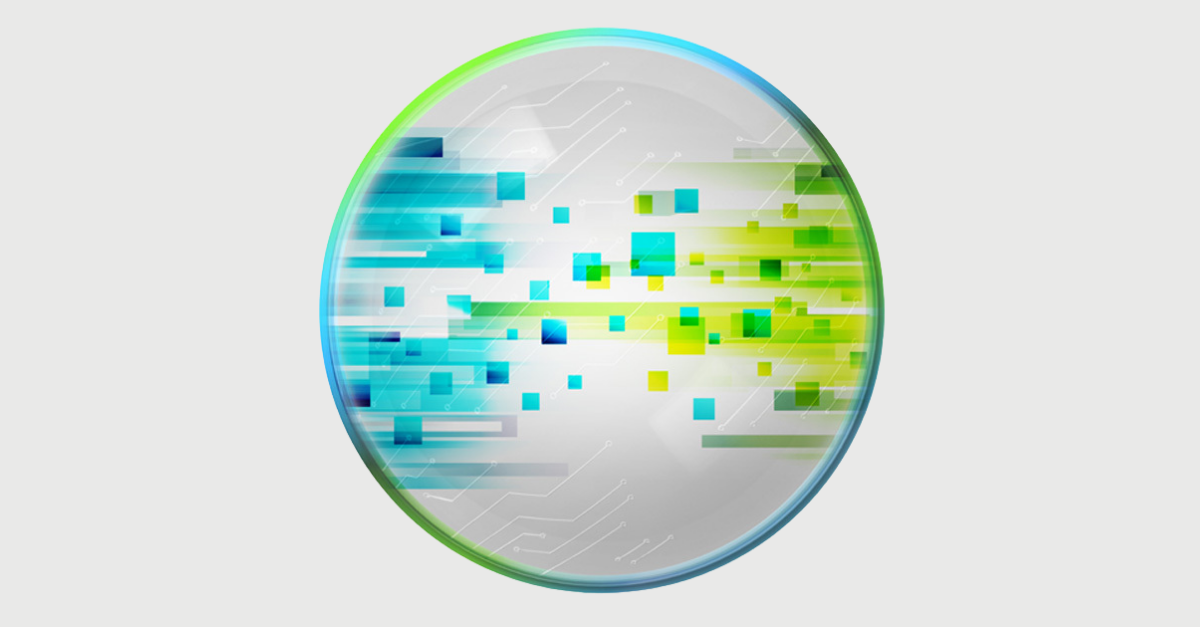