Some of the drag queens who performed at Hempfield High School last week are professionals who occasionally work for an Altoona-based entertainment company, the owner told LNP | LancasterOnline.

The owner of that company said, however, that the company wasn’t involved in the event and that the dancers participated on their own.

Depiro’s Divas owner Michael Depiro said Monday he is consulting a lawyer due to a report late last week by an online-only news site that the performance “featured professional dancers” with a link to the Depiro’s Divas website.

Complaints about the event should not be directed toward his company or the performers, Depiro said.

“This is not their (the performers’) problem, this is the school’s problem,” he said. “They were going to what they thought was an enlightening thing for the students.”

In its report published Friday, Harrisburg 100 also reported the show was organized by a Hempfield High School teacher.

Hempfield School District said in a statement Friday that it had been made aware of a “serious situation” at the district during an April 25 after-school event for the Gay Sexuality Alliance Club but has not offered additional details.

In the statement the district reported it was investigating the situation and that an individual had been put on administrative leave. The statement reads, in part, “We are appalled at what took place and in no way condone this type of activity in our schools. Neither the dress of the invited guests nor the performance was appropriate in our school setting.”

Depiro said performers who sometimes work for his company put on the show, but they did so on their own, not through his company, adding that the event was free and the performers were not paid.

Depiro said he is not releasing the names of the performers or any additional information until he receives further instruction from his lawyer.

Depiro’s Divas is a “high-energy-packed drag show production with a group of talented queens,” according to its website, with some shows that are kid-friendly.

Hempfield school board President Grant Keener said Monday that the investigation was ongoing, and referred to the district’s statement when asked for comment.

The tweet from @libsoftiktok claimed to show a screenshot of a social media post from a teacher who organized the Hempfield performance. That post indicated that this was the third year of the performance.

Harrisburg 100 did not immediately respond to a request by LNP | LancasterOnline for comment.

Success! An email has been sent with a link to confirm list signup.

Error! There was an error processing your request.

The misunderstanding that has been costing golfers power for generations 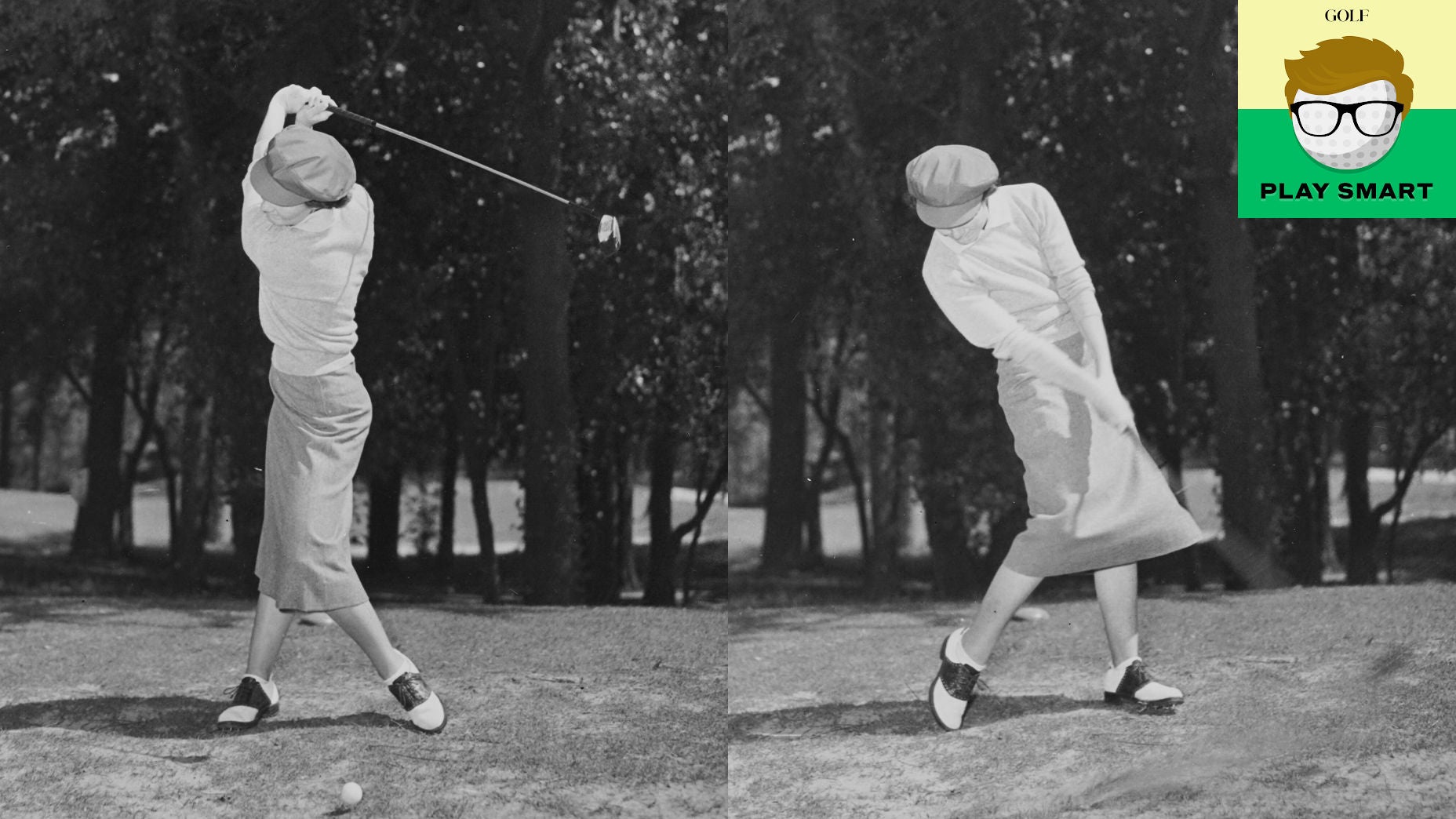