A Thursday is all set to have its digital release on 17th February. Today, the makers held a grand screening in the city and numerous celebrities graced the event. Yami Gautam, Neha Dhupia, Atul Kulkarni, & other celebrities such as Kartik Aaryan arrived. Shahid Kapoor took to his Instagram handle and shared, “So so happy to announce that our beloved film #Jersey will be releasing worldwide in theatres on the 14th of April 2022. See you in the theatres!!” Varun Dhawan is one of the most popular new gen stars of Bollywood currently. The actor is loved by his fans and paps and they never miss a chance to click him whenever the actor steps out of the house. Today too was one such day when Varun stepped out of his house and was papped. His red pants and the way he greeted the paps warmly caught everyone’s attention. Deepika Padukone returns to Mumbai in a cheerful mood

Deepika Padukone has managed to impress her fans with Gehraiyaan and her looks from the film have received a lot of love. On Tuesday, Deepika managed to make heads turn in a black tank top and denim jeans as she returned to Mumbai. She was papped at the private airport in a cheerful mood. Deepika waved to the paps from a distance and greeted them warmly. Ananya Panday snapped at Dharma Office, another film on the cards?

Actress Ananya Panday was seen heading to Dharma Productions’ office in Mumbai on Tuesday. She was seen in a traditional avatar in a white tie and dye kurta with palazzo and slip-on footwear. The actress was seen carrying a blue binder with her and seeing it, fans were left wondering if she was in talks for another film. On Tuesday, Shahid Kapoor announced the release date for Jersey. The film will now hit the screens on April 14, 2022. Shahid tweeted, “So so happy to announce that our beloved film #Jersey will be releasing worldwide in theatres on the 14th of April 2022. See you in the theatres.” With this, it was confirmed that Shahid’s film will clash with Yash’s KGF: Chapter 2.

So so happy to announce that our beloved film #Jersey will be releasing worldwide in theatres on the 14th of April 2022. See you in the theatres.

Shah Rukh Khan’s daughter Suhana Khan is a fashionista and we’re all aware of that. Now, designer Manish Malhotra surprised fans with a couple of photos of King Khan’s daughter in his red saree. On Tuesday, Manish shared Suhana’s photos in which she is seen posing in a gorgeous red saree with a perfectly glam makeup and hair.

Farhan Akhtar hosts a bachelor party ahead of wedding

Shibani Dandekar and Farhan Akhtar are all set to marry each other on February 21. The couple will be registering their marriage and then hosting a get together at Javed Akhtar’s farmhouse. Farhan recently shared a photo with his squad from his bachelor party where in a quirky way, Shibani was also present.

Have a look how:

In an exclusive update, Pinkvilla has now learnt that Vikrant Massey and Sheetal Thakur will be having a traditional wedding after having registered their marriage on Valentine’s Day. Yes, the duo is all set to marry each other as per rituals on February 18. A source told us, “Vikrant and Sheetal will get married in a traditional ceremony on February 18 at his village. It will be an intimate gathering with the couple’s close ones in attendance.”

On Tuesday, Katrina Kaif and Salman Khan arrived at the private airport in Mumbai to head to shoot Tiger 3. The duo was flying to New Delhi to shoot the final portions of Tiger 3. Katrina was seen opting for black leather tights with a white sweatshirt and matching sneakers. On the other hand, Salman Khan was seen arriving in a black tee with denim jeans, shoes and a maroon jacket. On Tuesday, Randhir Kapoor turned 75 and on this occasion, several members of the Kapoor family got together at his house for lunch. Kareena Kapoor Khan, Saif Ali Khan, Taimur Ali Khan, Tara Sutaria, Aadar Jain, Armaan Jain, Babita, Karisma Kapoor, Samaira and many other members of the family posed together for a picture-perfect family portrait.

Aamir Khan’s Laal Singh Chaddha not to release on Baisakhi

Kareena Kapoor Khan was snapped arriving at dad Randhir Kapoor’s house this afternoon with son Taimur Ali Khan to celebrate his birthday. The actress opted for a pretty red and black attire and posed for paps. Featuring Alia Bhatt and introducing Shantanu Maheshwari, Jab Saiyaan is a sweet ballad in the voice of Shreya Ghoshal in Gangubai Kathiawadi. The song was shared by Alia on her social media handle and it showcases her romance with her ‘love’.

A day after Valentine’s Day, Mira Rajput took to social media to share a romantic post for Shahid Kapoor. The couple was snapped last night in the city for a V-day dinner date. Sharing Shahid’s photo, Mira wrote, “I love you “Last bite for a handsome husband” My love for food got me the love of my life you think? #howdidigetsolucky.”

Actress Shilpa Shetty took to social media to share a heartwarming video of her daughter Samisha on her birthday. In the cute video, Samisha could be seen getting playful with her dad Raj Kundra and mum Shilpa.

Have a look here

Sanjay Kapoor opens up on reunion with Madhuri Dixit

Actor Sanjay Kapoor is all set to be seen in The Fame Game with Madhuri Dixit. The actors who have entertained audiences since the 90s, are reuniting after 25 years and in an exclusive chat, Sanjay told Pinkvilla that it was ‘comfortable’ right from the start. He also shared that when they were shooting, they relived many memories on the sets.

Actress Kareena Kapoor Khan was snapped as she returned home after an active morning. In the photos, Kareena is seen clad in a pair of grey cycling shorts with blue hoodie with white sneakers. What’s the Optimal Workplace for Your Organization?

Sat Feb 19 , 2022
As we reach the two-year mark of the pandemic, now is the right time for many leaders to rethink how and where their employees work and collaborate. Should businesses call employees back into the office or leave them working remotely? Is it time to try out a new way of […] 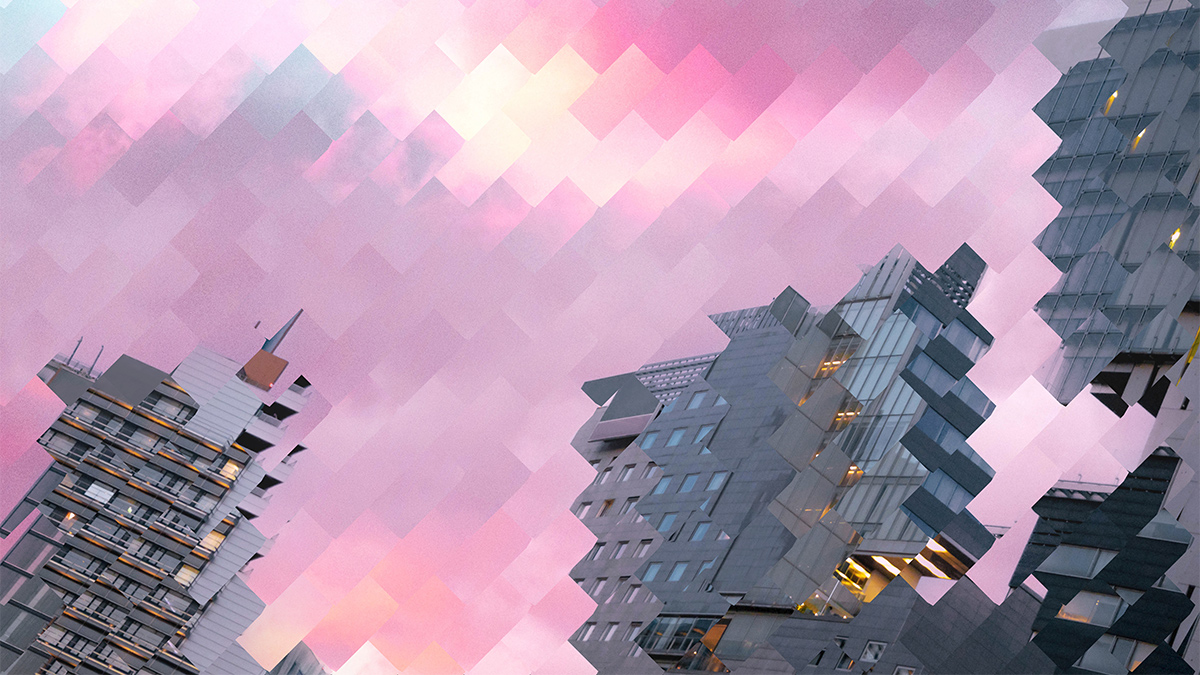