In an attempt to shore up confidence in its real estate business, beleaguered Chinese real estate giant Evergrande has made several posts on its official social media accounts over the last week, claiming that work is resuming on its unfinished construction projects.

Evergrande is now the most indebted company in the world, and is currently facing more than $300 billion in liabilities. The company failed to pay off its debts, setting off tremors across regional and international markets and sparking a debt crisis across its real estate and wealth management arms that some analysts have termed China’s “Lehman Brothers moment.”

Many of the company’s properties, including a $1.8 billion lotus-shaped football stadium in Guangzhou, remain partially built. Work on most of Evergrande’s 800 development projects across China also hit significant roadblocks over the summer.

But Evergrande might now be attempting to restore buyers’ confidence in its business through posts made on the official WeChat accounts of its local offices in the southwestern province of Guizhou, and the southern cities of Shenzhen and the Pearl River Delta.

The first post about work resuming on the company’s construction sites was made by Evergrande’s Pearl River Delta office. It contained what appear to be time-stamped images of work resuming in the morning on September 24 at Evergrande real estate properties in three cities in Guangdong province – Foshan, Heyuan, and Qingyuan.

In the post, the company’s Pearl River Delta office said work had begun anew on 20 developments in the area, and vowed that the properties would be handed over to customers on time.

“We are moving forward in line with our corporate mission, and will not disappoint,” the company’s Pearl River Delta office said in its September 28 statement.

The company’s local office in Guizhou made a WeChat post on September 29, which also included what appeared to be timestamped photos of workers at 16 different construction sites in the province going back to work on September 26.

Separately, Evergrande’s Shenzhen office posted an update on its WeChat account on Wednesday, that appeared to show workers at 10 different sites going back to the construction sites on September 29.

Insider was unable to independently verify that workers had returned to these sites. Additionally, Insider’s search on Weibo, the country’s Twitter-like platform, did not yield any photos or videos of the construction sites being taken by social media users.

“Handing over properties is Evergrande’s commitment to every customer, and a responsibility we must fulfill,” wrote the company’s Shenzhen office in their post on September 29. “In the last few days, Evergrande has made resuming construction and delivering our properties to buyers our priority. We have done everything we can to protect the rights and interests of our customers.”

In response to Insider’s request for comment, an Evergrande spokesperson said: “The company is currently making every effort to promote the resumption of projects, and eligible projects in various regions are gradually resuming construction work.”

Fri Oct 8 , 2021
Getty Images Eighteen former NBA players have been charged in New York federal court for an alleged multi-million-dollar health insurance fraud scheme that aimed to rip off the league’s health and wellness benefit plan for retired players, according to an indictment unsealed in the Southern District on Thursday. The players […] 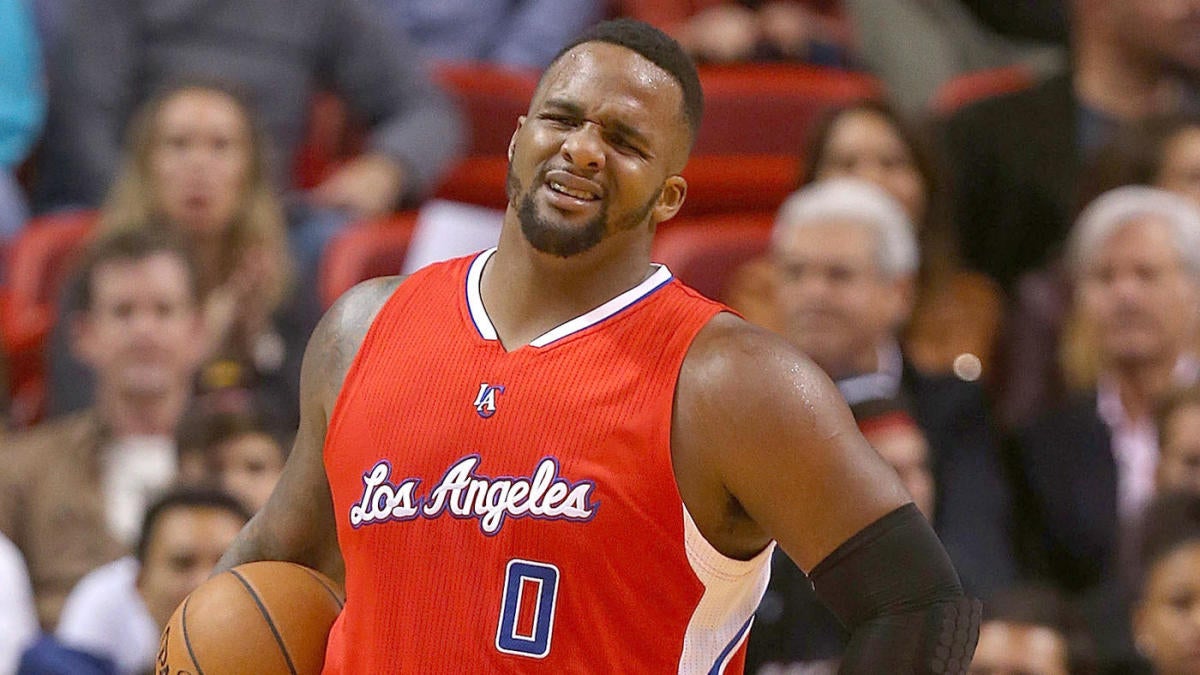