Fox Entertainment said it acquired MarVista Entertainment, a studio that specializes in, among other things, production for digital platforms. The acquisition is part of a bid to expand the company’s content portfolio as it places more emphasis on Tubi, the ad-supported streaming outlet that parent Fox Corporation bought for $440 million in 2020.

MarVista, founded in 2003, creates an average of 80 titles across different genres and has a content catalog of more than 2,500 hours of programming. It has also developed an expertise in creating holiday-themed content. The company will be led by Fernando Szew, its CEO and founding partner.

“Fernando and his team have built a globally respected studio with a track record of prolific creative output, a vast library of owned titles and an efficient approach to production that’s admired industry-wide,” said Charlie Collier, CEO of Fox Entertainment, in a statement. “With these key strategic advantages, acquiring and investing in MarVista aligns perfectly with Fox Entertainment’s long-term vision for streaming and diversifying our in-house capabilities and infrastructure, as we expand our portfolio.”

The acquisition is said to be valued at more than $100 million, according to a person familiar with the matter.

Executives intend for the newly-acquired studio to focus developing content for Fox’s digital outlets, including Tubi. MarVista will also continue to create work for a roster of third-party buyers and other outside partners, including foreign media companies.

The acquisition is the latest in a series of maneuvers aimed at bolstering Fox’s presence in streaming and digital. Fox Entertainment acquired celebrity-focused news outlet TMZ from WarnerMedia in September and recently launched Studio Ramsay Global, a production entity focused on culinary and lifestyle programming, with restaurateur Gordon Ramsay.

MarVista has recently produced or distributed several titles for Tubi, including “Twisted House Sitter,” “The Deadliest Lie” and “A Chance for Christmas.” Other recent productions include “Christmas is Cancelled,” a coming release for Amazon Prime Video; “Falling Inn Love” for Netflix” and “Under Wraps” for Disney. MarVista has also made programs for Discovery Plus. and HBO Max in Latin America.

Szew will report to Stefan Reinhardt, president of production strategy and operations for Fox Entertainment. 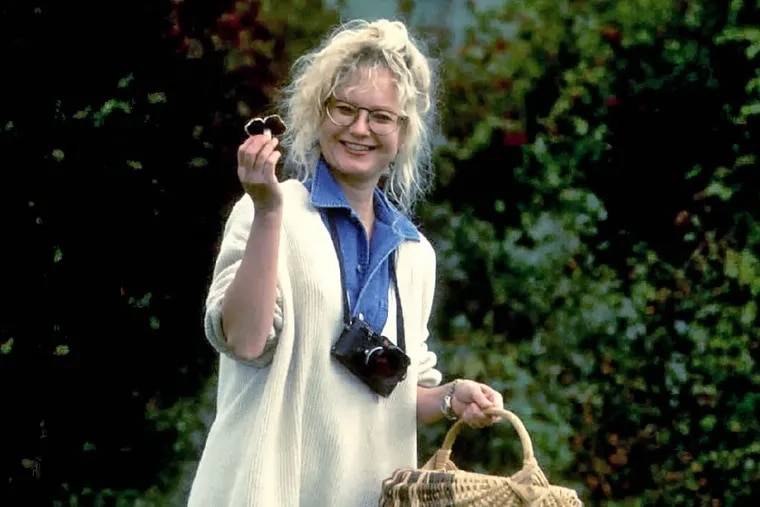