The fund will invest in and develop internationally originated unscripted concepts that range from reality-competition and variety series to dating and other genres. Both networks and platforms will be targeted by the fund, which will look for cost-effective programs.

FAE will co-produce series selected by the fund with each series’ partner. Rob Wade, president of alternative entertainment and specials at Fox Entertainment, will oversee the initiative.

Fox had a massive hit on its hands with “The Masked Singer,” a South Korean format that originally aired on broadcaster MBC and is now on its sixth season in the U.S. Fox again mined South Korean formats for its 2020 series “I Can See Your Voice,” which has also been renewed for season 2 on the broadcaster.

“Fox has long been a global leader in alternative programming. This enviable track record of more than three decades of success brings with it great expectations to remain as the world’s preeminent platform in the genre,” said Collier.

Added Wade: “Many of the most powerful series that have changed the face of television were unscripted formats that originated outside the United States. With a deep well of undiscovered ideas across the globe waiting to be recognized, FAE stands ready to deploy this format fund to partner with local creators and networks to develop cost-effective and innovative, broad-based programming that, in success, will also benefit Fox here at home.”

The series, presented by Vogue Williams and featuring celebrity judges, included pop legend Boy George; comedian and actor Deirdre O’Kane; Aston Merrygold, formerly of JLS and recent finalist on “The Masked Singer” in the U.K.; talent show favorites Jedward; and music star Lyra. The show — which was created and is owned by FAE — marked the channel’s most successful original format launch ever.

FAE was formed in 2019 to oversee the production of Fox’s “The Masked Singer.” The division also produced “I Can See Your Voice,” “The Masked Dancer,” “Name That Tune” and “Fox’s New Year’s Eve Toast & Roast 2021.” FAE co-produced “Ultimate Tag.” New shows include “Crime Scene Kitchen,” “Alter Ego,” “Domino Masters” and “Next Level Chef.”

Sun Sep 26 , 2021
Rebecca Allen left the corporate world to solve a problem that many women of color face in it. Brit Worgan There are many factors that lead to a person becoming an entrepreneur. During the Great Recession, there was a steep increase in the number of people starting businesses. Entrepreneurship levels […] 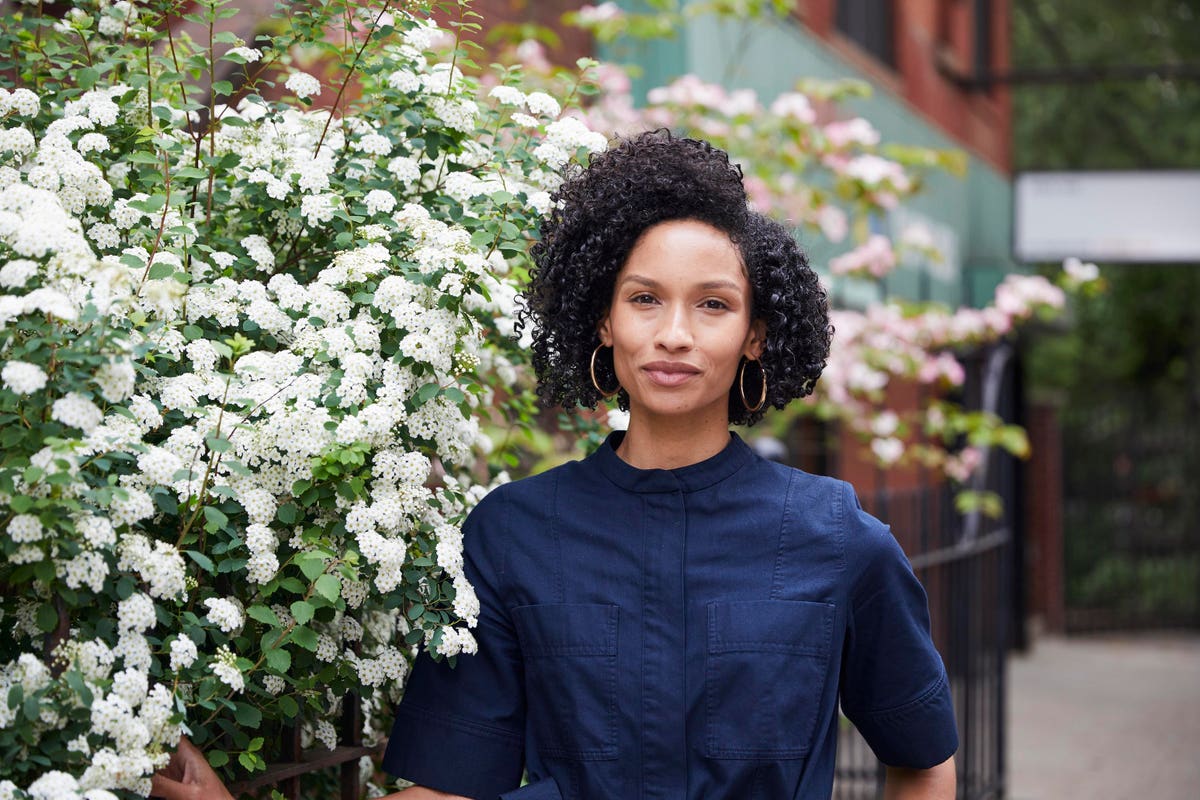