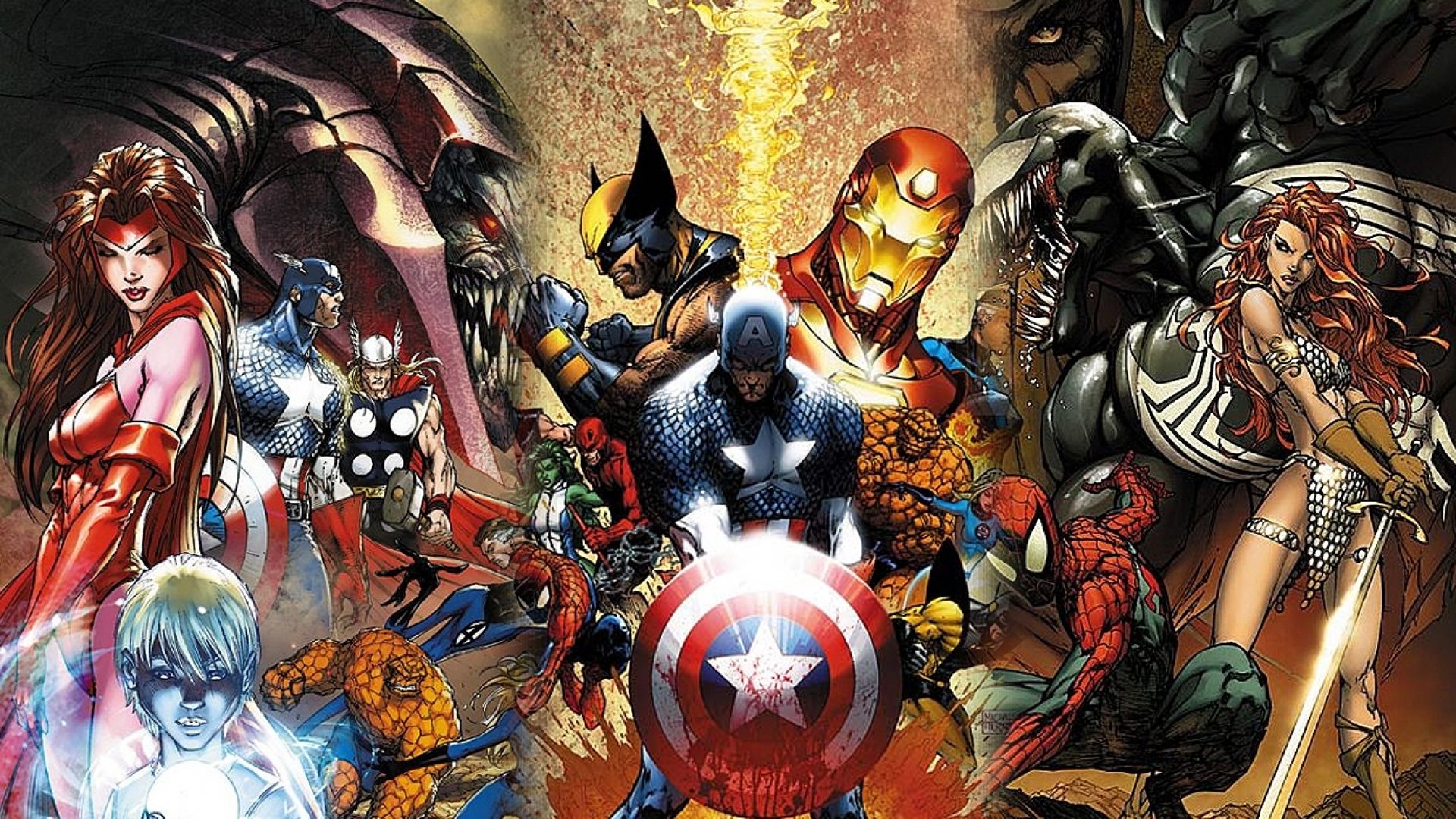 The year is 2020, and Geoff Johns and Garry Frank have just finished the Doomsday Clock. They now have to work on Geiger, a persona inspired by Image Comics’ earlier publishing line.

But, they have to do it secretly because they want it to be creator-owned and off the hands of DC and Marvel Comics. So, they unite with superstar colorist Brad Anderson to achieve that goal and Geiger stayed in demand throughout the six issues.

On 8th March 2021, Geiger #6, the last of the series, sold out instantly at the distributor level. Image Comics had to rush back to print that final volume because customers wanted to know how it ended. Later in a press release, Geoff Johns loved that people enjoyed the issue so much as to force a second printing.

Although Geiger has no volume two, comic fans love it, and it is worth rereading.

Geiger #1: The First Volume in a Nutshell

Geoff Johns loves the theme of a post-apocalyptic wasteland. That explains why the story is set after a nuclear war has ravaged the planet. The focus is on desperate outlaws who battle to survive in a world marred by radioactive chaos.

We’re in 2030, and Tariq is living in a world that has seen months of global violence and an American revolt. He is sitting in his house in Boulder City, Nevada, and suddenly, a radio broadcast interrupts. It says that tracking systems have triggered incoming alerts across the country.

The World is About to Change

When he hears that, Tariq shouts to his wife, and together with their children, they rush towards a bunker. Geiger had anticipated more violence and was ready for it. Their bunker had air filters and hydroponics that would last them forever.

However, Geiger doesn’t make it into the bunker as he is shot in the leg by a couple who are also looking for a haven. With Geiger on the ground, the couple points their guns at Geiger, asking him to order his family to open up. Of course, he refuses, but before they fire at him, a nuclear bomb explodes, and the story throws you into the future.

Then, this first Geiger issue opens up in 2025. Geiger now roams around the wastelands and can shapeshift into a nuclear beast. Still, he protects his family from the outside, but there’s more to that in the entire series.

Which Type Of Covid Test Is Suitable For You

Sat Jul 30 , 2022
At the moment of the test, SARS-CoV-2 testing can tell if anyone is infected with the virus. Because it checks for signs of viral infection, this test is called a “viral test” for the same reasons. There are a variety of viral diagnostics, including nucleic acid antigen tests, amplification tests, […] 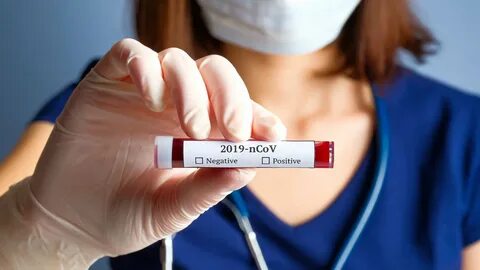