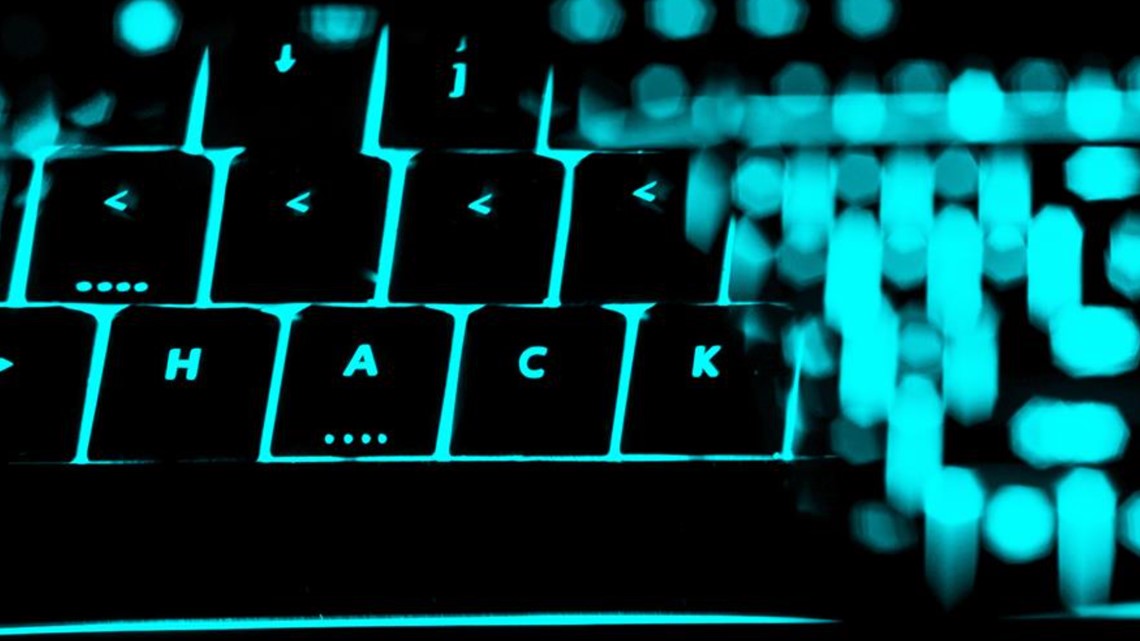 Police said she knew the man as David Smart, who claimed to be a general in the U.S. Military.

According to Duluth Police, they received a report from Wells Fargo Bank that an older person might be a victim of a scam and could need help from officers.

The report said that a Duluth woman wired $38,000 to her friend after they told her about a potential real estate investment, which did not end up being the full story.

An investigator went over to the woman’s house on Sept. 28, 2021, for an initial interview about the scam. She told the investigator that she wanted to file an official police report on the incident.

The Duluth woman said that she met a man named David Smart about a year and a half ago. Smart told her he was a U.S. military general, currently stationed in Afghanistan, the report said.

Around March of 2021, the woman said, Smart asked her to send $9,000 to him. Police said he claimed that he had a large amount of money in the Philippines that was transferred to Switzerland but needed help with the fee. Smart said he would give her a portion of the money in return, investigators said.

As conversations continued between Smart and the woman in Duluth, she spoke with several others who said they were related or knew Smart, according to the report. There was Smart’s foster mother, Tina, and Jerry, who said he was Smart’s son.

They all reached out to her, claiming Smart was in a coma, the reports said, and if she wired $38,000, they would send her checks – promising she could use $4,000 a month from the account.

The woman from Duluth said she did receive five checkbooks – created in her name, from JP Morgan Chase Bank. She said she never used any of them and submitted them for evidence.

The report said the Duluth woman believed that the woman claiming to be Smart’s foster mother was real – that someone was impersonating her, but that the name they gave her was real.

Investigators inquired about the name the Duluth woman was given, and it came back to a woman who lived in Utah. The woman in Utah turned out to be another victim in a long string of people being scammed. She’d lost $300,000, said investigators.

Reports said that the woman in Utah was trying to get the money back to the woman in Duluth. The money was on hold by Wells Fargo in her account until they could figure out where it came from.

The woman from Duluth called investigators on November 22, 2021, and said she finally got her money back from the woman in Utah.

Investigators have not found who is responsible for this internet scam.

Sun May 1 , 2022
APPLETON – A second Fox Cities-based business in as many months hopes to gain statewide exposure through a program that promotes Wisconsin entrepreneurs.   Micronet, a networking startup based in Appleton, will be featured on the television program “Project Pitch It” this weekend. Project Pitch It, presented by the University […]