The New York Giants have reportedly added a second woman to their coaching staff, hiring Angela Baker as a minority coaching fellow and offensive quality control coach. Field Yates of ESPN was first with the news.

Baker had previously interned for the Cleveland Browns as part of the Bill Walsh Diversity Coaching Fellowship.

The New York Post reported that Baker had most recently several roles on the coaching stafs at the University of Redlands, a Division III school. She was coach kickers and punters, special teams and defensive quality control.

Baker is also a seven-time All-American for the Pittsburgh Passion in the full contact Women’s Football Alliance, per her University of Redlands bio.

Young, who previously worked for the Buffalo Bills, will be involved in all aspects of football operations, including coordinating/organizing practice, as well as game day operations.

“She’ll have her hands all over the organization in terms of the coaching side,” Daboll said. “She’s with me every step of the way. She’s a rock star really, and I feel very fortunate that I get to work with her each day because she provides just a tremendous amount of support and value to really everyone, but myself the most, I would say. She’s smart, there’s really not a job she can’t do and a job she won’t do. That’s her mindset. Very humble, egoless, but driven, smart. I just think she’s the best.”

The Giants also have Hannah Burnett on their scouting staff, the first woman to be part of that group. Burnett was hired in 2020 and is the team’s Midlands college area scout. 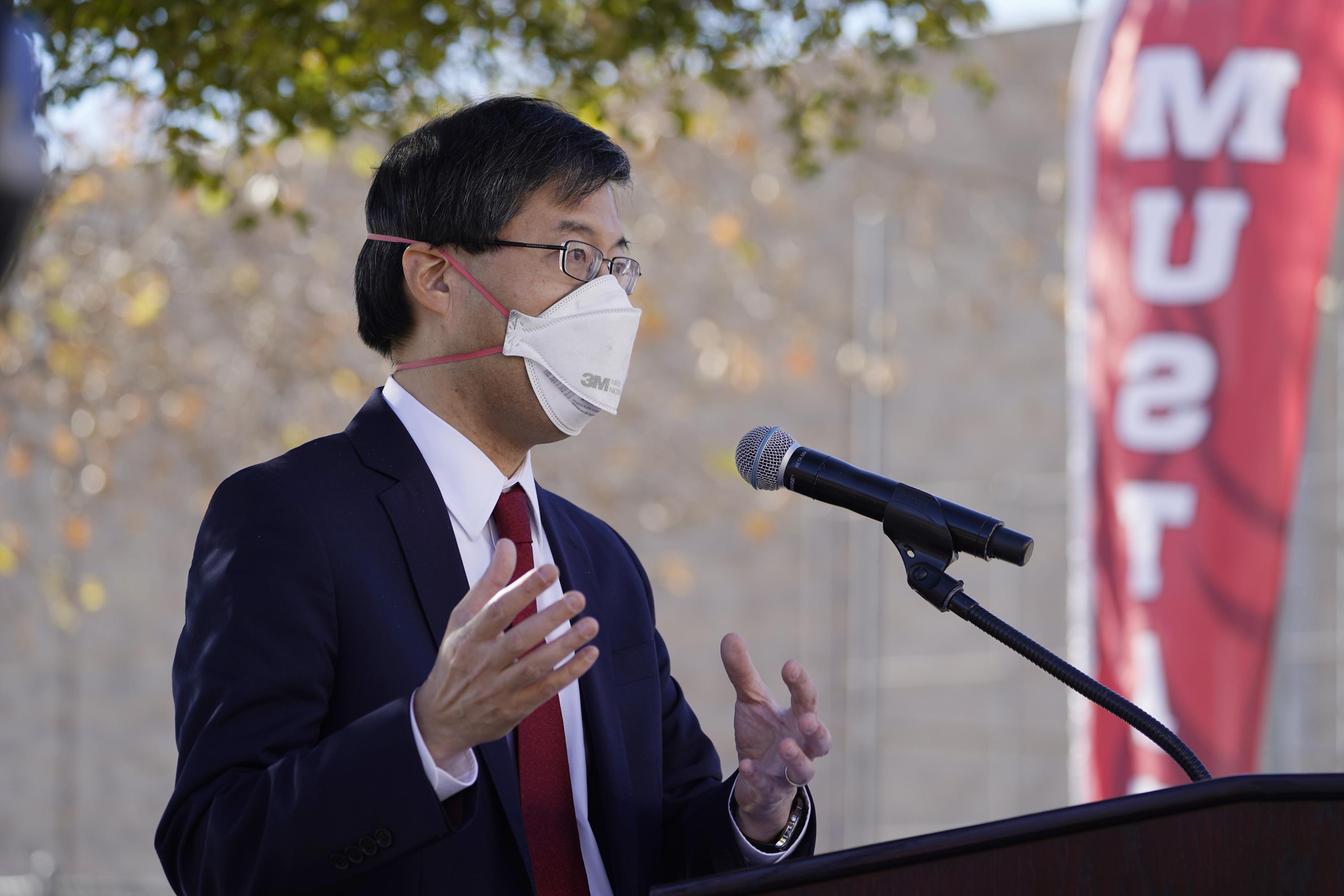