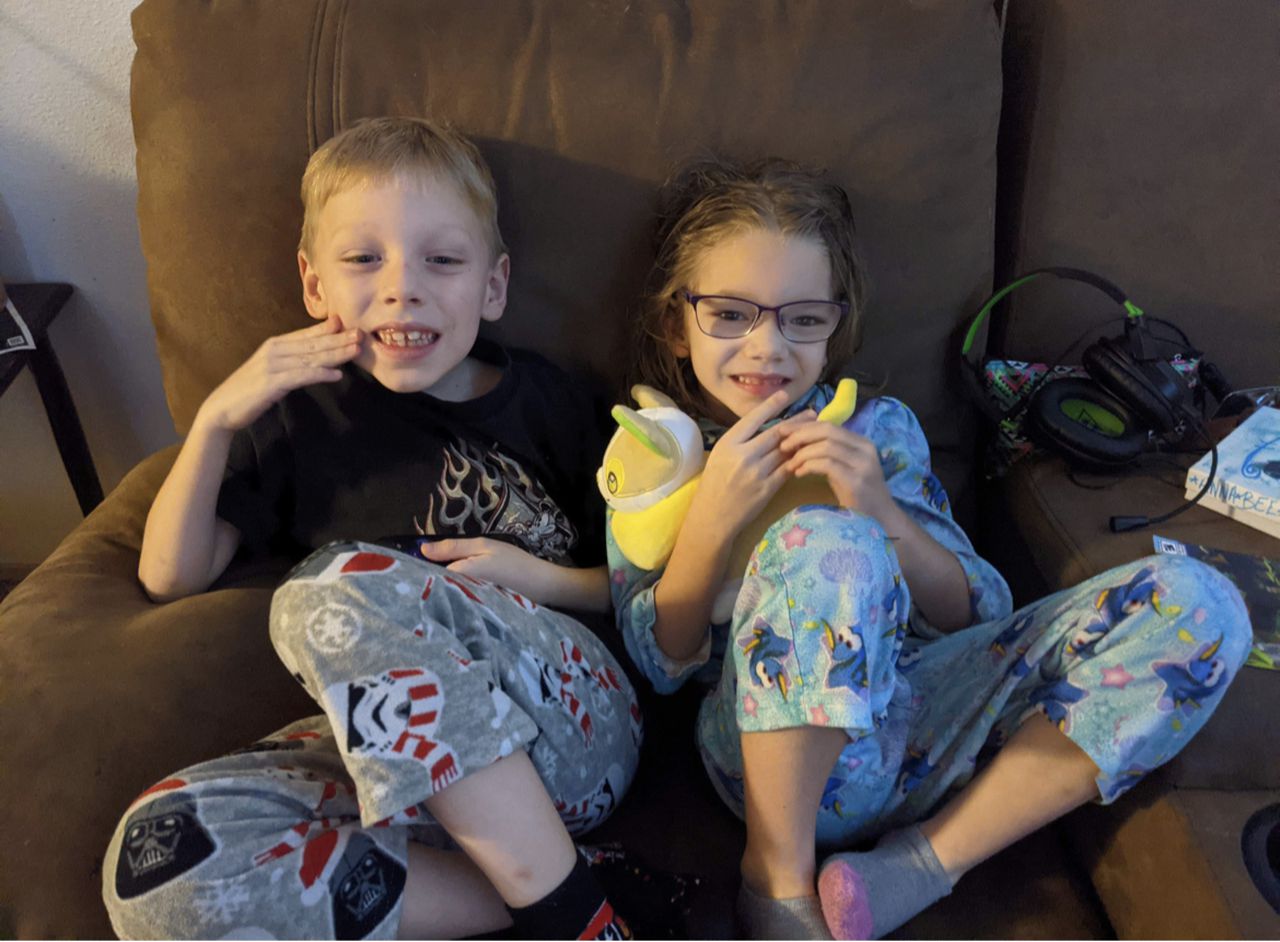 A woman killed her two young children in their Gresham apartment this week as she was in the midst of an acrimonious custody battle with her former spouse, according to family members, police and court records.

Gresham officers found the three dead after being called about 7:45 a.m. Tuesday to do a welfare check at an apartment in the 700 block of Southeast 185th Avenue, a complex known as Rockwood Village.

Ashley Palmer had separated from her spouse, Jenavie Palmer, in 2018. Jenavie Palmer told The Oregonian/OregonLive that the couple divorced two years later and they were in the midst of a “pretty bad” custody dispute.

“We were in the middle of trial and the children were going back and forth between our houses,” said Jenavie Palmer, 34, of Portland. Ashley Palmer was facing the prospect of having to share custody of the children, she said.

Jenavie Palmer said she received a disturbing text from Ashley Palmer about midnight, hours before the children were found dead. The message included a YouTube link to a music playlist with the words “mother children murder suicide 2022.” Jenavie Palmer said she called 911 and police responded but did not get into the apartment.

She said police told her to wait until morning to check on the children.

Ashley Palmer’s mother also called police to ask them to check on her daughter and grandchildren, Jenavie Palmer said.

The children attended Bridger School in Southeast Portland, where Xavier was in second grade and his sister was in kindergarten.

“Our hearts are with the school community in this time, and we are making additional resources and supports available to students, staff, and families,” Portland Public Schools said in a statement.

Jenavie Palmer said Xavier loved video games, trains, Legos and playing in the waves at the beach. “He was smart and full of love,” she said. “He was so caring.”

Kayleana loved unicorns and was an amazing painter, Jenavie Palmer said. “She used to make up songs about calling the unicorns to come so she could play with them,” she said.

Jenavie Palmer last saw her children the weekend before Mother’s Day weekend. She was supposed to get them back on Tuesday.

When she last spoke with the kids, she said, they were happy and looking forward to seeing her.

“They were loved,” she said. “They had their whole lives ahead of them and it was stolen from them. They are going to be very, very missed.”

Gresham police initially released little information about the death investigation Tuesday, only that they did not believe anyone was in further danger.

Property management had posted fliers on the walls of the complex and tenants received text messages saying a “tragic incident” had occurred but no other information, said resident Alana Parker, 57.

“I knew somebody had died,” Parker said. “I just wish she could have talked to somebody or something to just bring her out of that mode.”

Several residents said the shooting happened on the third floor of Building C.

In April, Jenavie Palmer sought to divide parenting equally, saying in a court filing that Ashley Palmer had been charged with domestic violence against her when the couple lived in Idaho, but the charge had been pleaded down to disturbing the peace.

“Every time that (Ashley Palmer) has not gotten her way, she has petitioned the court for an immediate danger order,” Erin O’Riley, a lawyer for Jenavie Palmer, wrote in the filing.

Family friends have started a Gofundme account to help pay for the children’s funeral costs.

How To Get Motivated And Achieve Your Goals

Wed May 18 , 2022
It’s time to get motivated. getty Having excuses is a seductive way to get out of doing something you want, but are too afraid to act on. If you want to procrastinate, it’s never the right time to start something new—like a job search, asking for a promotion and raise, […] 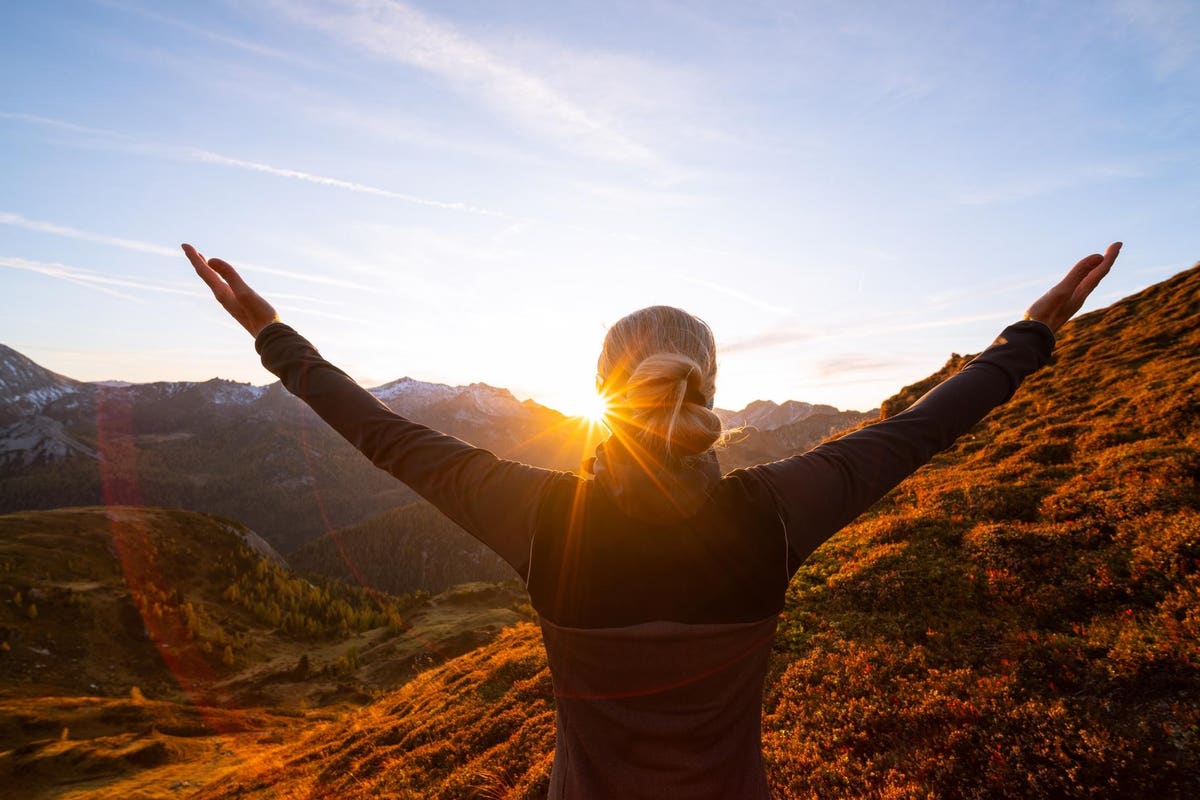