1. There’s nothing like getting some good news on a Monday morning.

Technically, the news came out Saturday, but it wasn’t until today that I saw a wonderful press release sent out by Turner Sports in which it announced its broadcast schedule and broadcast teams for upcoming NBA playoff games.

Turner’s usual cast of characters—Kevin Harlan, Ian Eagle, Brian Anderson and Spero Dedes—will be featured prominently, but there was a new person mixed in with the regulars. A person we haven’t seen on TNT’s postseason roster before. A person who is made for NBA playoff action.

That person is Gus Johnson.

There was no fanfare or special announcement. Turner played it sly and just slipped in Johnson’s name among all the other broadcasters.

It’s so rare these days for networks to actually give fans something they want, so we tip our cap to Turner for giving us the gift of Johnson this postseason.

Gus will call tonight’s Raptors-Sixers game with Greg Anthony on TNT. He will also call Wednesday’s Bulls-Bucks game on TNT.

There has been a lot of debate lately about whether announcers actually bring viewers to TV sets (or whatever device you use to watch games).

I don’t know whether anyone will tune into Toronto-Philly tonight just to hear Johnson, but I do know Johnson will absolutely enhance the broadcast. I also know that Johnson will lose his mind a few times calling some of the things Joel Embiid will do during the game. I also know I will be locked into Raptors-Sixers because of Johnson. And I can guarantee you that tomorrow’s Traina Thoughts will feature some of Johnson’s calls.

And for that, I thank you, Turner Sports.

2. Speaking of TNT and the NBA playoffs, late in Sunday night’s Pelicans-Suns game, we were treated to Kevin Harlan (who we wrote about Friday) reading a promo for an upcoming Girls Gone Wild show.

Like me, many fans who caught the promo were in awe.

3. The Inside the NBA crew was live on the air when Jayson Tatum hit his spinning buzzer-beater layup to beat the Nets on Sunday, and Charles Barkley’s reaction was pretty great.

4. Head coaches being total weirdos never cease to amaze me. Apparently, the USFL’s Pittsburgh Maulers and their head coach, Kirby Wilson, cut running back De’Veon Smith because Smith was unhappy one day when the team served chicken salad and he wanted pizza.

5. I don’t need to sell this item. All I have to say is this: Marshawn Lynch on a Zamboni.

6. This week’s Sports Illustrated Media Podcast features a conversation with Ian Eagle from Turner Sports and CBS. The podcast closes out with the weekly “Traina Thoughts” segment. This week, Chris Long, former Super Bowl champion and host of the Green Light Podcast, fills in for Sal Licata.

Eagle previews the NBA playoffs, talks about the Brooklyn Nets’ bizarre season and explains what went wrong with the Lakers. He also weighs in on the Inside the NBA crew mocking the Timberwolves’ celebration after winning their play-in game, Greg Gumbel’s recent SI Media Podcast comments on broadcasters not bringing any viewers to a telecast and the recent explosion in NFL broadcaster salaries. We also discuss the NCAA tournament, Bill Raftery, Chris “Mad Dog” Russo and more.

Following the conversation with Eagle, Long joins Jimmy for the weekly “Traina Thoughts” segment. This week’s segment features thoughts on the story that Tom Brady and Sean Payton had a plan to join the Dolphins, the USFL, the NFL’s social media trend, Severance on Apple TV+, Tiger Woods and much more.

You can listen to the podcast below or download it on Apple, Spotify and Google.

Be sure to catch up on past editions of Traina Thoughts and check out the Sports Illustrated Media Podcast hosted by Jimmy Traina on Apple, Spotify or Google. You can also follow Jimmy on Twitter, Instagram and TikTok. 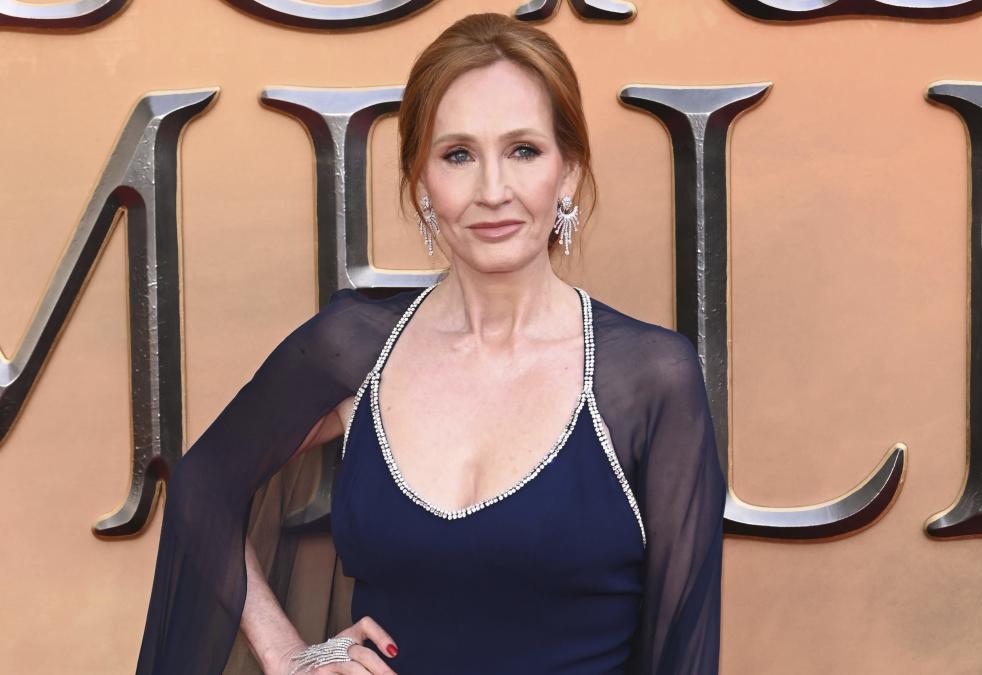