With the Russian invasion of Ukraine surging on, many companies and countries are boycotting Russian goods or from taking place in the nation. One Hockey Hall of Famer wants that practice taken to the next level and called for the NHL to suspend all contracts of Russian players.

Dominik Hasek, an all-time great and arguably the best goaltender to ever play the sport, took to Twitter Saturday morning to share his thoughts on a certain Russian star wanting peace.

“What!? Not only an alibist, a chicken sh-t, but also a liar! Every adult in Europe knows well, that Putin is a mad killer and that Russia is waging an offensive war against the free country and its people,” Hasek said in a tweet reacting to Washington Capitals superstar Alex Ovechkin expressing hope for an end to the conflict.

As a central and key figure in Russian sports, Ovechkin was asked on Friday about his opinion on the invasion.

“It’s a hard situation. I have lots of friends in Russia and Ukraine. And it’s hard to see the war. I hope soon it’s going to be over and there is going to be peace in the whole world,”

“Please, no more war. It doesn’t matter who is in the war — Russia, Ukraine, different countries — I think we live in a world, like, we have to live in peace and a great world.”

After a plea for peace, Ovechkin, who has campaigned for Vladimir Putin in the past, said he still supports his president, but stressed he is an athlete and not in politics.

That spurned the reaction from Hasek, who went even further to demand the NHL promptly suspend all contracts of Russian players, saying that they represent the country and its actions.

“The NHL must immediately suspend contracts for all Russian players,” Hasek wrote. “Every athlete represents not only himself and his club, but also his country and its values and actions. That is a fact. If the NHL does not do so, it has indirect co-responsibility for the dead in Ukraine.

“I also want to write, that I am very sorry for those Russian athletes, who condemn Putin and his Russian aggression in Ukraine. However, at the moment I also consider their exclusion a necessity.”

Whether or not the league will actually take one of its alumni’s appeals seriously and suspend the dozens of active Russian players in the league for the overseas attack is still to be seen.

The Blissful and Trivial Life: How Entertainment Deprives a Soul

Mon Feb 28 , 2022
When we, as a society, stopped reading and started watching, we began thinking and talking less — at least with the same substance or effectiveness. That was the bright red flag Neil Postman began waving in the sixties, captured for future generations in his classic work, Amusing Ourselves to Death. […] 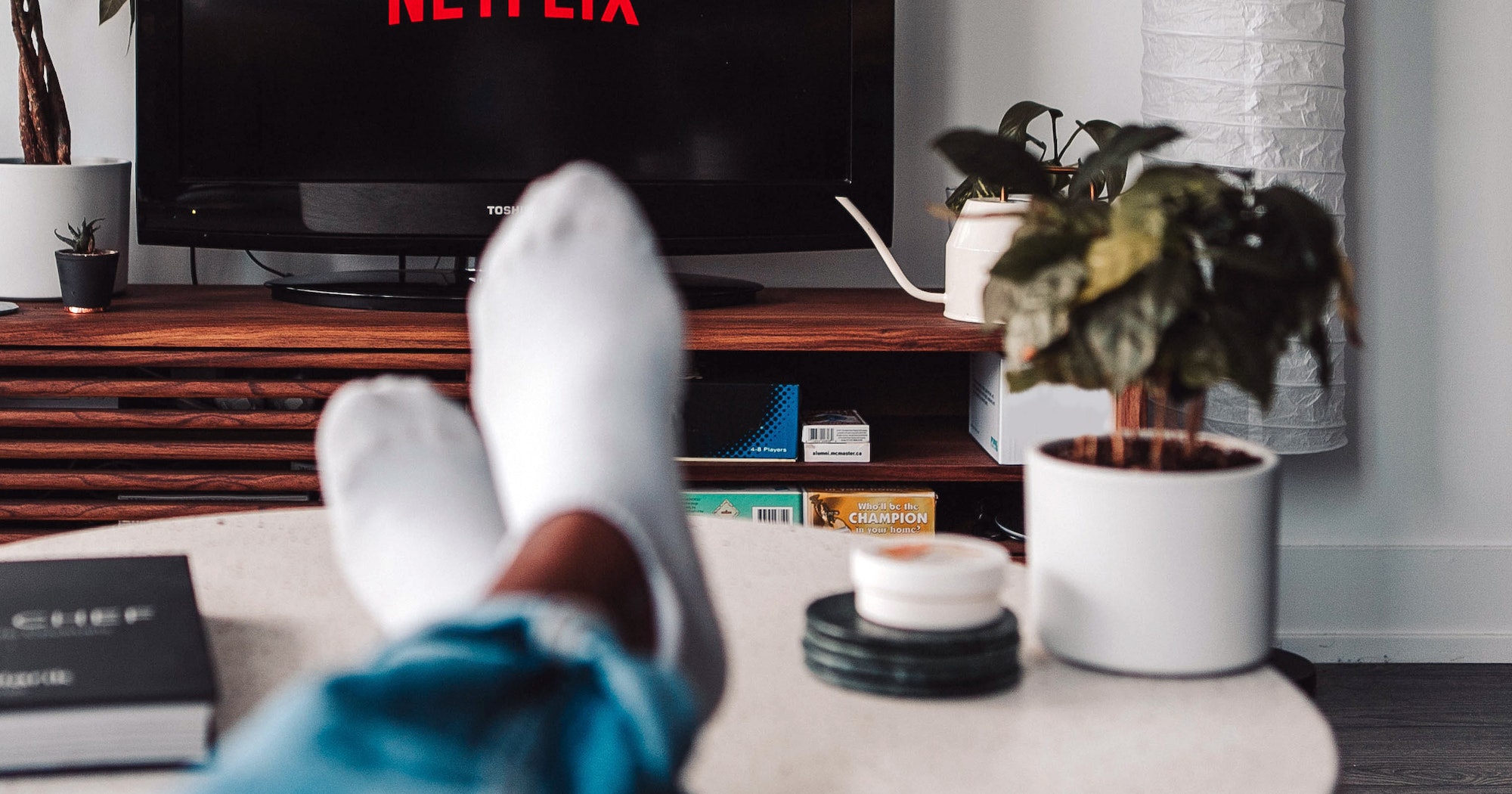