This Mother’s Day weekend is jam-packed with some of the biggest sporting events in the world, and having some skin in the game can help. From NBA and NHL playoff games to world-class racing, title fights and spring staples such as the WNBA and Sunday Night Baseball, there’s plenty on tap to keep you glued to your television.

All lines from Caesars Sportsbook unless noted.

What to watch, what to bet this weekend:

Greg Wyshynski: The Bruins are a different team on home ice. Coach Bruce Cassidy reunited his top line of Brad Marchand and Patrice Bergeron with David Pastrnak. They produced an even-strength goal and thrived without the Hurricanes matching Jordan Staal’s checking line to counter them. Meanwhile, the Bergeron line was matched against Sebastian Aho’s top line and shut them out. Beyond that, rookie goalie Jeremy Swayman needs to be as competent as he was in Game 3.

For the third straight game, Carolina scored the first goal; but for the first time, the Bruins didn’t allow a second goal within the next three minutes to start the snowball rolling down the hill. Strong play from the veterans, smart coaching and the special teams advantage. Repeat those successes, and the Bruins even the series.

Mike Clay: How do you not take Verstappen at anything close to even money right now? There have been five races this season, including the sprint in Italy two weeks ago. Verstappen has won all three races that he’s finished and was in contention for the win in the two from which he had to retire early due to car issues.

Andre Snellings: Paul is coming off a nightmarish Game 3, in which he lost almost twice as many turnovers (seven) as assists (four), ans scored only 12 points in a Suns loss. The only time he scored fewer points this postseason was in Game 4 against the Pelicans, the previous time the Suns lost, and in that case Paul bounced back with 22 points, 11 assists and 6 rebounds the next game. Paul has played extremely well in the postseason, averaging 21.4 PPG, 9.2 APG and 4.9 RPG (35.5 PAR) and should return to closer to his typical level in Game 4.

Derek Carty: Stroman faces the 3rd-toughest matchup of the day, according to my projections system, and is unlikely to go as deep into the game as usual with an increased likelihood of being hit around and getting an early hook. Marcus Stroman’s 91.2 mph fastball velocity this year ranks in just the 21st percentile among starting pitchers.

Doug Kezirian: Only one of the first three games have hit the over, and that was because both teams shot over 45% from the field and Miami made nearly half of its 29 three-point attempts. Otherwise, both teams have endured scoring lulls. Additionally, Joel Embiid does not seem to be his usual self, returning from an injury and wearing a facemask. Finally, typically as a series goes longer, both defenses become more familiar with offensive sets and player tendencies. This should be a sluggish game. 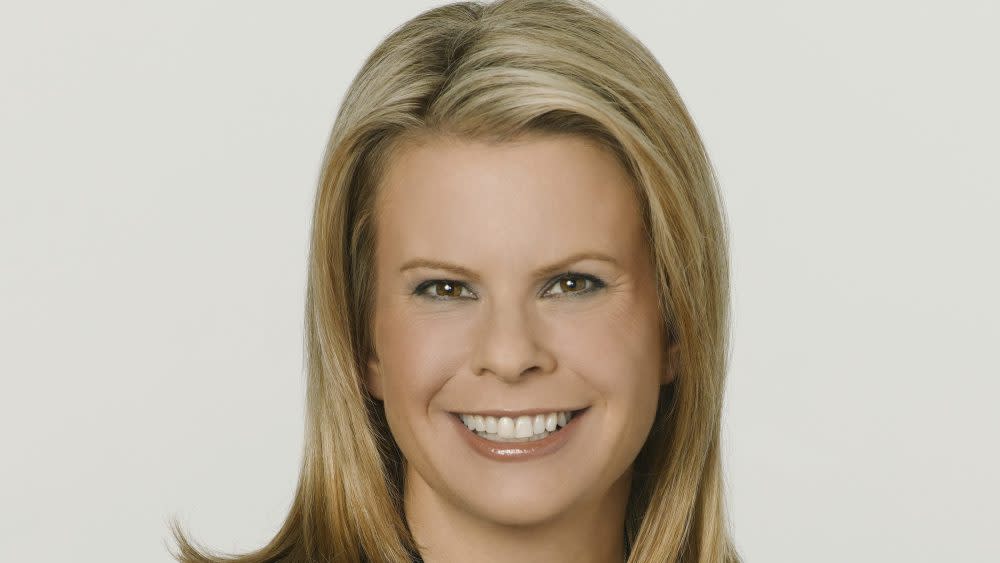