The first sample of the Omicron or B.1.1.529 lineage was taken November 9, according to WHO. It got noticed because of a surge of cases in South Africa.

Also, genetic sequencing showed it carried a large number of troubling mutations on the spike protein — the knoblike structure on the surface of the virus that it uses to grapple onto the cells it infects.

Some of those mutations were already recognized from other variants and were known to make them more dangerous, including one called E484A — a slightly altered version of a mutation called E484K that may make the virus less recognizable to some antibodies — immune system proteins that are a frontline defense against infection and that form the basis of monoclonal antibody treatments.

It also carries a mutation called N501Y, which gave both Alpha and Gamma their increased transmissibility. Just last week, Scott Weaver of the University of Texas Medical Branch and colleagues reported in the journal Nature that this particular mutation made the virus better at replicating in the upper airway — think in the nose and throat — and likely makes it more likely to spread when people breathe, sneeze and cough.

Like Delta, Omicron also carries a mutation called D614G, which appears to help the virus better attach to the cells it infects.

“The number of mutations per se does not mean that the new variant will cause any problems; although it may make it more likely to look different to the immune system,” Dr. Peter English, former chair of the British Medical Association’s Public Health Medicine Committee, said in a statement.

What worries scientists is the number of mutations affecting the spike protein. That’s because most of the leading vaccines target the spike protein. Vaccines made by Pfizer/BioNTech, Moderna, Johnson & Johnson, AstraZeneca and other companies all use just small pieces or genetic sequences of the virus and not whole virus, and all of them use bits of the spike protein to elicit immunity. So a change in the spike protein that made it less recognizable to immune system proteins and cells stimulated by a vaccine would be a problem.

So far, there’s no evidence this has happened but there is no way of knowing by looking at the mutations alone. Researchers will have to wait and see if more breakthrough infections are caused by Omicron than by other variants.

The other fear is that the mutations might help make the virus less susceptible to monoclonal antibody treatments. However, WHO says it’s unlikely these mutations would affect other Covid-19 treatments, including antiviral drugs in development and the steroid dexamethasone. 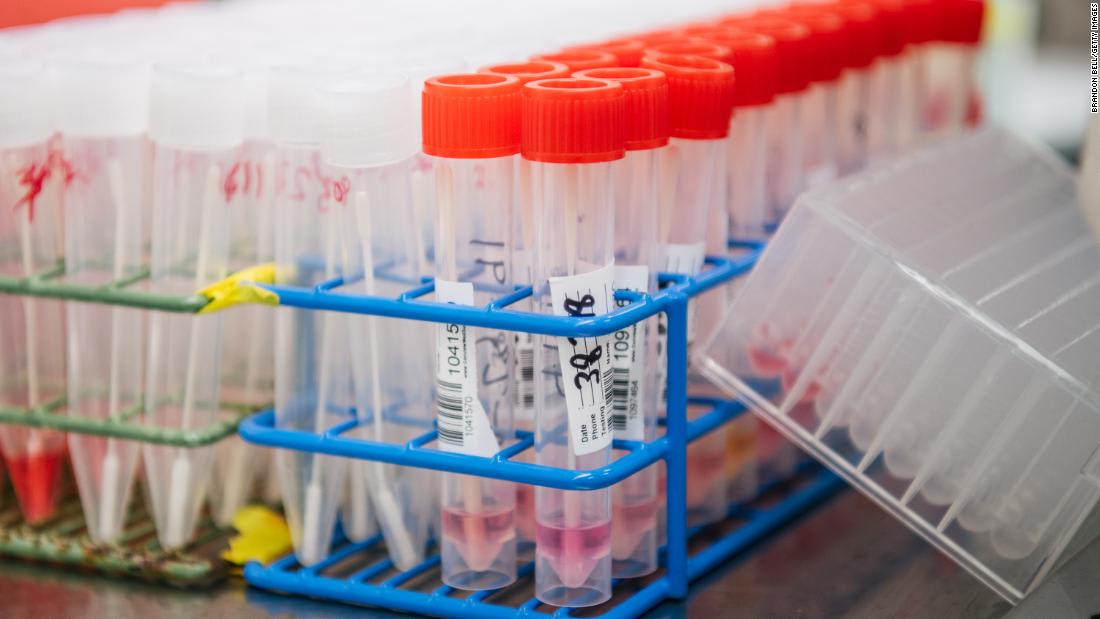 Thu Dec 2 , 2021
For the past several years, the real estate market has been a twisted game for homebuyers. The ability to secure the perfect home constantly eludes them, as they get crushed by institutional buyers with all-cash hammers, pricked by sellers wielding their power to overprice homes, and sucked into a pipeline […]