People are changing their spending habits as prices surge at rates not seen in four decades, making choices that favor experiences. That means big demand for live sports.

Now that pandemic restrictions are easing, even as cases remain elevated in several places, people are looking to get out more. “I think people want high-end experiences, want to get out, and they’ve been pent-up for several years now,” Ari Emanuel, CEO of Ultimate Fighting Championship owner Endeavor, said recently on CNBC. “They want to live life a little bit.”

That was illustrated earlier this month, when ticket prices for upcoming 2022 NFL games were averaging $307 immediately following the release of the league’s schedule, said secondary market platform SeatGeek. Though that price is down from an average of $411 out of the gate last year, it’s higher than the average of $305 in 2020, when attendance was restricted due to Covid. The average in 2019, before the disease gripped the globe, was $258. Ticket prices reflect demand, and they usually fluctuate throughout the season.

As demand surges, teams and organizations are raising prices. A concession menu for the PGA Championship this week showed $18 beers. Spending rates per fan grew for the NFL and the NBA in their most recent seasons, according to the Fan Cost Index produced by Team Marketing Report, a sports marketing firm in Chicago. The index calculates what it would cost for nonpremium seats, two beers, four sodas, two hot dogs, merchandise and parking costs, according to the firm’s CEO, Chris Hartweg.

This spring, fans are packing arenas for the NHL and NBA playoffs. Hugo Figueroa, 29, said he paid $1,200 for three tickets to a playoff game between the Boston Celtics and the Brooklyn Nets.

“Work hard, play hard,” Figueroa told CNBC last month as he stood inside the Nets’ fan shop at Barclays Center in Brooklyn. He said he purchased a beer at the game but “ate before I got here because I didn’t want to pay for food.” Concessions are typically marked up higher at sports and entertainment venues than at typical restaurants and food courts.

Figueroa said he works two jobs, so he can contend with rising prices. “I work so I can spend,” he said.

“It seems like consumers have been able to deal with it,” Cramer said. “When I look back historically, we’ve had low inflation for a long while — but during the recession in the early 1980s, when GDP declined, sports spending was actually strong.”

If ticket prices get too high for some fans, “there’s another person who is there” to purchase inventory, Cramer said.

Emily Ushko, 32, told CNBC she has “a little bit of disposable income” and wants to spend it on sports. She said she paid over $600 for two tickets for a Nets-Celtics playoff game last month.

“It’s a once-in-a-lifetime type of thing,” Ushko said. “You want to see these players live, get the feel for the audience and experience it.”

In this Oct. 4, 2020 file photo is an empty Levi’s Stadium before an NFL football game.

Yet while consumers have remained resilient in the face of booming inflation, there are concerns that the U.S. economy could be headed for a recession, forcing some middle- and working-class fans to make tougher choices about spending.

“People could get hurt a little bit,” Harvard’s Cramer said.

Figueroa, the NBA fan, said he “would reconsider coming” to the Barclays Center next season if inflation persists.

Still, there are fans who will keep coming, even if prices keep going up and economic uncertainty rises. Philadelphia fan Kevin Washington, 58, and his wife, Tawana, 53, have been Sixers season ticket-holders for five years and don’t want to lose their seats.

“Never entered my mind,” Washington said. “You just have to budget a little better. You still need some enjoyment. You need some time away from the reality of life.”

A recession has yet to materialize, however, and it might not happen at all. It’ll take a “huge catastrophe” with high unemployment to cause another slowdown, said Coates, the sports economics professor. The unemployment rate stands at 3.6%.

“If it’s a normal size recession,” he said, “I think people ride it out for the most part.”

Sun May 22 , 2022
WHAT’S GOING ON? Here is a small sample of area happenings you may want to check out in the coming days. Visit venue websites to learn about COVID-19 safety precautions in effect. The Masterwork Chorus is scheduled to present “Appalachian Spring” Saturday, May 21, at Drew University’s Dorothy Young Performing […] 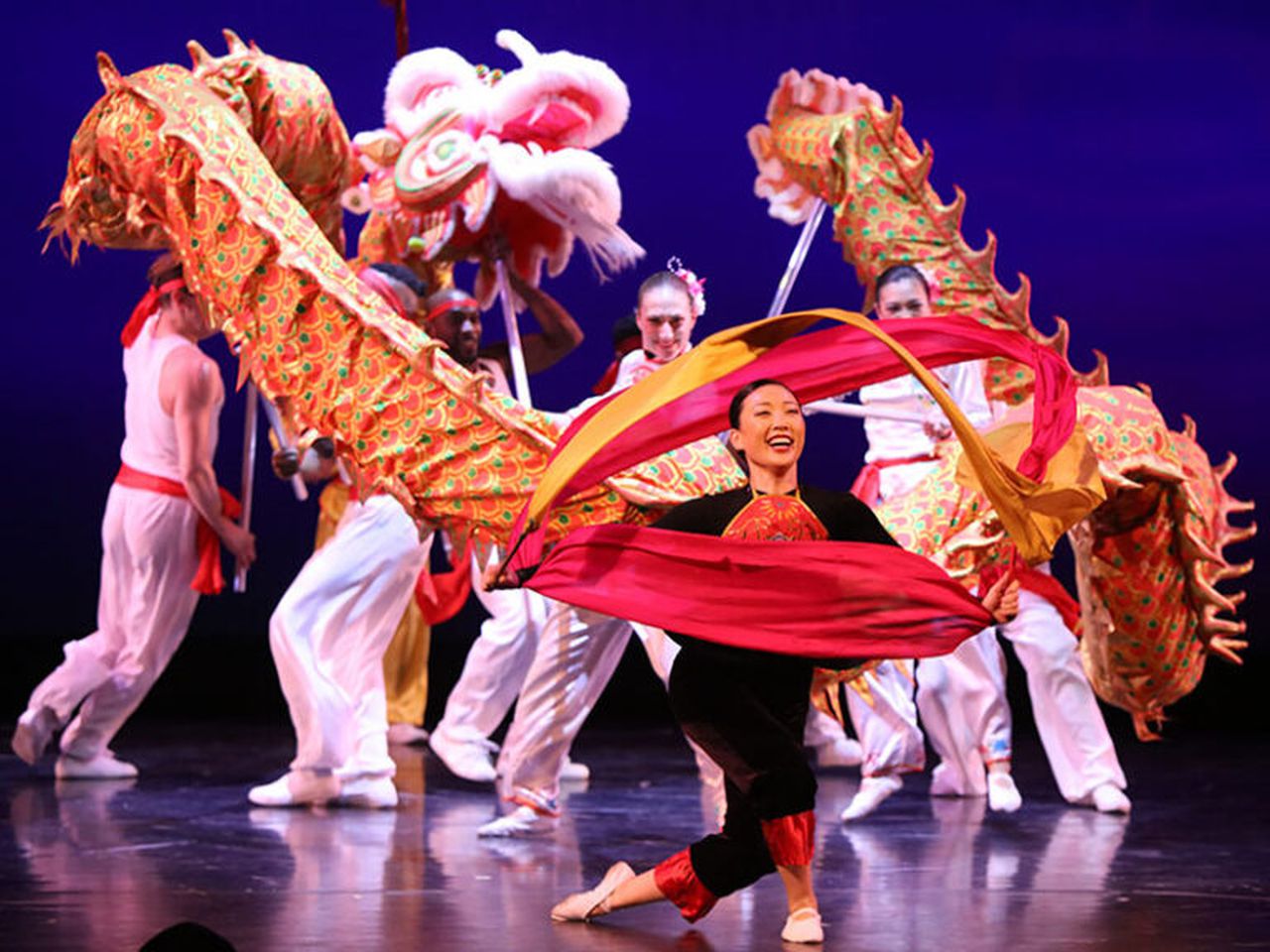