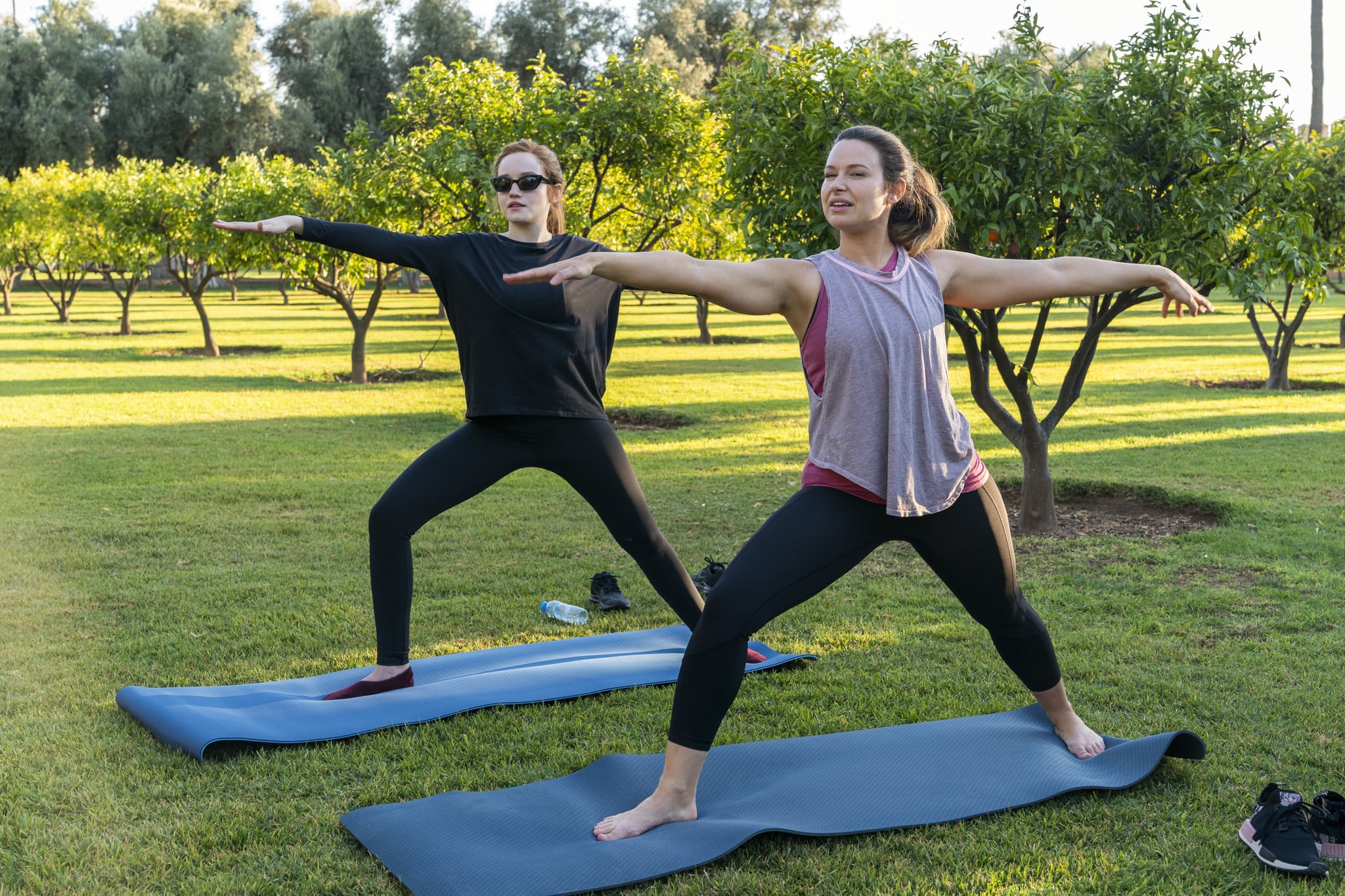 Following the explosive success of “Bridgerton,” Shondaland’s next big thing is Netflix’s “Inventing Anna,” which brings Julia Garner to the small screen to portray the real exploits of the fake heiress Anna Delvey, aka Anna Sorokin. Fronting a lavish lifestyle in New York City’s social scene, Sorokin didn’t just scam banks and upper-crust circles. One of her victims was her former friend Rachel DeLoache Williams, who was conned out of thousands of dollars. So what happened to Williams? If you were wondering, yes, Williams has definitely publicly spoken about Sorokin, even publishing the 2019 book “My Friend Anna: The True Story of a Fake Heiress.” Here’s what we know about her friendship with Sorokin and where she is today.

Williams and Sorokin met at a nightclub in 2016 in New York City when Williams was working as a photo editor for “Vanity Fair.” Sorokin had been masquerading as a German heiress, going around telling people that she was worth $67 million and that she wanted to create a private membership club for artists. After a year of friendship, Williams and Sorokin went to Marrakech, Morocco, together in May 2017. Despite inviting Williams on an all-expenses-paid trip, Sorokin asked Williams to foot the bills that started accumulating. In total, the trip cost $62,000 for the flights and an upscale villa on top of lavish meals and shopping trips. Apparently, Sorokin’s credit card stopped working, so she asked Williams to take on the bills. She had promised to pay Williams back but never did, even after weeks of Williams asking for the money — Williams ended up dividing that amount over two credit cards. When Williams reported her friend to the police, the depths of Sorokin’s scams started to unfold.

Where Is Rachel DeLoache Williams Today?

Sorokin was eventually arrested in California and tried — Williams actually helped the police find her and testified against her in court. The fake heiress was found guilty on four counts of theft of services, three counts of grand larceny, and one count of attempted grand larceny. While the jury didn’t find her guilty of stealing from Williams, Williams’s credit card company did forgive a bulk of her debt.

According to Williams’s portfolio, she’s been working as a writer and photographer after being laid off from “Vanity Fair” in 2019. The same year, she published “My Friend Anna: The True Story of a Fake Heiress.” As you may have already guessed, the book follows Sorokin’s story and Williams’s firsthand account as her former best friend. In addition to her book, Williams also struck a deal with HBO for a project about Delvey’s life, but the project was still in the development stage as of February 2021.

Sat Feb 12 , 2022
Davis Booth has taken on a big adventure since graduating from Eastern New Mexico University with a Bachelor of Applied Arts and Sciences (BAAS) concentration area in Electronics Engineering Technology (Digital) in fall 2021: working for NASA! Davis, who also holds an Associate of Arts from Tallahassee Community College and […] 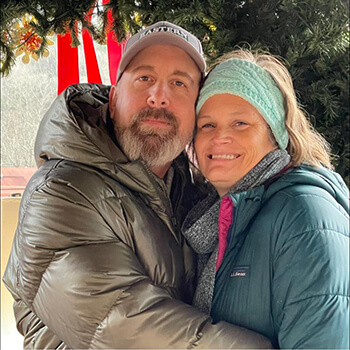