Skip to content
After a long and hard battle, Israel’s government and medical interns have reached a deal, agreeing on new working conditions and putting an end to the doctors’ strike.

Medical interns and residents were working for years in 26-hour shifts. Thousands, dressed in their scrubs and lab coats, protested repeatedly, saying the current framework did not allow them to function, thereby putting lives at risk. Indeed, a variety of studies over the years have proven time and time again that a lack of sleep often leads to difficulty concentrating. Doctors who run on a few hours of sleep – or no sleep at all for that matter – face a range of problems, in addition to harming their own health.

In July, a Health Ministry committee published its recommendations for updated work hours, saying their shifts at hospitals can easily be shortened down to 16-18 hours. The committee itself was created as a reaction to the increased work flow for healthcare workers in the time of the coronavirus pandemic, which placed incredible stress on the already difficult system.

The committee was established, it is important to note, for one clear reason: Israel’s medical interns and residents are overworked.

Dr. Adina Leshansky, a pediatrician intern in central Israel, told 103FM last month just how unreasonable her schedule is, saying, “On the days that I’m on duty, I begin work at 8 a.m., and sometimes there isn’t time for lunch because the hospital is too busy, so I continue working into the night until 8 a.m. the next morning. At the end of the shift, there’s a rundown that sometimes lasts an hour or two or even more.”

Already then, the interns were threatening to resign, and a petition had gone around and been signed by 2,000 residents and interns, saying they would resign if their demands were not met. One week later, 2,360 medical interns and residents resigned after the Health Ministry offered a very slow and gradual reduction of hours. The medical staff did not agree to the terms proposed, and Health Minister Nitzan Horowitz called the mass resignation “unnecessary.”

There seems to be a bit of a contradiction that is almost paradoxical in the manner in which the programs for studying medicine operate. The system is in a massive shortage of medical staff, the conditions are poor as a result, yet the acceptance rate for medical studies keeps getting more difficult by the year, with very limited places to learn.

Now, the government and the doctors have reached a compromise, and the medical personnel have accepted the conditions set forth by the Health Ministry: to cut shifts from 26 to 18 hours over the next four years.

By 2025, all residents, interns and students in Israel will work 18-hour shifts. The outline will require some 1,250 new physicians to make up for the additional shifts that will be created, perhaps allowing for more acceptance slots within medical studies programs throughout the country. The plan, when first proposed, was celebrated by Mirsham, the medical residents’ union, which called it a step in the “right direction.” Dozens of medical residents and interns withdrew their letters of resignation.

Both the residents and Horowitz described the moment of agreement as historic.

“The revolution of shortening the shifts has started,” Horowitz wrote on Twitter. “This is just the first step for even greater changes in working conditions and service to patients in hospitals. With a large budget increase, the addition of thousands of new nursing and medical students, and the shortening of residents’ shifts, oxygen is finally flowing into our public health system. A historic move.”

We welcome the first steps to a new and improved work mode within the medical system.

This move, so needed, represents the recognition finally being given to the younger generation of medical personnel in Israel’s hospitals. These are the people saving lives every day, and they have been neglected and mistreated for too long.

The doctors’ strike was a reminder that the government needs to promote additional reforms that would benefit the people who have been working around the clock and in some of the most dire conditions amid this global pandemic.

6 Reasons Not to Move to Florida, According to a Floridian

Mon Oct 25 , 2021
Michael Bordenaro has been a Florida Realtor for 12 years and says residential turnover is high. Residents are often surprised — and turned off — by high housing costs, weather, traffic, and more. He outlined six reasons transplants to the Sunshine State boomerang back to their hometowns. Thirteen years ago, […] 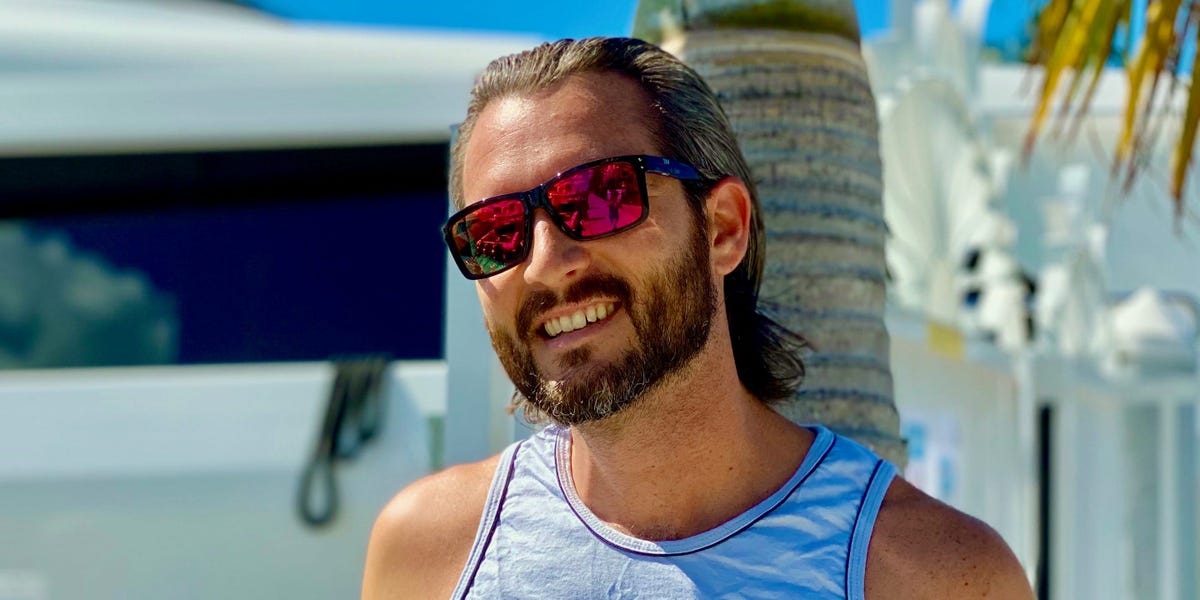