A member of parliament casts a vote to elect Italy’s new president, at the Chamber of Deputies in Rome, Italy, January 27, 2022. REUTERS/Remo Casilli/Pool

Political sources said a likely candidate was Elisabetta Belloni, a career diplomat who heads the secret services, with Justice Minister Marta Cartabia also in the reckoning.

“I am working so that we have a smart, woman president,” rightist League leader Matteo Salvini told reporters after meeting the heads of the two main centre-left parties, the Democratic Party (PD) and 5-Star Movement.

“I hope that tomorrow we have closure,” he added.

“I am very happy that the other political forces are also showing that they want to agree on a high-level female profile,” he wrote on Twitter.

The president is a powerful figure in Italy, who gets to appoint prime ministers and is often called on to resolve political crises in the euro zone’s third-largest economy, where governments survive barely a year on average.

Unlike in the United States or France, where presidents get elected in a popular vote, in Italy, some 1,009 parliamentarians and regional representatives chose the president in a secret ballot, which party leaders sometimes struggle to control.

Centre-right leaders from the League, Forza Italia and Brothers of Italy infuriated their opponents earlier on Friday when they ordered their lawmakers to vote for conservative Senate speaker Elisabetta Casellati in the day’s first ballot rather than seek a consensus candidate.

The move proved an embarrassing flop, with Casellati securing just 382 ballots, far below the 505 required to win.

Stung by the defeat, Salvini immediately opened discussions with his opponents to find a non-partisan, female candidate.

While Belloni has many supporters, some parliamentarians have expressed deep reservations about promoting the head of intelligence to the president’s Quirinale palace.

“You don’t go from the secret service to the Quirinale. Those who don’t understand this have no institutional culture,” former prime minister Matteo Renzi said on Facebook, announcing that his small Italia Viva party would never vote for her.

The repeated failure to find any sort of consensus has poisoned the political atmosphere, with potentially dangerous consequences for the stability of the broad coalition backing Prime Minister Mario Draghi’s government.

Draghi himself has made clear he would like the job of president, but the main parties have so far refused to put his name to a vote, partly out of fears that the abrupt switch of roles could cause the fragile government to implode.

Without a swift deal, there has been growing speculation that the parties might eventually ask Mattarella to accept a second mandate, even though he has so far ruled this out.

Two government members said on Thursday that his re-election was a strong possibility, seeing it as the best solution to guaranteeing political stability at a time when hundreds of Italians are still dying each day of COVID-19.

Tellingly, Mattarella easily topped Friday’s second parliamentary ballot, drawing almost 340 votes even though none of the parties had called on their lawmakers to back him.

Wed Feb 9 , 2022
Quackery won’t disappear by deplatforming or censoring people. Dr. Mercola proved that: After his posts were curtailed by Twitter and Facebook, he simply migrated to the newsletter platform Substack, where he’s one of a number of anti-vaccine activists reportedly making over $1 million annually for stoking vaccine fears. If we […] 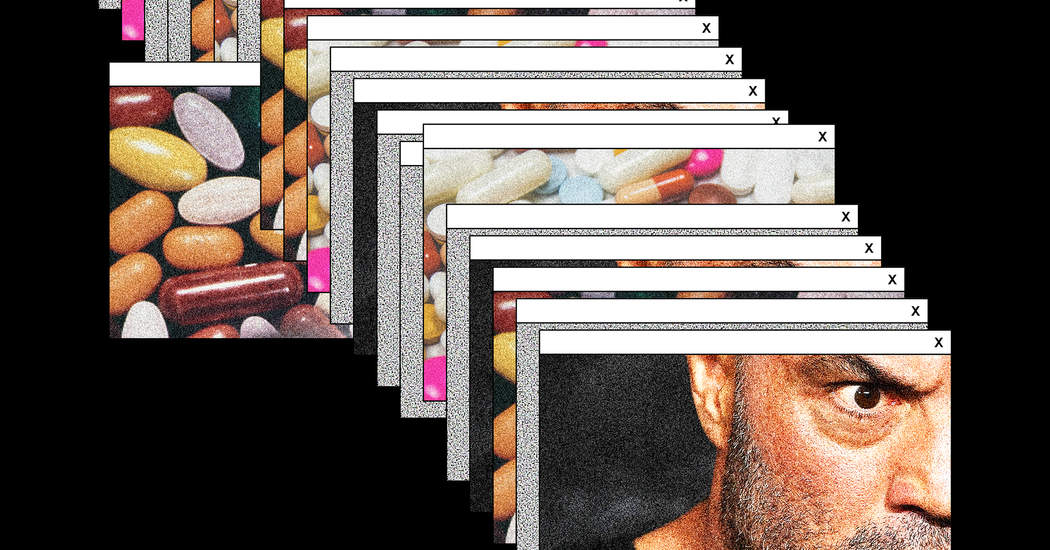