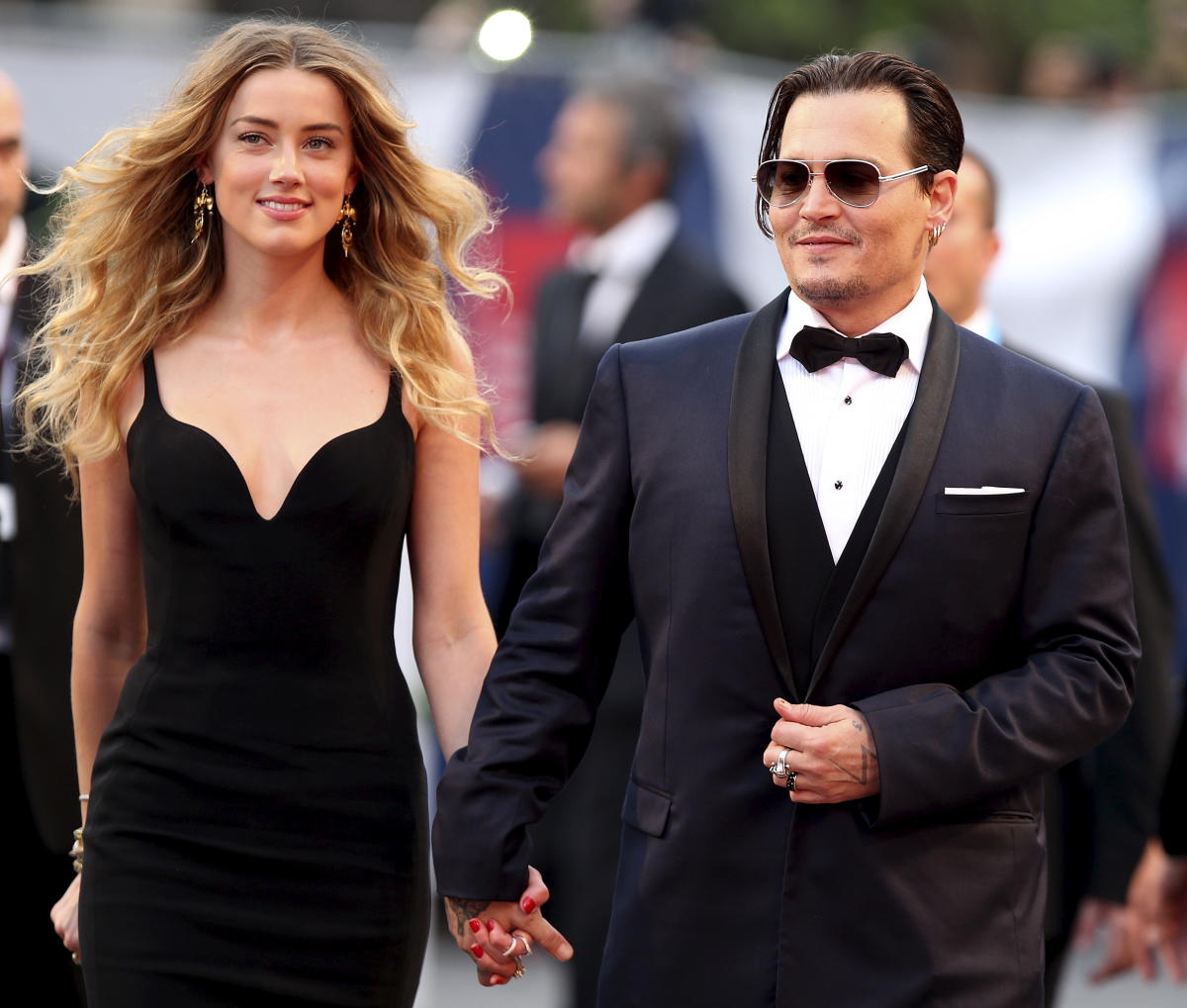 Deliberations will enter a third day in Johnny Depp and Amber Heard’s multimillion-dollar defamation case as no verdict was reached after eight hours on Tuesday. The jury, comprising five men and two women, were given 37-pages of instructions while weighing Depp’s $50 million defamation claim and Heard’s counterclaim of $100 million. Experts aren’t surprised there is no verdict just yet.

“Court watchers have made up their mind and some cannot understand why the jury has not immediately returned a verdict for their favored party. That’s not the way it works,” celebrity lawyer Chris Melcher, partner of Walzer Melcher, tells Yahoo Entertainment.

“The jurors spent six weeks listening to conflicting evidence. They must weigh that evidence and decide who told the truth. Then they must figure out what the jury instructions mean, which are statements of law that are easily understood by lawyers but no one of the jury is a lawyer,” he continues. “The verdict must be unanimous under Virginia law, which means all seven of the jurors must agree on the answers to a series of questions. Getting seven people to agree on anything is difficult. This will take time to do it right.”

Attorney Rachel Fiset, managing partner of Zweiback, Fiset & Coleman, agrees it’s too soon to tell overall if this is a positive or negative sign for Depp.

“Since the trial was over six weeks and the various elements and damages are fairly complex, the deliberation time thus far does not quite give us a window into what they are thinking,” she says.

Depp is suing Heard for a 2018 op-ed she wrote for the Washington Post about being the survivor of abuse. Although she never named Depp, the article was published two years after she publicly accused the Pirates of the Caribbean star of domestic violence. Depp claims three specific portions of the article are defamatory. One is the headline of the online op-ed: “Amber Heard: I spoke up against sexual violence — and faced our culture’s wrath. That has to change.”

The only question the Virginia jury has asked so far pertained to the headline. On Tuesday, jurors asked the judge whether they need to weigh that statement alone, or in context of everything else written in the op-ed. Depp’s legion of fans online are trying to decipher if that could give a hint as to how the jury may rule. Here is how the experts Yahoo spoke to break it down.

“Johnny Depp claims that specific portions of her 2018 op-ed are false. Those passages were identified for the jury and they must decide whether each statement is false. One of the alleged defamatory statements is the headline of Amber’s op-ed article,” Melcher shares. “The jury asked whether they must find that the headline is a false statement about Johnny or whether they must consider the whole article is false. The judge answered that they are only asked, in this instance, whether the headline is false. This indicates that the jury is taking their job seriously. They cannot answer the questions on the form unless they are clear about what is being asked.”

Melcher cautions, “Juries are unpredictable. Trying to decipher who they might be leaning toward by their questions, or facial expressions during trial, is like reading tea leaves.”

However, Fiset believes the jury’s question could give some insight as to how they are deliberating about this specific claim of defamation — and it could be a good sign for Depp.

“This signals that the jury is likely deliberating whether she was a victim of ‘sexual violence’ not just domestic abuse. ‘Sexual violence’ may be viewed by the jury as something separate and apart than other abuse and they may be digging into the specificity of that allegation — and whether it is true,” she explains. “I would say the specific allegations that this question implies the jury is considering is a good sign for Depp and his legal team.”

Heard countersued Depp for defamation over statements his attorney, Adam Waldman, made to the press in 2020. Waldman called the actress’s abuse claims a hoax. There are four possible outcomes as the media spectacle comes to a close.

For his part, Depp relished his time away from the courthouse. Over the holiday weekend, he joined friend Jeff Beck onstage and performed during concerts in England on Sunday and Monday.

Far-Right Conspiracists Claim the Uvalde Shooter Was a Trans Woman

Fri Jun 3 , 2022
A transgender woman, whose photos were stolen from Reddit, has posted several new images to prove that she is not Salvador Ramos (screengrab via Reddit) Right-wing conspiracy theorists and a Republican lawmaker are spreading a baseless rumor that the Uvalde elementary-school shooter was transgender.  Salvador Ramos, 18, killed at least […]