Katy Perry was apparently expecting to be thirsty during her debut performance of her Las Vegas residency Wednesday night.

In typical Perry fashion, the pop star pulled out all the stops for the opening night of “Play” at Resorts World Las Vegas, where she performed on stage in a variety of wild outfits, including a dress featuring a beer can bra fit that actually poured out a beverage.

Fans cheered as the songstress stepped out in a silver sequined mini dress, complete with two beer cans covering her chest.

Katy Perry donned a beer can dress for her opening night of her ‘Play’ residency in Las Vegas.
(Backgrid)

At one point during the 90-minute show, the “Dark Horse” singer sat on a platform on the stage and leaned over a big beer mug as she used the mechanical bra to fill her glass. She was also spotted talking to a giant face mask with said drink in her hand.

Perry, 37, pulled drag queen Joella Perry from Corona, California from the crowd to perform a high-kicking dance routine before falling over.

Perry’s stunts didn’t stop there. Her colorful show featured a dancing toilet brush, a tooth brush, toothpaste and a plunger along with a big, red singing toilet.

Katy Perry sips out of a beer mug while sitting next to an oversized talking face mask.
(Backgrid)

In a third photo, Perry belts out a tune as she’s donning a yellow and orange printed dress, featuring cut-outs that exposed her abdomen.

The five-act show also included a set consisting of mushrooms, an oversized snail, rubber ducks and a rocking horse. The performer even joked about being in need of a drink because she’s “now 37, you know.”

Katy Perry made several wardrobe changes during the opening night of “Play.”
(Backgrid)

The star’s Las Vegas residency was announced in May. She is expected to play eight shows between December 2021 and January 2022.

Perry, a new mom, is known for her recent hit “Never Really Over,” which was the biggest streaming launch of her career. Just a few years ago, the star performed at the Super Bowl halftime show, which became the highest-rated in the event’s history.

Perry is engaged to Orlando Bloom. The couple welcomed their first child, a daughter named Daisy, in August 2020.

Sun Jan 2 , 2022
SALT LAKE CITY — In June 2020, a salesman from Vivint Smart Home knocked on the door of a 60-something-year-old Air Force veteran living in South Carolina. The woman was a customer of CPI Security — a major home monitoring company in the Southeast and a rival to Utah-based Vivint. […] 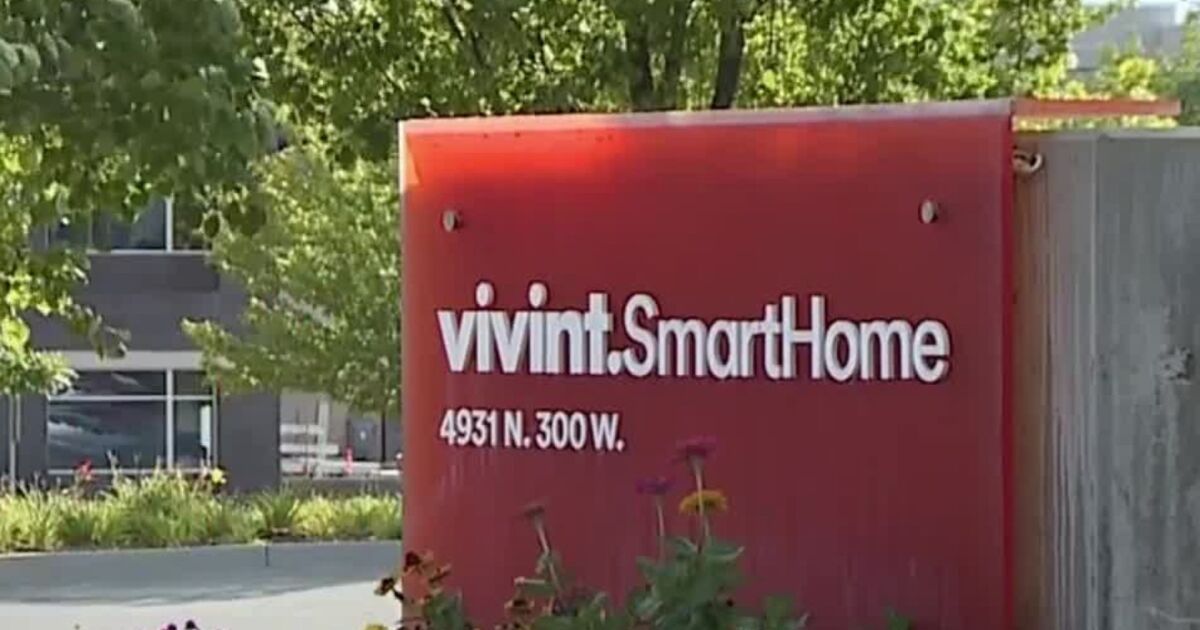