South Korean entertainment conglomerate CJ ENM is making a nearly $1 billion bet to grow into a bigger player in the global content business by buying an 80% stake in Endeavor Content, the production entity that Endeavor was forced to divest after losing a showdown with the Writers Guild of America.

CJ ENM described the deal as the biggest M&A transaction in its 26-year history. The agreement values the majority interest in Endeavor Content at $775 million. Endeavor will receive $655 million, while Endeavor Content will receive a $120 million influx of capital to fuel the dozens of TV programs and movies that the unit has in various stages of production.

The deal has an enterprise value of $850 million. Endeavor Content in its entirety is valued in the deal at $970 million, after the $120 million capital influx. Endeavor was represented in the transaction by Raine Group.

CJ ENM is publicly traded on the Korean Exchange. Shares are up 26% for the year to date. The company is part of the larger CJ Group, led by chairman Jay Lee and his sister, vice chairman Miky Lee, since 1994. CJ was an early investor in DreamWorks Pictures, which allowed Miky Lee to build important relationships in Hollywood.

“We are excited to announce this deal with Endeavor Content, a company that is growing at a remarkable speed in the US and European markets,” said Kang Ho-Sung, CEO, CJ ENM. “We are confident that this deal will create synergy between both companies, globally acknowledged for their production capabilities and list of hit IP properties. At the end of the day, CJ ENM strives to become a major global studio that encompasses content that appeals to a global audience – like this deal with Endeavor Content, we will continue to expand our presence in the global market.”

Endeavor Content, headed by WME veterans Chris Rice and Graham Taylor, has about 200 full-time employees. The plan is for those two to continue to run the company from its Los Angeles base. The co-CEOs in a joint statement hailed the new partnership as bolstering “our mission to empower creators and foster an inclusive environment that promotes diverse content on a global scale.”

Endeavor Content was formed in 2017 to rev up the content production side of Endeavor, but the move helped spark a two-year fight with the Writers Guild of America over conflict of interest concerns because the company also owns Hollywood’s largest talent agency, WME. In January, Endeavor reached a settlement with the WGA that called for it to divest the majority of its interest in the scripted film and TV operations of Endeavor Content, which has co-produced such series as BBC America’s “Killing Eve,” AMC’s “The Night Manager,” Hulu’s “Normal People” and “Nine Perfect Strangers.”

“Four years ago, we set out to build a talent-first studio that prioritized greater creative freedom and ownership,” remarked Ariel Emanuel, CEO of Endeavor. “Graham Taylor, Chris Rice and the entire Endeavor Content team delivered on that promise, and this transaction further underscores the enduring value of talent and premium content. Having known Miky Lee for more than 25 years, I’m confident that CJ ENM will be excellent stewards of the studio, accelerating and amplifying its projects on a global stage.”

CJ ENM is a fast-rising company in South Korea’s expanding entertainment sector. The conglomerate’s intense focus on expanding its content production capabilities has been one of the big draws for Endeavor. CJ ENM’s entertainment division produces TV shows and movies, including Bong Joon-ho’s 2019 Oscar winner “Parasite.” It has a music wing that has helped spread K-pop sounds beyond Korea’s borders, as well as performing arts and live event operations. The company also runs a massive ecommerce platform CJ OnStyle.

Endeavor will hold on to the film sales, film advisory and unscripted content operations of Endeavor content. Endeavor’s deal with the WGA bars WME from being aligned with a parent company that owns more than 20% of a production-distribution operation. But it does not bar Endeavor from producing projects that don’t involve WGA members.

Sources close to the situation said Endeavor had no shortage of interest in the auction process that was handled by Raine Group. Raine served as financial advisor to Endeavor in the deal while Latham & Watkins was legal advisor. For CJ ENM, J.P. Morgan was financial advisor and O’Melveny & Myers were legal eagles.

A number of media-focused private equity groups lined up. But it’s understood that Apollo Global Management and Blackstone did not wind up submitting bids even though both investment giants have have been active in seeking roll-up opportunities for disparate media and entertainment brands.

Mytaverse Plans to Create Business-Centered Metaverse For Frequent Travellers | How Did it Start?

Fri Nov 19 , 2021
Mytaverse, a Miami-based startup, is the latest company to join the metaverse hype after launching its own 3D platform for business aviation.  For those people who frequently travel around the world, this creation would allow them to attend meetings using their avatars. Arranging a conference is now made easier through […] 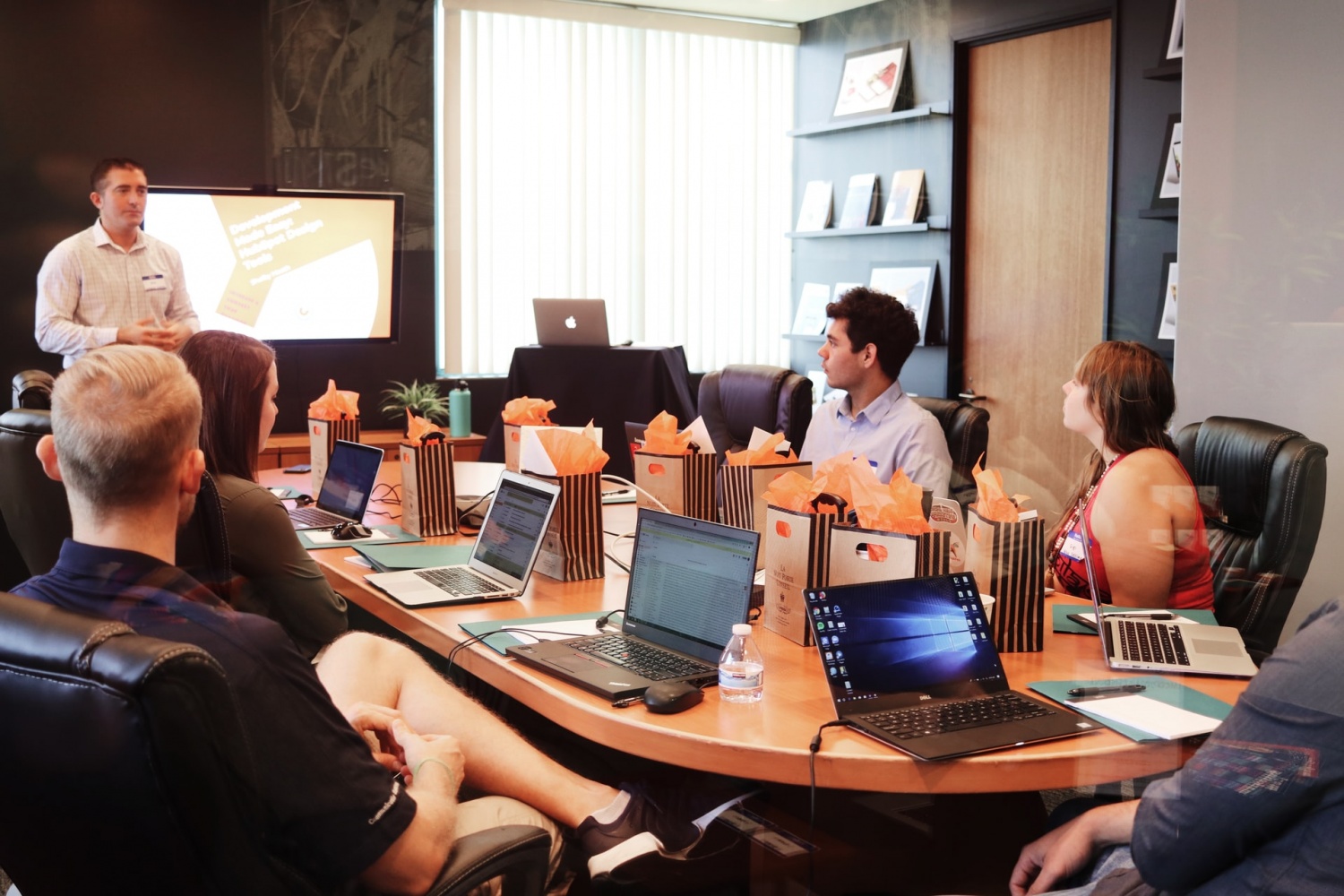