The legacy of the late Microsoft co-founder Paul Allen lives on at some of Seattle’s most innovative institutions.

This week GeekWire profiled the AI2 incubator, a branch of the Allen Institute for AI (AI2) launched by Allen in 2013. GeekWire co-founder Todd Bishop explored the past and the future of the incubator, which is increasingly fostering health tech and biotech companies including BirchAI and Modulus Therapeutics.

We also interviewed the new CEO of the Allen Institute, the life sciences counterpart to the AI2. Rui Costa spoke about team research, his commitment to diversity, and his view on the institute’s approach to new industry partnerships.

Read on for this and more life sciences and health tech coverage in the Pacific Northwest from GeekWire and beyond, including a study showcasing the Allen Institute’s new visualization tool, the “Simularium Viewer.”

— The neural dynamics of teamwork: New Allen Institute CEO on diversity and impact in life science

Moving up and abroad: 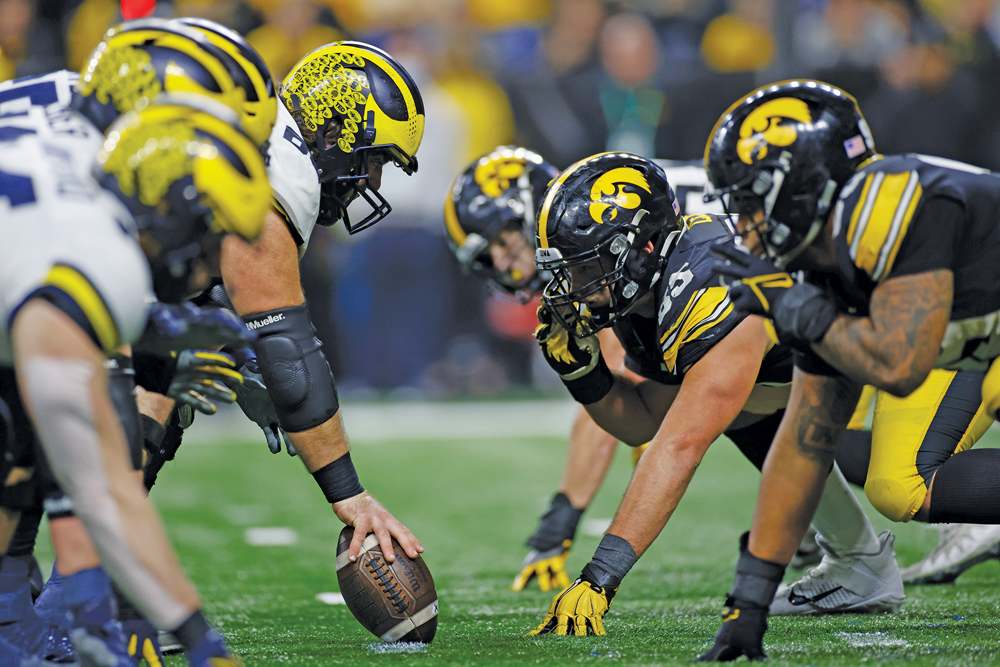