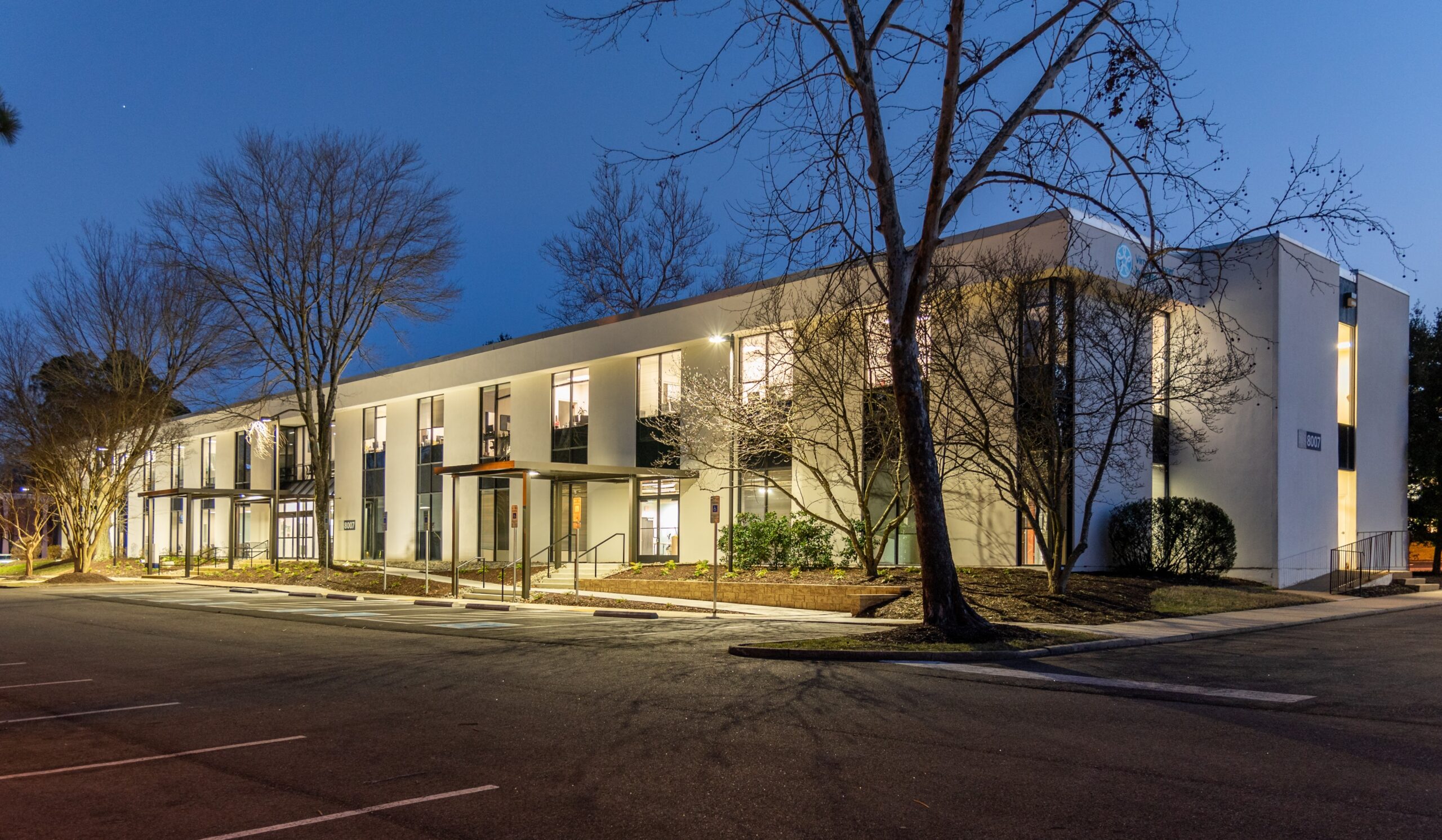 A new-to-market REIT has planted its flag in the Richmond area with its first local acquisition.

The Charlotte-based real estate investment trust paid $15 million for the property known as the Blair Building, which is in the Forest Office Park near Henrico Doctors’ Hospital. The seller was locally based Lingerfelt CommonWealth.

The building was most recently assessed by the county at $6.6 million. It is fully leased by Virginia Cancer Institute and Virginia Cardiovascular Specialists. The latter is expected to open its office there in the coming weeks. Flagship Executive Vice President of Acquisitions Gerald Quattlebaum said the tenants added to the appeal of the acquisition.

“You have two dominant practices within their specialties occupying the building on a long-term basis. Both are north of 10 years (on their leases),” Quattlebaum said.

The building is the first Richmond-area property in the REIT’s portfolio. Flagship owns more than 85 medical properties across 12 states in the Southeast and Mid-Atlantic.

Quattlebaum said the presence of several hospital systems in the region was a draw that motivated its expansion into the market.

“There are three healthy health systems, and this particular asset is close to HCA’s Henrico Doctors and (Bon Secours hospital) St. Mary’s,” he said. “It’s an intense medical corridor up there.”

Quattlebaum said the sale was off-market and that Flagship approached the seller about the deal, an intentional approach taken to improve Flagship’s chances of acquiring the property.

Quattlebaum said the medical office sector continues to attract more interest from investors because it doesn’t face some of the same challenges as other types of office space amid trends toward remote work and hybrid schedules. Even with the growth of telemedicine, he said in-person care remains integral to the health care experience.

“Hospitals and doctors aren’t going away,” he said. “For the most part, you have to see your physician in-person and we hope to be able to provide them a best-in-class facility to foster that interaction.”

Quattlebaum said Flagship is looking to further expand its Virginia presence. He said another facility was under contract in Fredericksburg but declined to comment further on that deal.

The REIT bought the Virginia Physicians for Women facility at 1775 Lake Harley Drive in Prince George County for $6.3 million in 2020, according to online county records.

The REIT is managed by Charlotte-based Flagship Healthcare Properties.

In other recent health care industry moves, new orthodontics practices are cropping up in the West End and Chesterfield. Bon Secours is about to open a freestanding emergency room in Chester, which will be its fourth in the region.

Sun May 22 , 2022
The crypto job market shows few signs of slowing down despite high-profile cases of staff layoffs and hiring freezes across big tech companies.  In recent weeks, several major tech companies have announced a paring back of staff, citing a downturn in the traditional market and narrowing demand for products that […] 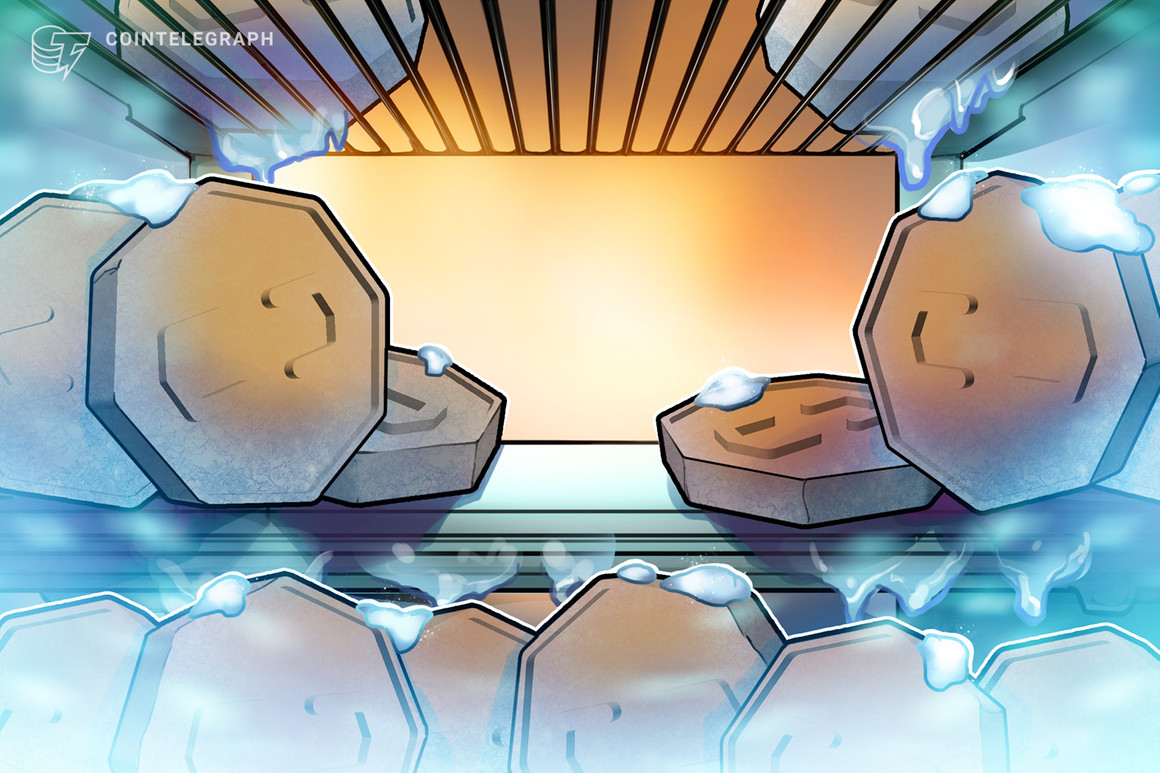