A handful of Chicago tech companies are starting off the new week with new things — like new offices, new executives, new fundings and so on. With so much going on in the city, here are the local tech headlines you may have missed.

The Mom Project raised a $80M Series C. This brings the company’s total funding to $106 million. The Mom Project was started by a group of driven women who didn’t want to have to choose between a career and being a mom. Together, they built a platform to connect current or prospective mothers to the jobs and companies that are right for them. Over 500,000 professionals and more than 2,000 companies have used that platform since the company’s inception in 2016. This new funding will allow The Mom Project to expand its product in order to support women re-entering the workforce following the worst of the pandemic. [Built In Chicago]

Loadsmart opened its new office. Back in August, the logistics company announced that it would go on a 200-person hiring spree in the second half of 2021. Now we know how the company will accommodate all of those new hires. This week, Loadsmart announced the opening of its 35,000-square-foot office at 175 W. Jackson Blvd. The company’s employees are currently on a hybrid work schedule, where they work in-person on some days and remotely on others, but this new office will provide a base for operations when people work in person. The company also announced two new key hires, including an EVP of managed transportation and VP of global partnerships and alliances. [Loadsmart]

CHICAGO TECH QUOTE OF THE WEEK

“We hope to bring in the community — our corporate partners, investors and mentors — into helping tackle this global challenge that we face. And certainly the solutions that we need in order to address it are multifaceted, and this is just one small part of that. But we hope that this is a starting point for a long-term investment to connect founders, corporate partners, investors and mentors in Chicago and beyond.” —gener8tor managing director Ryan Jeffery

Gener8tor launched its Sustainability Accelerator. The program is meant to give climate tech and sustainability-focused startups mentorship, funding and a network in order to succeed as a business. Applications will be accepted from now until December 19, with the 12-week program kicking off on February 10. Although Madison-headquartered gener8tor has hosted numerous accelerators in the Midwest, this is the tech investor and incubator’s first program in Chicago. [Built In Chicago]

Uptake has a new CEO. The Chicago software company announced that Kayne Grau will take over the leadership role from founder Brad Keywell, who will remain on the company’s board as executive chairman. Grau was hired to be the company’s president a year ago, previously working as the CTO of Cars.com and CEO of Drivin. [Crain’s Chicago Business]

G Squared closed a $1.2B fund. G Squared, a VC firm that invests in growth-stage companies, announced the closing of its fifth flagship fund. G Squared has invested in almost 100 companies since it started 10 years ago, and this new fund will allow it to invest in even more. The VC firm is growing too. It welcomed a dozen new team members in the past year, and it just announced that it’s opening a new office in Miami — joining its offices in Chicago, San Francisco, Zurich and Greenwich. [G Squared]

Sat Oct 16 , 2021
‘Want to sell your house?’ Complaints increase about unsolicited real estate texts in Florida Here’s how desperate some real estate agents and investors are to find new homes to sell in Florida’s red-hot marketplace: They are sending out unsolicited text messages to find potential sellers. Consumers who don’t want to […] 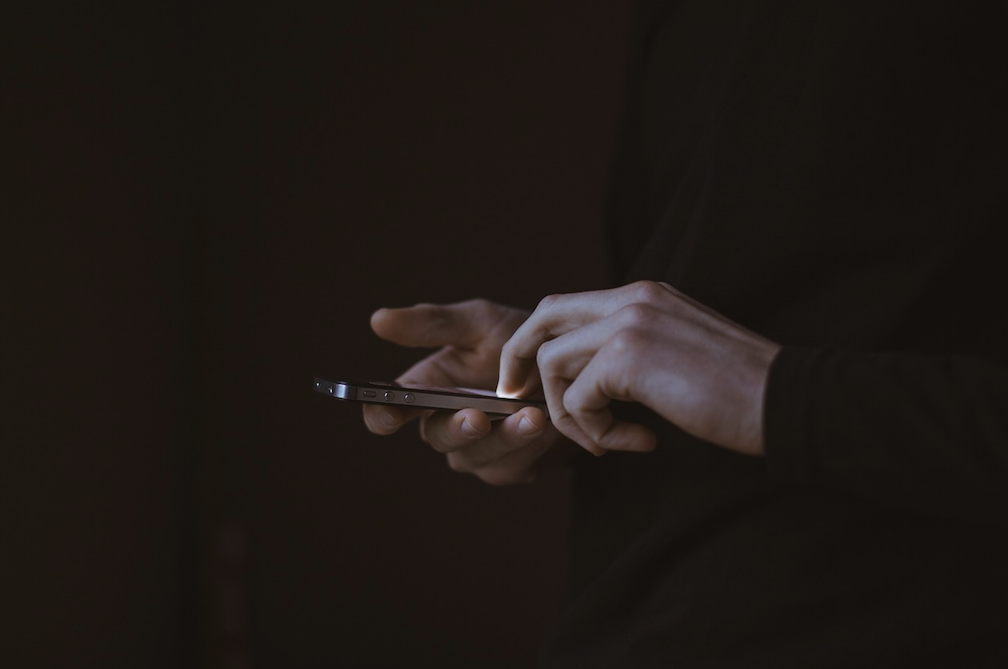