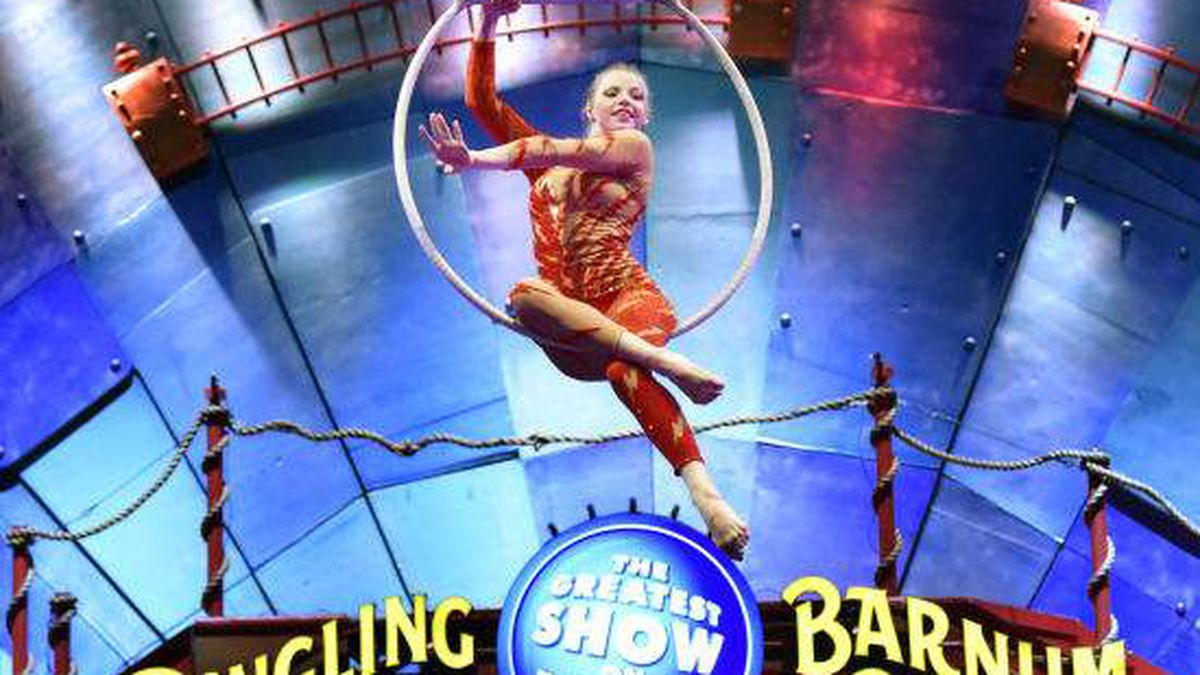 Ladies and gentlemen, children of all ages, the circus is back.

Manatee County-based Feld Entertainment announced Wednesday that it plans to bring back the Ringling Bros. and Barnum & Bailey Circus in a new way.

In videos released revealing the look of the new show, there were no animals or clowns and no three rings. The iconic piece of Americana closed down in 2017, a victim of shrinking audiences who had lost their appetite for animals as entertainers.

The Ringling circus had a 146-year run. Under intense pressure from animal rights protestors, the show’s parent company, Ellenton-based Feld Entertainment, removed elephants from the circus in 2016. That only sped up its decline with plunging ticket sales and high operating costs.

The decision to close the circus threw 462 people out of work. Many who were left jobless were also homeless because they lived on the two mile-long trains that conveyed the circus’ two touring companies around the country.

Feld, which has a sprawling complex in Manatee County where it produces shows like Disney on Ice and Monster Jam, said it has scoured the world for human acts that will “create jaw-dropping moments.” Technology will also come into play with the audience invited to use social media to interact with the performance during the live show on a 360-degree stage.

“As passionate stewards of Ringling, we are committed to creating a lifestyle brand that connects with families and sparks real fun 365 days a year through live performances, digital content, consumer products, school curricula, youth circus arts programs and more,” said Kenneth Feld, CEO of Feld Entertainment. “We are innovating all aspects of the live show and modernizing the franchise to create an engaging property that is built for today’s families and will last another 150 years.”

“The Greatest Show On Earth” will begin rehearsals in Manatee County in June 2023. The U.S. tour will officially launch in September 2023, visiting more than 50 cities in North America. 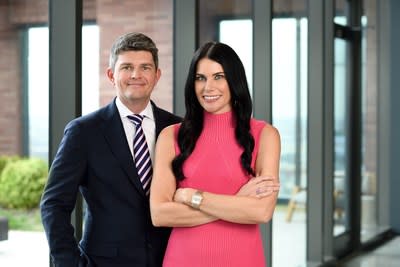